Tuesday's a big day for Motorola. It's about to announce three new phones, all of which are updates to its most popular lines. That means there are new things in store for the flagship Moto X and the impressively affordable Moto G, plus one more phone that we don't know all that much about. Want to know when Motorola will reveal more and what we already know about the new phones? Keep on reading.

Live stream: Motorola will be broadcasting video of the event from its website.

Live blog: We'll be on the ground in New York reporting the news as fast as it arrives. Come for the news and photos, stay for the brilliant commentary. You can follow along here. 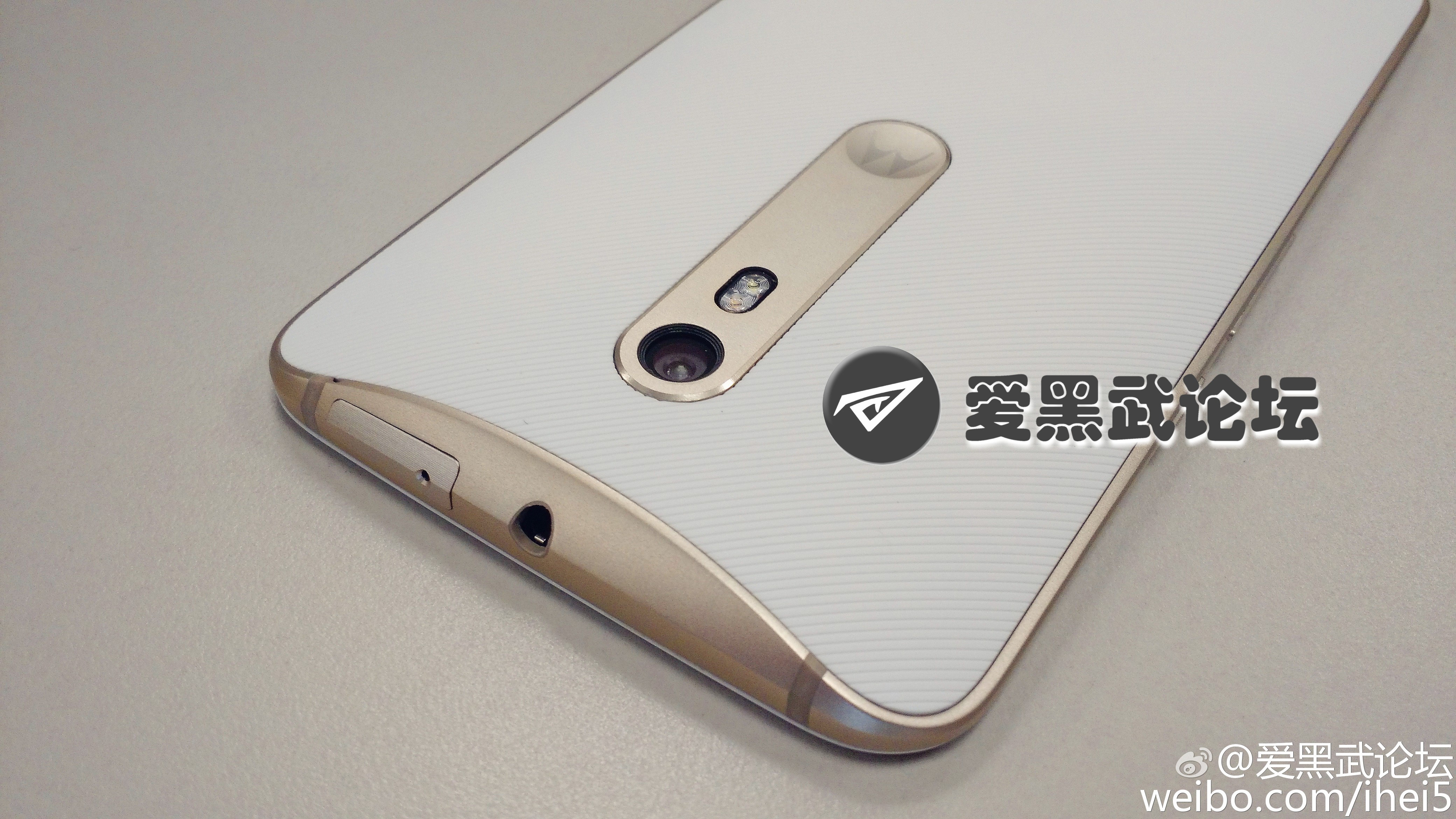 The Moto X is Motorola's flagship smartphone, and now's the time of year that it unveils a new one. The most noticeable change this time around is expected to be a size bump to a 5.5-inch display, up from the current model's 5.2-inch display. Reports are conflicting, but the display may either stay at a 1080p resolution or jump up to Quad HD, as other flagships have in the past year.

The Moto X continues to grow

Similar changes are expected on the inside. The new Moto X is believed to have a Snapdragon 808 processor, a substantially larger battery, a microSD card slot, and a 21-megapixel rear camera. The Moto X's camera has always been a sore spot — and megapixel count doesn't mean much when it comes to quality — so the real hope is that Motorola has put a nicer sensor and some much-improved processing behind it.

Otherwise, you can expect standbys of the Moto X to stick around. That includes a wide array of options for how to customize the device's look, a metal rim around the edges, and a dimple in the back with Motorola's "M" inside of it. It's a relatively good-looking phone — no need to change what already works.

At 5.5 inches, the new Moto X will be kind of big. As in, it'll be the same size as Apple's "Plus" model. Fortunately, Motorola is expected to unveil a phone that's fit for people with smaller hands and pockets. The Moto X Sport — a brand new offshoot of the Moto X — is supposed to be the answer. It's believed to have a 5.2-inch display, which would match it up with 2014's Moto X.

Details are slim on the Sport

Other than that, there really aren't many details on the Sport — in fact, if it weren't for Motorola's own hints at a second "X" device, it'd be hard to believe that this one was even real. But there are a few other details we can guess at. Given the "Sport" name, it seems safe to assume that the phone will have basic shock resistance and waterproofing. It's also expected to have lower specs than the flagship Moto X; given its size, perhaps we'll be looking at something similar to last year's flagship.

The Moto G continues to be the best low-cost smartphone you can buy, and it looks like Motorola is about to give it a nice refresh. In fact, we basically know it is, because almost every detail of the new phone has leaked out.

The G's most exciting change is style

The biggest change to the Moto G may not be specs, but looks. Motorola appears to be bringing Moto X-style customizations to the Moto G through Moto Maker. That means buyers will be able to choose different colors for its face, its back, and its accents. It's the same system that's made choosing a Moto X way more interesting than picking out which color iPhone you want.

The Moto G's body is expected to keep its 5-inch display, with either a 720p or 1080p resolution. It also includes a 5-megapixel front camera, a 13-megapixel rear camera, dual micro-SIM slots, and up to 16GB of storage and 2GB of RAM. It may also include a Snapdragon 410 processor, which would make this the year that the Moto G's base model starts including LTE. Both of the Moto G's earlier models went on sale for around $179 off contract — if this model keeps the price, it should be a solid update.