The hype for this 'flagship killer' seems real

It's been less than a week and over 1 million people have already reserved the OnePlus 2. And that's without ever having held or used it firsthand. OnePlus' second smartphone, which it's positioning as the "2016 flagship killer," has debuted to an incredible amount of buzz — at least among tech enthusiasts. Your average person probably still hasn't (yet) heard of the company, but it's still an impressive showing. With the queue system only growing longer, OnePlus held a series of public events today in cities around the world that gave its fans a chance to handle the OnePlus 2 and score an invite of their own. 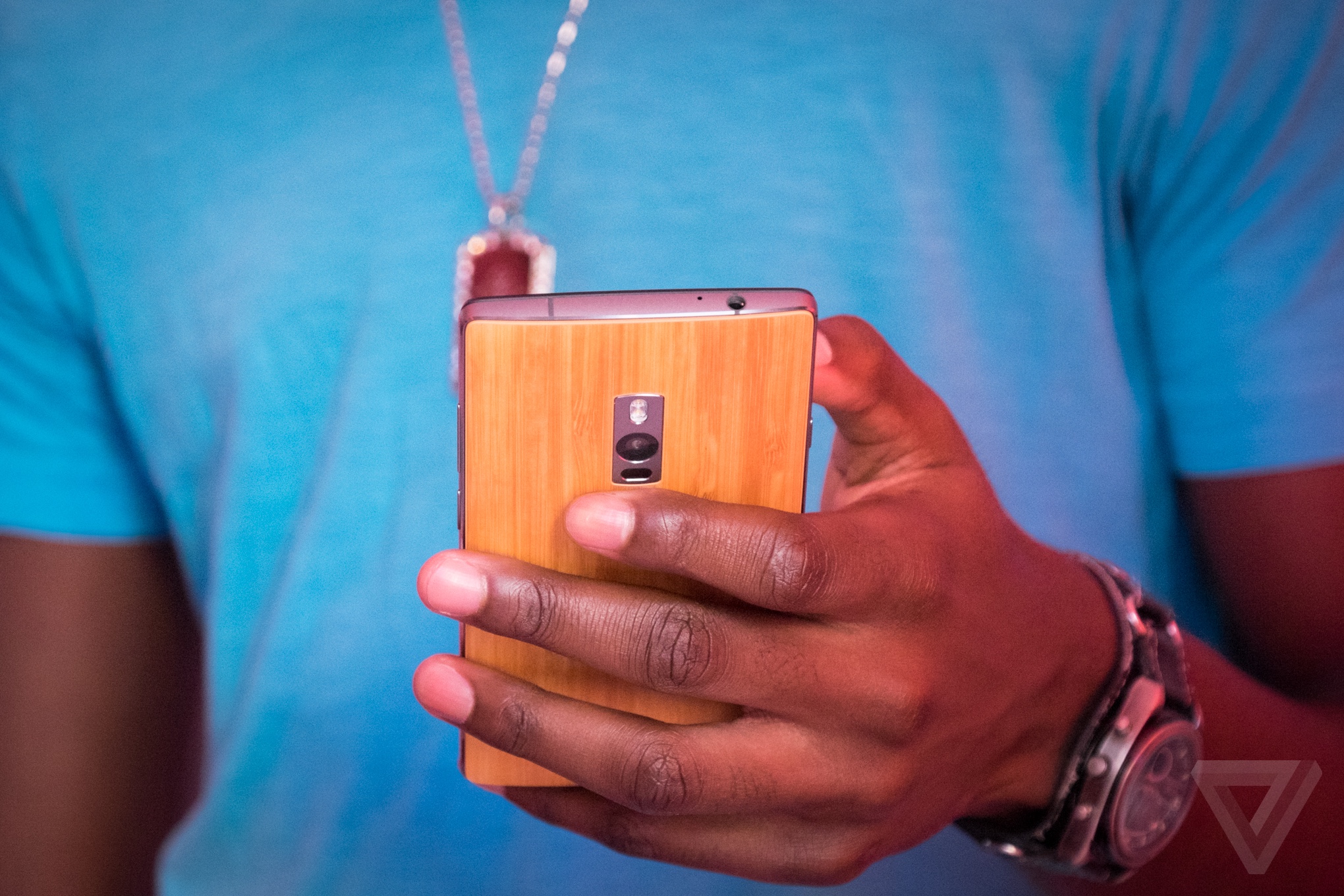 The event kicked off at 4PM ET with a pretty large crowd on hand. OnePlus co-founder Carl Pei was also around and happy to answer questions or snap a selfie with anyone that came through the tent. The staffers working inside were either OnePlus employees or really active members of the community just there to help out. A few spectators wanted to know more as they walked by. ("Is this phone really that legit?") But everyone in line definitely knew what they were there for. They exchanged stories about ditching their old phones for the first OnePlus — and were clearly pumped about the successor. I spent a few minutes with one, and I definitely agree with our initial hands-on impressions. The metal frame and overall build quality swing way higher than this phone's $329 price, and I'm a big fan of how the sandstone black finish feels. The 1080p display looked okay, and I didn't really get a great chance to test the camera — so we'll have to wait a bit to see how OnePlus Two truly stacks up.

But OnePlus' reservation numbers (along with these public events) are evidence that there are a ton of you out there filled with excitement for this phone. People being excited about technology is always pretty cool to me.