Share All sharing options for: The Weekender: Terminator Genisys, SpaceX, and smart condoms

Hello fellow weekend-goers, and welcome back to The Weekender. This week, we talked to the director of Terminator Genisys, we found out about the future of hydrogen fuel cells, and SpaceX made a mistake. We'll also be setting you up for a stellar weekend back on this terrestrial plane. So sit back and take a journey with us.

Today is the 4th of July, so if you’re in the US, you should already have a plan. Just go see some fireworks. While you're at it, learn about the chemistry behind those explosions. 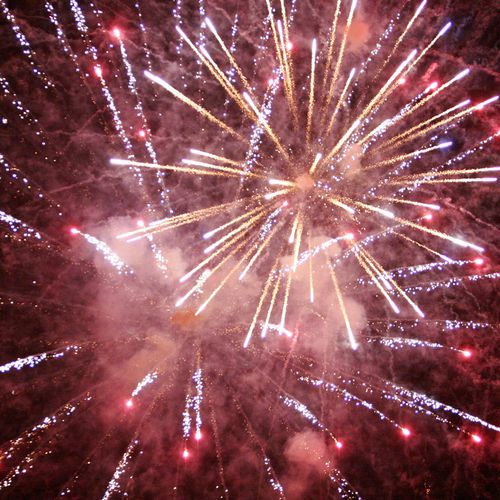 How the director of Terminator Genisys recreated James Cameron’s 1984

Some of the most impressive parts of Terminator Genisys are its throwbacks to prior films, but legal issues barred the crew from actually using original Terminator footage. We caught up with the film's director find out how they managed to totally recreate it. 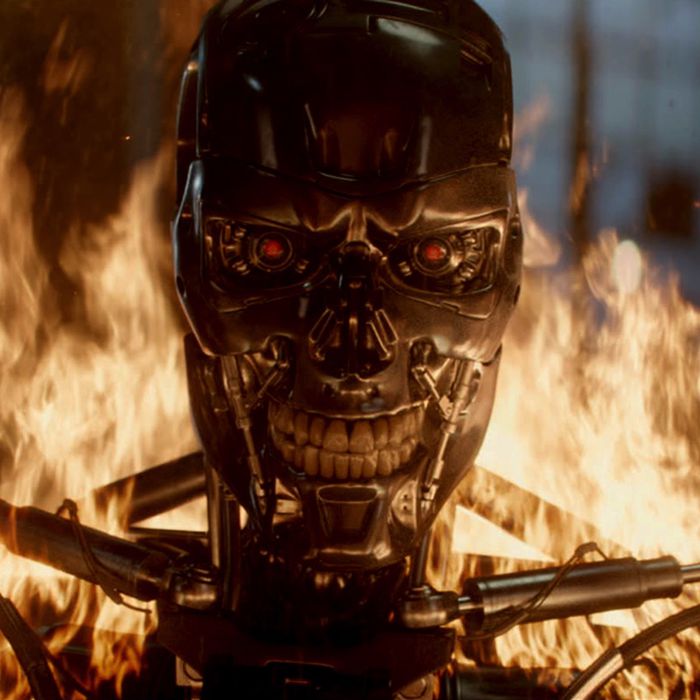 Even if a condom could detect sexually transmitted infections, is that a good idea?

News flew around the web last week that a condom could soon tell you if you or a partner had an STI. That's not quite the case. There are scientific and – more importantly — social reasons why this idea may not pan out. 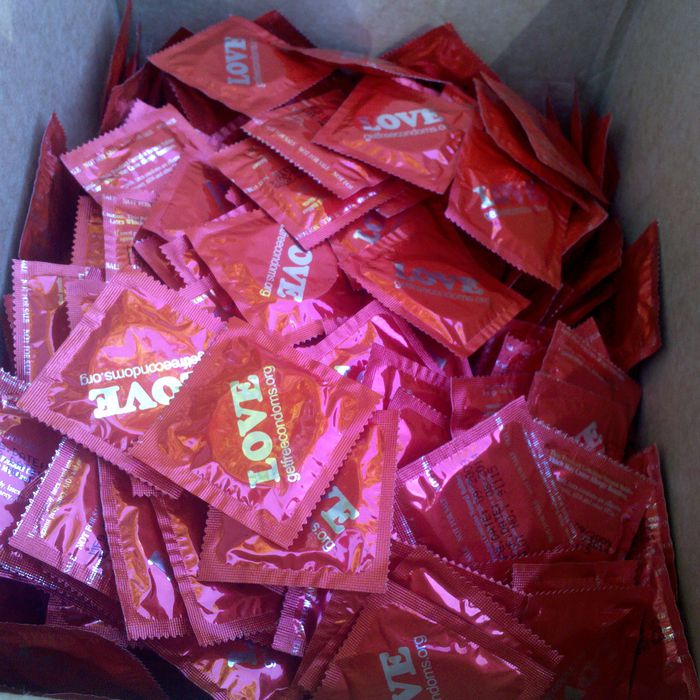 Some of the biggest automakers are taking hydrogen seriously. What now?

Electric vehicles are supposed to be the future of transportation, but they may have a competitor: hydrogen. Hydrogen fuel cells are beginning to gain traction, but they'll face similar hurdles to electric cars when it comes to getting them on the road and keeping their metaphorical tanks full. 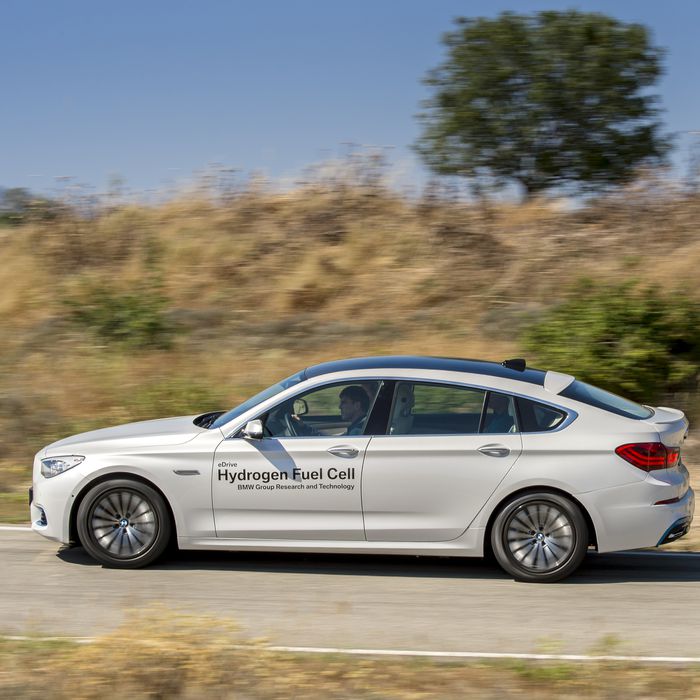 Why SpaceX's flubbed launch hurts the US's future in space

The US doesn't have a lot of options for getting into space, and with SpaceX's failure this week, it has even fewer. NASA may once again have to start looking to other countries — but there's still a chance the US can pull off the trip on its own. 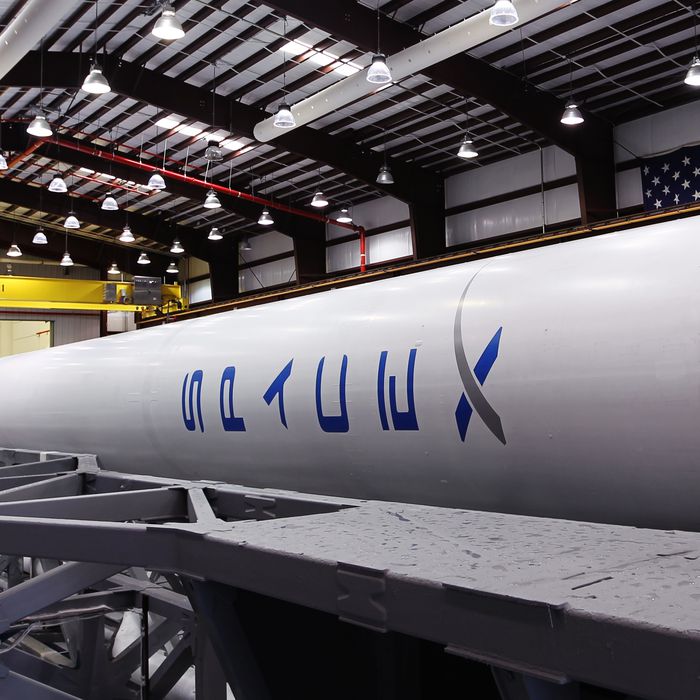 Vine is a fairly straightforward, streamlined take on video. But for its creator's next act, he's making something far, far weirder. Byte is a mashup creator that's all at once beautiful, garish, and engaging, and it could bring back the weird art lost with the early web. 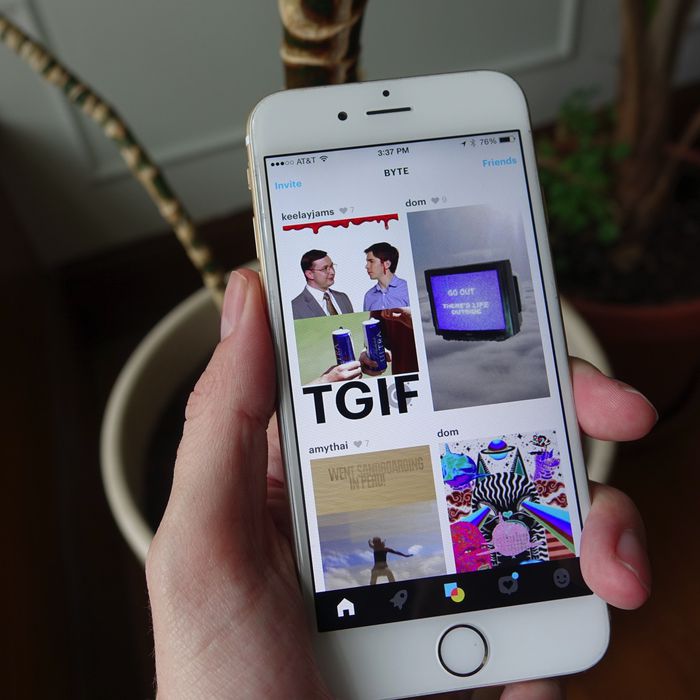 The Chef Who Saved My Life

GQ
Brett Martin tells the story of how Jacques Pépin made the worst week of his life feel a little better.

I'm embarrassed now to admit that I was only dimly aware then of who Pépin was. I knew he belonged to the pioneering generation of food personalities that predated the current celebrity-chef revolution. I associated his name with Julia Child's. (Their TV show Julia & Jacques Cooking at Home was, in fact, one of the great culinary vaudeville acts of all time.) I suppose that the editorial statute of limitations has expired and I can admit: I did not overly prepare for this interview. 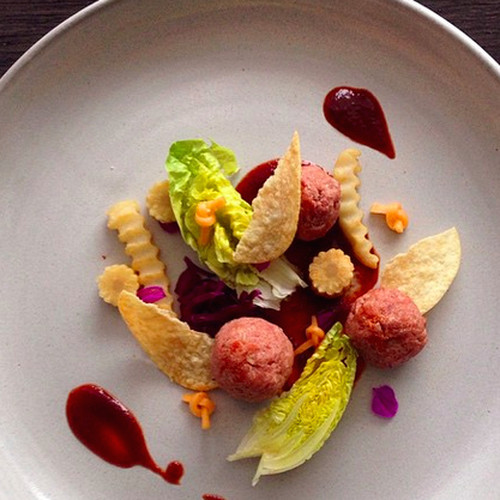 What Happens When A State is Run by Movie Stars

The New York Times
Rollo Romig reports on Jayalalithaa Jayaram, a former actress who was the chief minister of the Indian state of Tamil Nadu before she was ejected from the office for corruption.

Across the state, her followers pelted buses with stones and set them on fire. At Perungalathur junction, on the highway to Chennai, people lay down in the road and tried to persuade bus drivers to turn the buses on them. ‘‘Run us over, run us over!’’ they yelled. ‘‘Why should we live when our Amma is in jail?’’ According to the A.I.A.D.M.K., hundreds of people committed suicide in response to her conviction, dozens by self-immolation.

I cannot for the life of me see how this satisfactory, mostly domesticated animal can inspire impassioned arguments from anyone. So a cat’s not going to tell you when Timmy’s trapped in the well, or scare off burglars. Maybe your expectations are unrealistic. That cat’s also not going to force you to take it for a walk in a hailstorm, or maul your baby. A cat is not a dog. It does not promise the highs or lows of dog ownership, but a pleasant middle ground of tolerable co-existence. 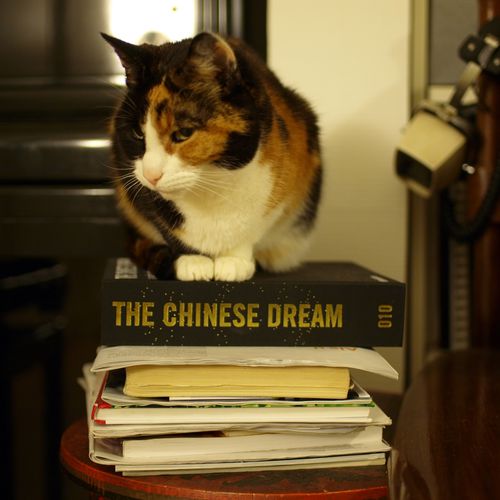 Frontline
Katie Worth reports on the flaws and misconceptions of DNA testing, especially when used in a court of law.

"The presence of a DNA profile says nothing about the time frame or the circumstances under which it came to be there," says defense expert and researcher Dan Krane. "Test results can’t distinguish between the possibility of contamination, or evidence tampering, or, you know, murder." How Do We Really Know What Time It is?

Digg
A timeline of time.

The growing movement against leap seconds would abolish them and return to unaltered UTC time. This wouldn’t pose the same problems for nautical navigation as it did 30 years ago since most sailors now use GPS, not the night sky, to find their way at sea. It would, however, cause the official time to drift further and further from the setting sun. 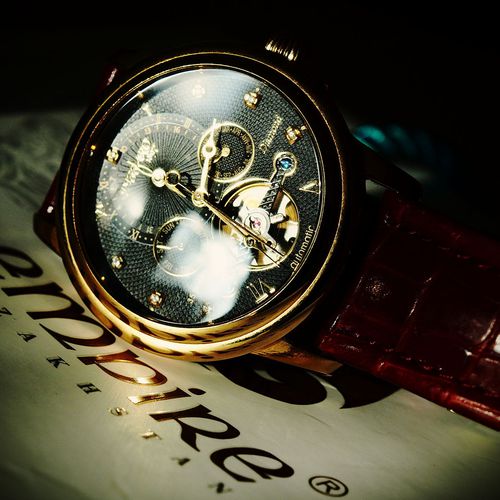 For some, this will be an exciting dose of nostalgia. For others, unnoticeable.