Over the past few years, Samsung has hit it big with big phones. In fact, you can thank it — or curse it — for making flagship smartphones all get so darn huge. But this year, things have changed: now Apple is in the game, and Samsung needs to do something interesting to keep customers coming back.

Its solution? Build two new phones. At an event called Unpacked this morning, Samsung unveiled the Galaxy Note 5 and the Galaxy S6 Edge+. They're similar phones in similar packages, but they're Samsung's plays to get attention before the next iPhone comes out. On top of that, Samsung unveiled a mobile payments system and a hardware keyboard add-on. It's a series of strong announcements that should give Samsung fans a lot to look forward to.

The Note 5 is all metal and glass

Say goodbye to fake leather and plastic. The Note 5 ditches Samsung's tackier sensibilities in favor of a Galaxy S6-style design covered in metal and glass. The Note still has a 5.7-inch Quad HD display and a stylus that pops out of the bottom — it's basically the Note as you already know it made a lot nicer. The only downside: no more removable battery or microSD card slot. It'll go on sale August 21st. 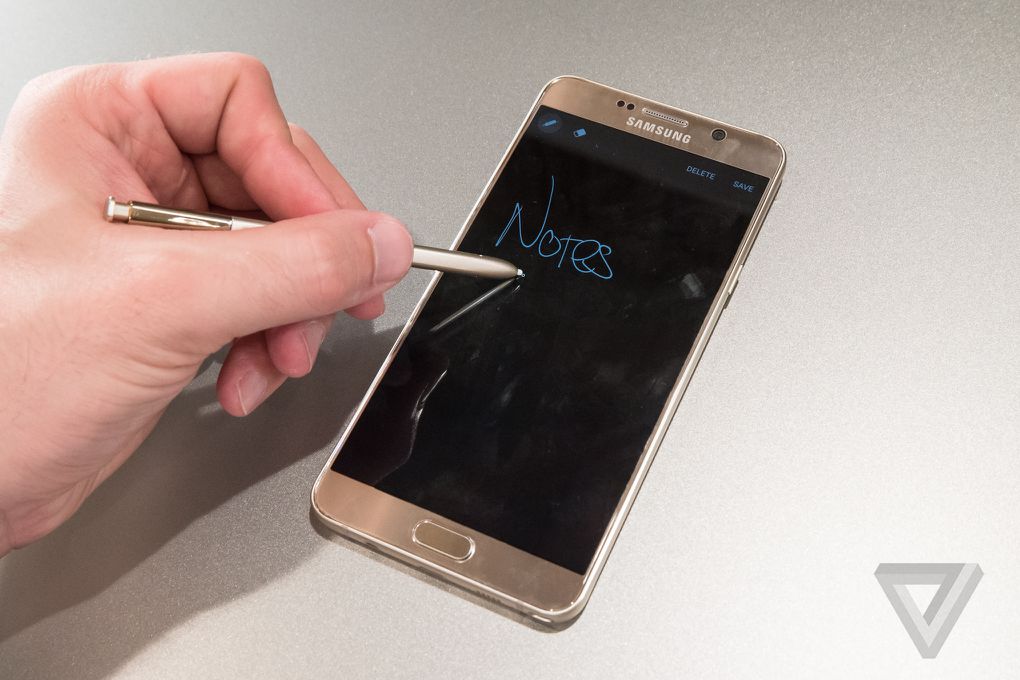 The S6 Edge+ is exactly what it sounds like: a huge version of the S6 Edge with a 5.7-inch display. It's every bit as nice — still all metal and glass — but now Samsung is trying to make its key feature, the edge, more useful. The edges can now give you quick access to both your top contacts and your most recently used apps, which should make it quicker to navigate around the big phone. Carriers will begin selling it on August 21st. Pay with Samsung Pay at most credit card readers

Samsung wants to make mobile payments even more accessible than Apple Pay. Rather than relying solely on one payment method, Samsung Pay uses a combination of NFC and something called MST, which essentially beams out the magnetic code that card readers normally get from a swipe. It's a neat workaround that's supposed to make Samsung Pay compatible with the vast majority of card readers. It'll be available on the Galaxy S6, S6 Edge, S6 Edge+, and Note 5 starting this September in the US. 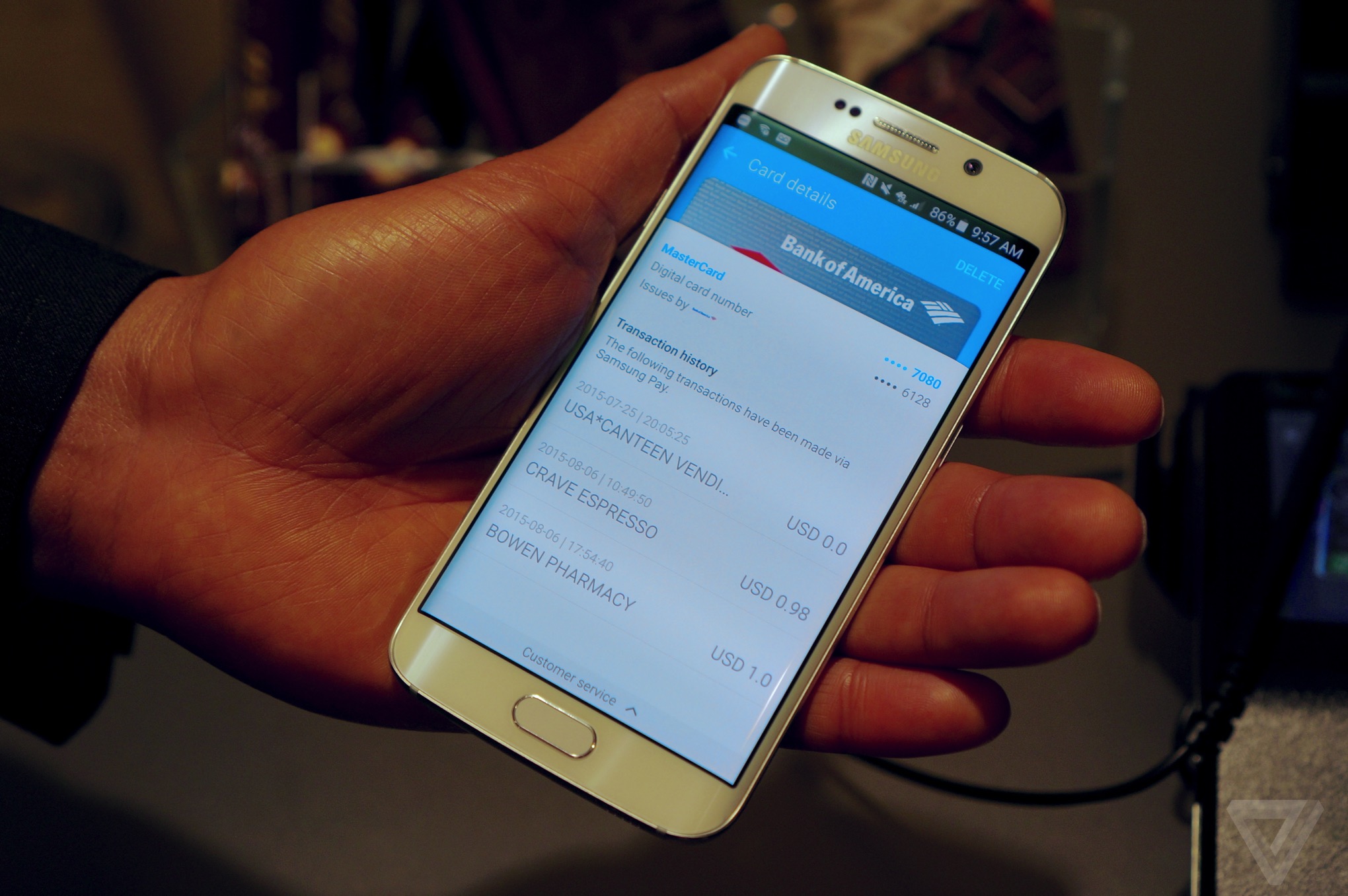 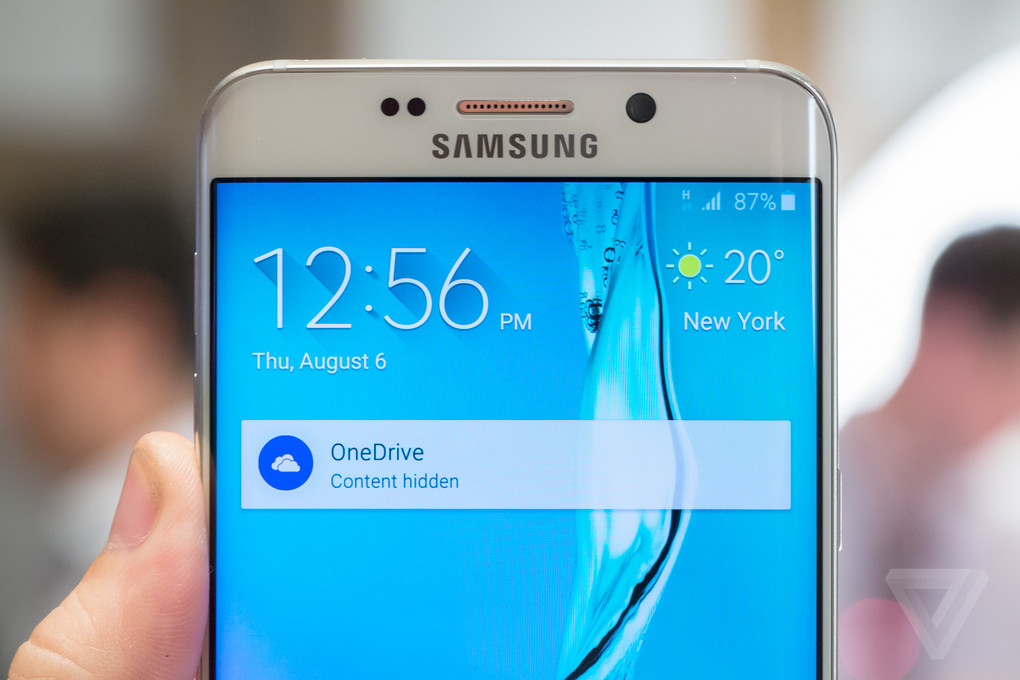 For the most part, the Galaxy Note 5 and the S6 Edge+ are using the same camera as the S6, but they're getting one neat new feature: both phones are able to stream live video to YouTube directly from the camera app. Streams can go up to 1080p at 60fps and can be pushed lived immediately. There are, of course, plenty of apps that can do this already, but having it integrated into the phone itself could get even more people broadcasting. 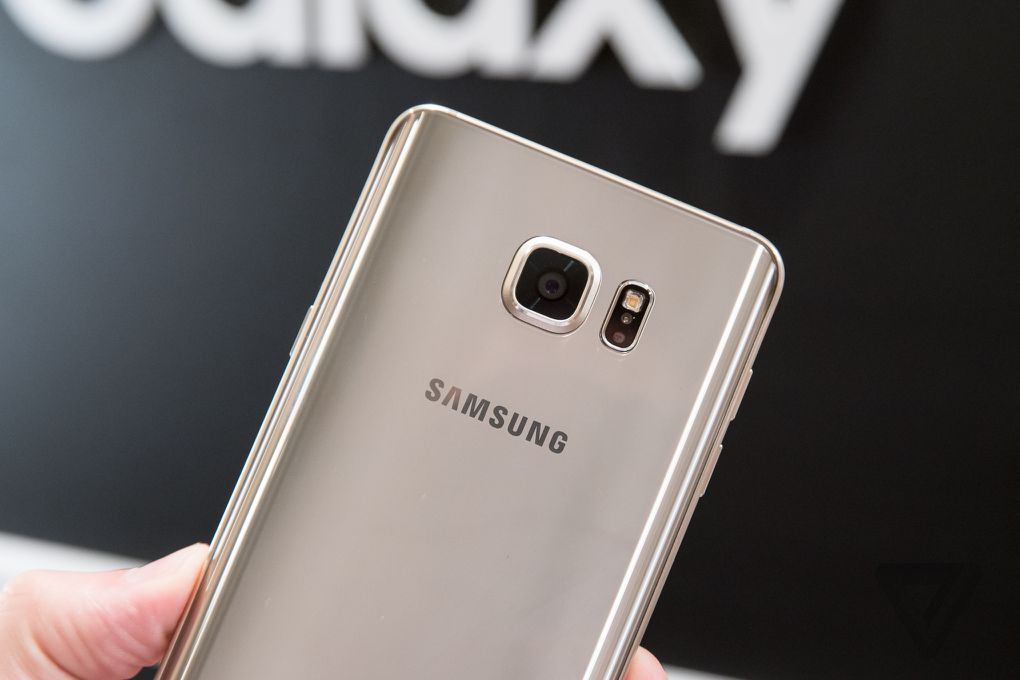 The physical keyboard is back, but only if you want it

One of Samsung's more interesting announcements today was for a small keyboard that attaches to the bottom of the Note 5 and S6 Edge+. It basically does the same thing as the Typo — lets you use Blackberry-esque keys instead of the on-screen keyboard — but it's built specifically to work with these Samsung phones. That allows the phones to adjust their displays to compensate for the fact that the keyboard covers up the bottom of the screen. I guess that's one way of taking advantage of a giant phone. 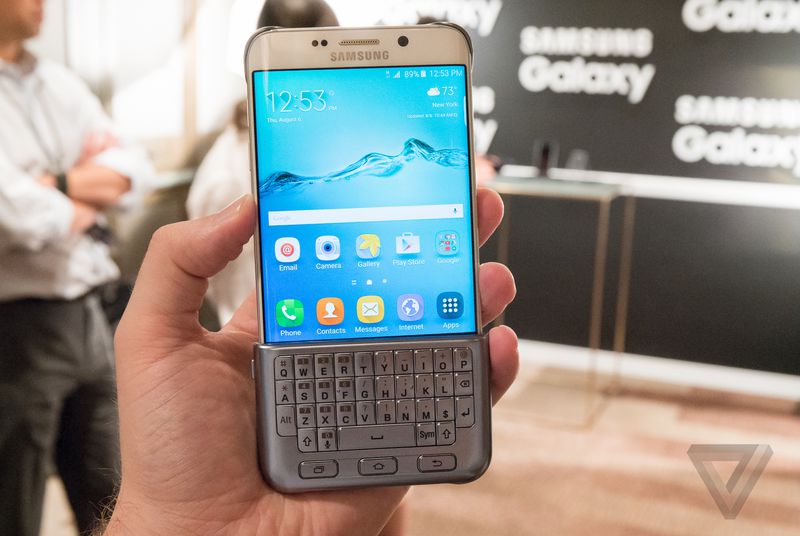 How do you keep an event exciting all the way until the last moment? Use the final moment to tease what's coming next. Samsung closed its show with a quick look at the Gear S2, a new circular smartwatch that it intends to unveil on September 3rd. That's about all we know about it for now, but we're definitely interested. By all means, this looks like the most stylish smartwatch that Samsung has made yet. 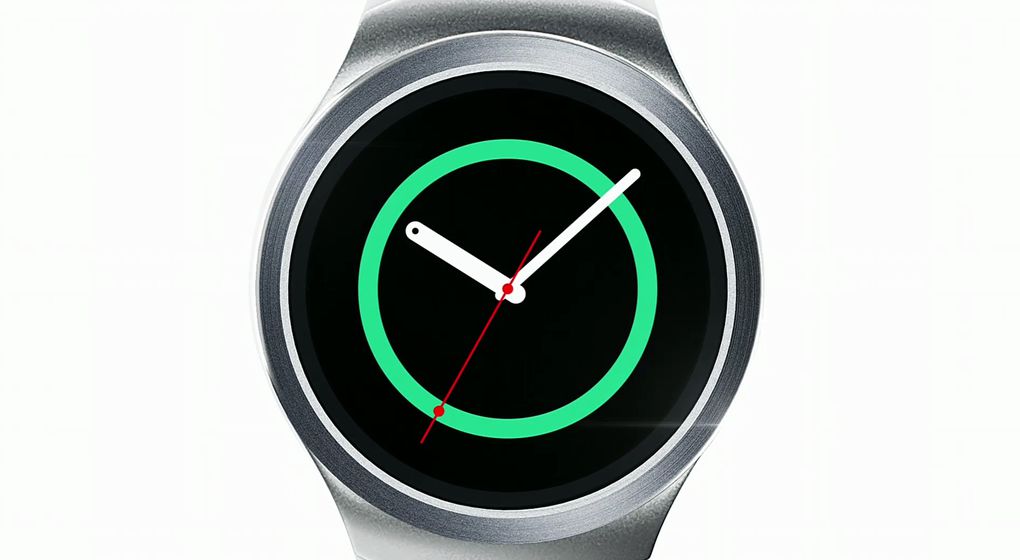