I would probably not be the first person to admit this, I love The Verge. However, there is something that is particularly upsetting is the lack of coverage on Linux on The Verge. Linux is just as powerful as other operating systems and is becoming more common in places like airports, universities, and libraries. Most websites rely the stability and the customisable nature of Linux on servers. 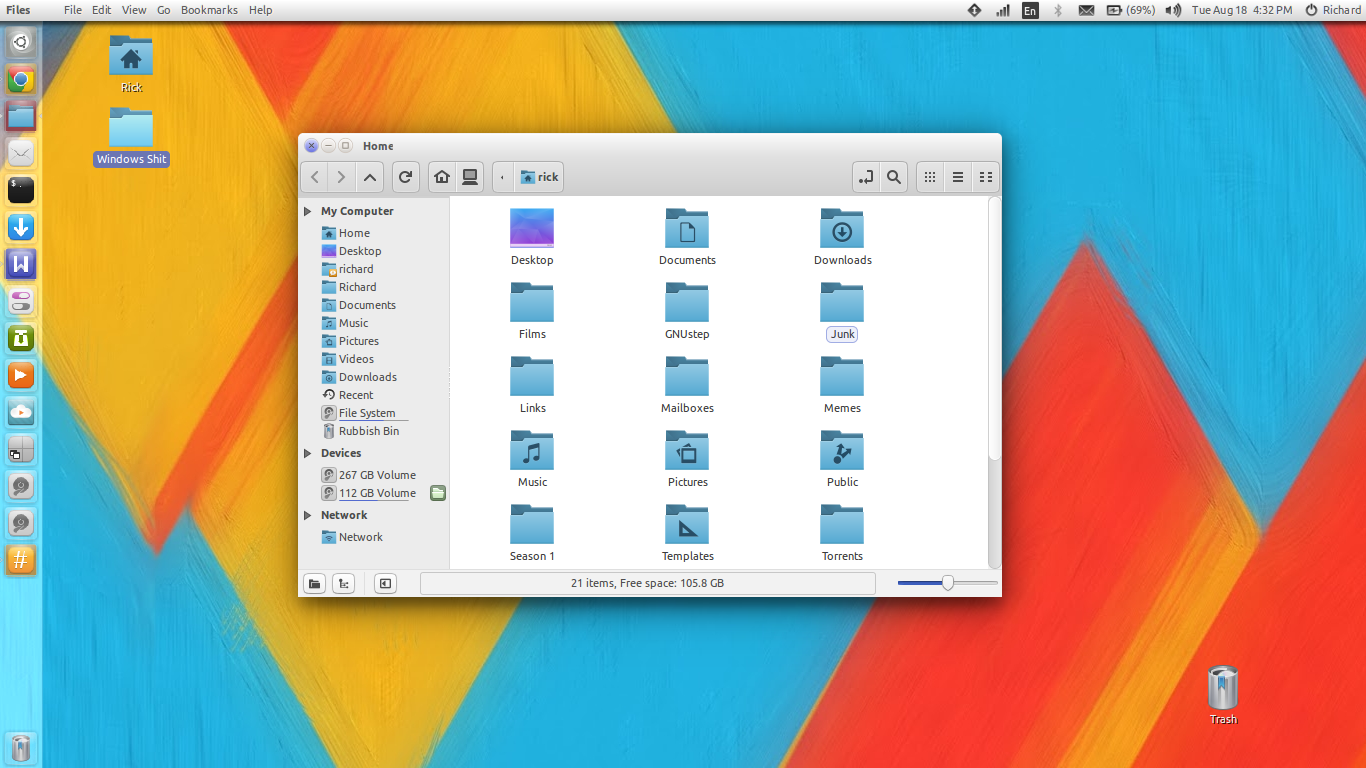 Linux already plays a major role in Android devices and in recent years with Valve's Steam OS, it is becoming clear that Linux is become a more commonplace than it has been portrayed in over the past ten years.