Sony has officially unveiled its SmartBand 2 after accidentally publishing details about the activity tracker earlier this year. As the leak had suggested, the SmartBand 2's biggest upgrade is a heart rate monitor, which will augment the device's ability to track users' fitness. Like the original SmartBand, it also functions as a sort of triage system for notifications, connecting to users' Android and iOS smartphones and vibrating to let them know about incoming calls, texts, and emails.

Unlike the SmartBand Talk with its 1.4-inch e-paper display, the SmartBand 2 has no screen and instead relies on vibrations and LEDs to get its messages across. It also functions as a music remote and has a smart alarm clock feature that monitors users' sleep and wakes them with vibrations at the best point in their sleep cycle. Sony says the device is also waterproof and offers two days of battery life from an hour of charging. 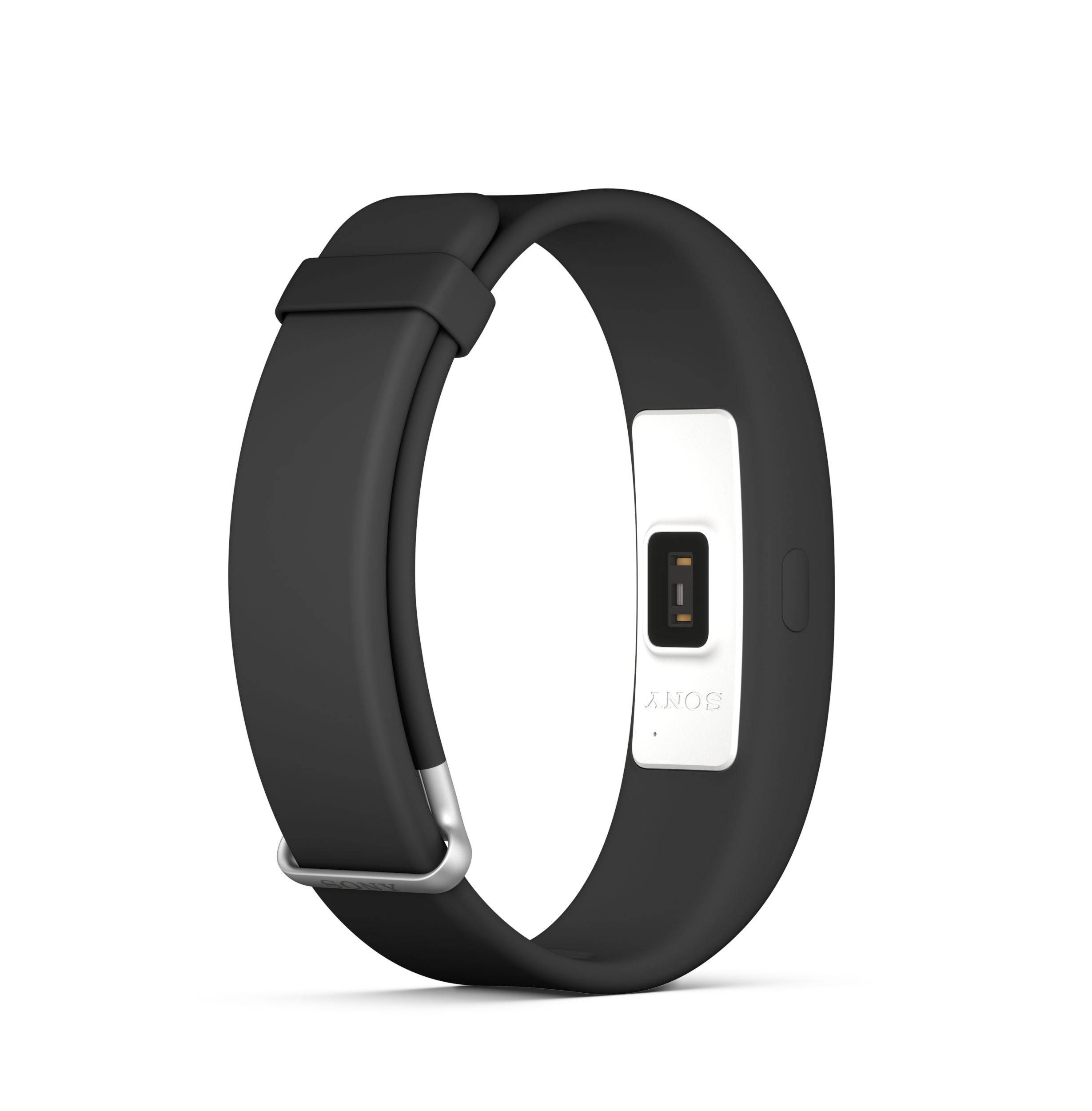 As a gadget that monitors both notifications and activity, the SmartBand 2 can be a bit tricky to categorize. Sony, however, presents it as a "lifelogger" — intending that the device is paired with the company's Lifelog app to offer "insights about [users'] fitness, well-being, and stress levels." The app doesn't offer anything radically new in the way of tracking, but bundles together fitness data (e.g. number of steps taken and stairs climbed) with information about when the user took pictures, played games, or listened to music on their phones or other devices.

Sony now offers a number of SmartWear products designed to work with the Lifelog app, including the SmartWatch, SmartBand, and SmartBand Talk. The SmartBand 2 itself goes on sale sometime this September for around €119 ($132), and will be available in black and white at launch, with pink and indigo versions added "shortly after."