Sexually transmitted mites that gnaw on flesh, viruses that act as deadly aphrodisiacs, and parasites that lead to genital swelling — these aren't plot twists in a bad epidemic disaster movie. These infections are very real, and entirely repugnant; they just tend to infect animals of the non-human variety.

Animals do, in fact, get sexually transmitted infections. They don't get as much press as antibiotic-resistant gonorrhea, but they're still devastating — and entirely worth your time. 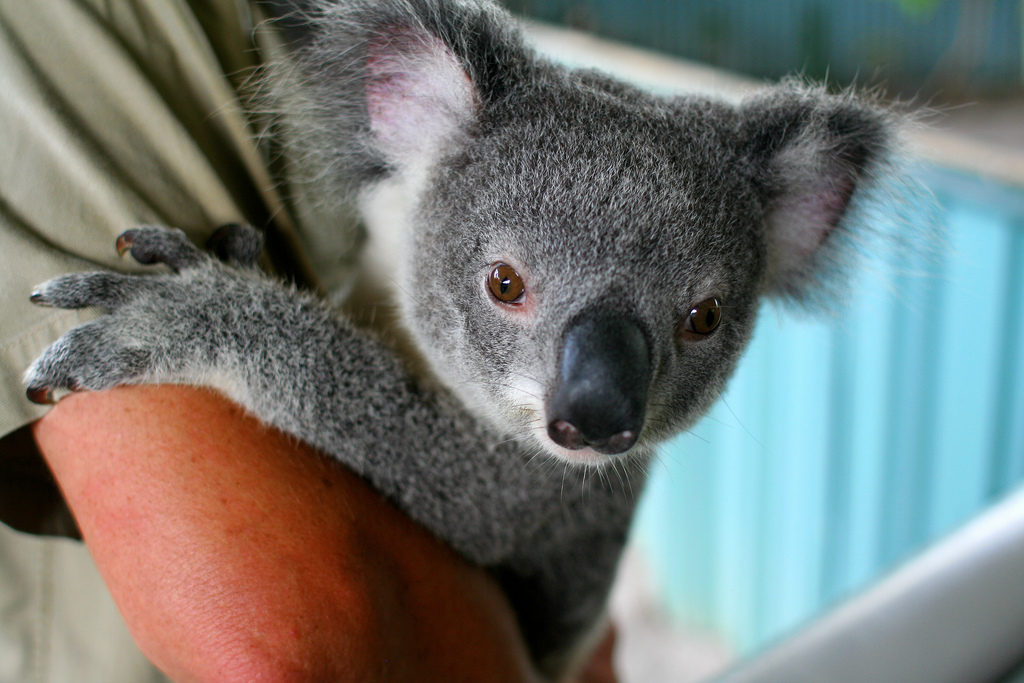 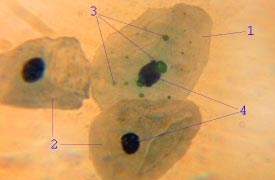 Chlamydia is a serious problem for Australia's koalas. It affects males and females alike, and can be transmitted to baby koalas — called joeys — through suckling. Infected koalas develop conjunctivitis, urinary infections, and incontinence. Some also become blind. And because it causes infertility in half the females it infects, researchers think it's one of the main drivers of koala population decline.

There is some hope, however. Researchers announced last year that a vaccine was showing some pretty promising results. In a medical trial that included 60 koalas — half of which received the vaccine — none of the vaccinated animals developed the infection. 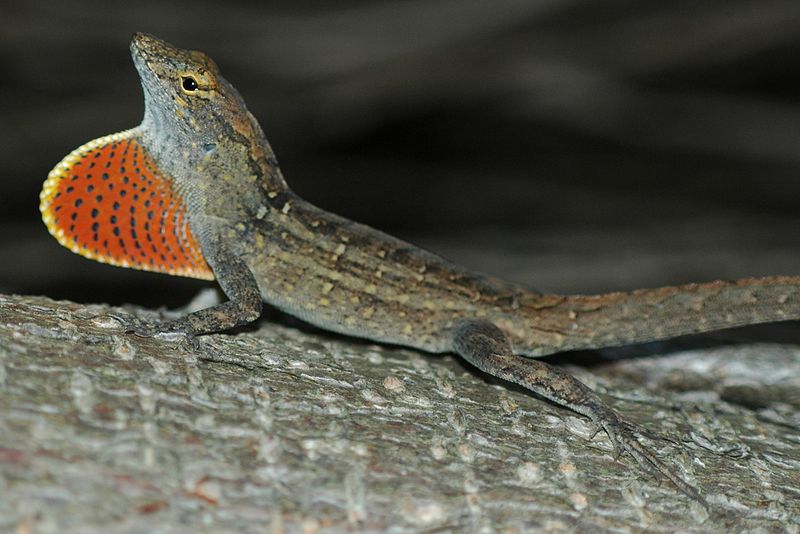 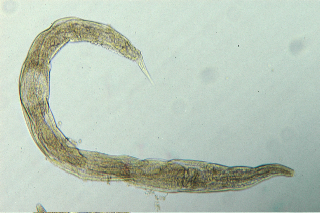 Cystosomum penneri are parasitic roundworms that infect brown anole lizards when they mate. Because lizards use the same orifice — the cloaca — to have sex and to excrete waste, the worms gain a lot of access to the lizards' insides.

As a result, the roundworms end up accumulating in the front part of the large intestine, "where they feed on feces and associated bacteria," says Gabriel Langford, a biologist at Florida Southern College and one of the researchers who has studied the worms. And when the infection is more pronounced, the worms seem to dilate the lizard's large intestine.

Now, that all sounds pretty bad, but scientists really don't know what kind of impact these worms have on their hosts. That's something that they'd like to figure out.

The roundworms are also pretty mysterious, because they don't infect all species of anole lizards. For example, the green anole — a close relative of the brown anole — appears to be immune to the infection, Langford says. "It's a fun mystery that we're trying to solve." 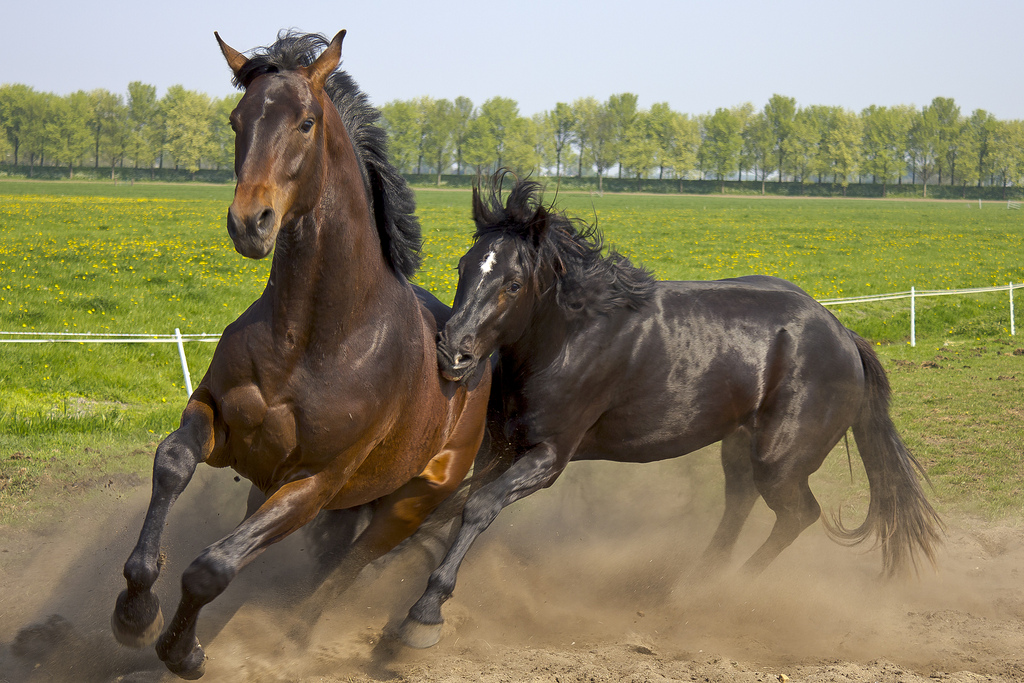 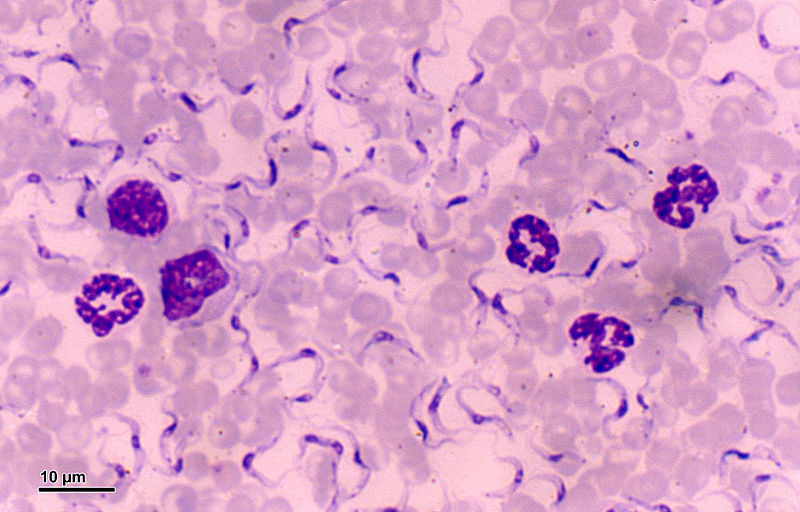 swelling of the penis and scrotum

Dourine is a nasty venereal disease that affects horses, donkeys, and mules. Stallions that are infected with the parasite that causes the disease, Trypanosoma equiperdum, develop a lot of swelling in their penis and scrotum — in addition to urethral discharges. Mares experience similar symptoms, but with the added bonus of skin problems. Some infected horses experience neurological symptoms like facial paralysis and a loss of coordination; a small percentage of infected animals die.

The United States eradicated dourine in the mid-1950s, but it used to be a real problem in North America. Canada had its first case in 1904; by 1906, over 400 horses had been slaughtered in an effort to squash the outbreak. Dourine continues to infect animals in Asia, Africa, and South America. 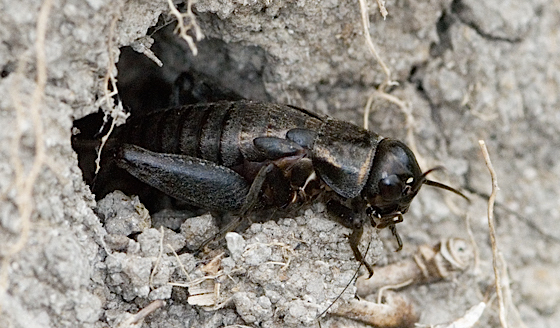 Some STIs manifest themselves in very surprising ways. Texas field crickets that are infected with the virus IIV-6/CrIV, for instance, have a lot more sex than uninfected crickets. But all that sex doesn't lead to baby crickets; the virus makes them infertile.

Infected female crickets develop swollen fat cells with a bluish tint in the body cavity that normally houses their eggs, whereas males start to produce slow sperm that isn't much use. So what's the point? Well, the researchers who discovered the virus think that the increased sexual desire is a side effect that helps spread the virus quickly to the rest of the insect population. 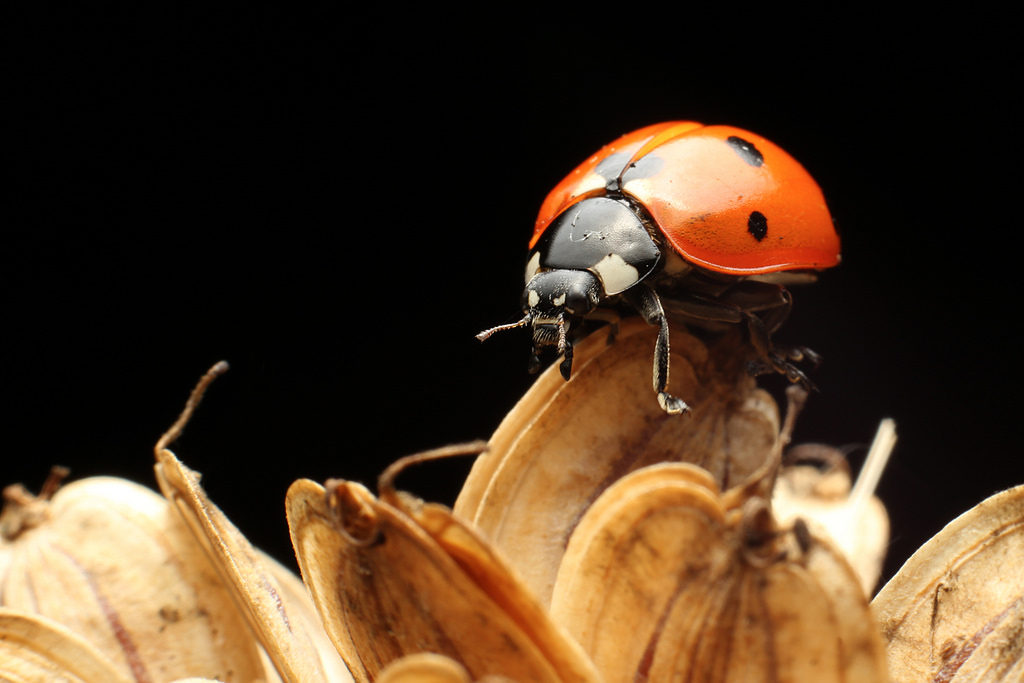 Coccipolipus hippodamiae is a parasitic mite that infects ladybugs — called ladybirds in the UK. When the beetles mate, mite larvae accumulate at the wingtip and hop onto uninfected beetles. The adult mites don't really move around, however; they prefer to hang out under the wing case, says Greg Hurst, an evolutionary biologist at the University of Liverpool who has studied the mites. "The adult mite just sits there on the ladybug and sucks its blood."

The mites cause infertility in female ladybugs, and a whole lot of damage to the beetle's wing case. It's actually that damage that Hurst finds so intriguing. Even though humans can see the infection very plainly, female ladybugs don't seem to be bothered by it when they choose their mates — and Hurst has no idea why that is.

"You should avoid an individual with an STI, but the ladybugs can't," Hurst says. In the grand scheme of things, that makes a lot of sense; if females could avoid the infection, it wouldn't get transmitted. "Natural selection favors mites that don't get detected," Hurst says. Still, the fact that the mites get away with all that damage is pretty impressive. 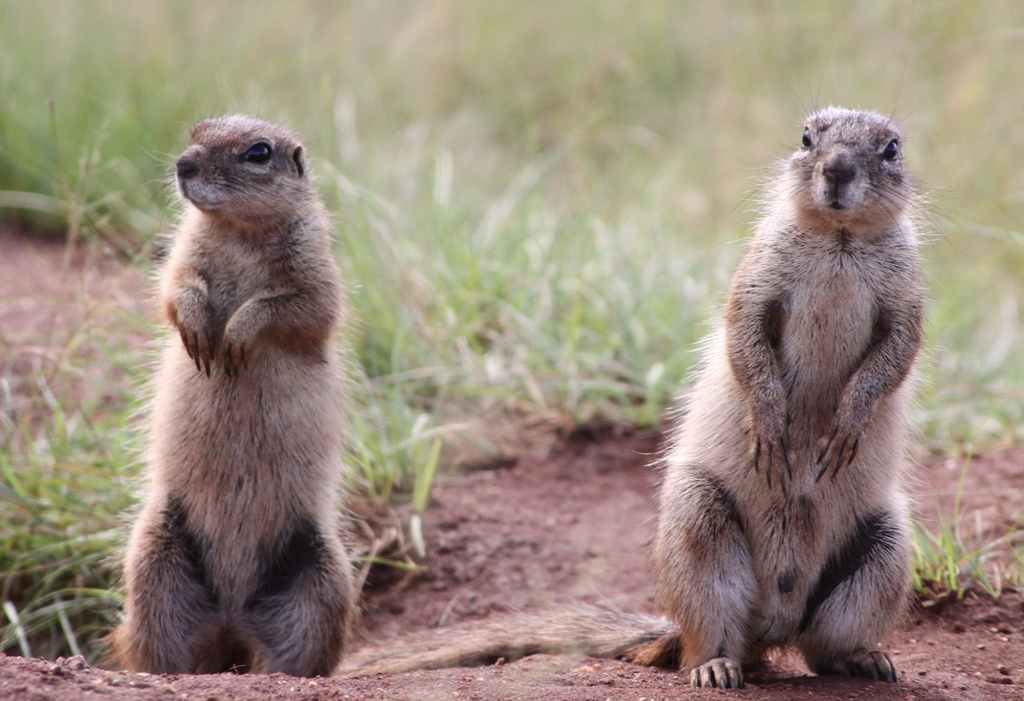 This might seem counterintuitive, but some scientists think certain sexually transmitted infections are beneficial to the animals they infect. Anopheles mosquito larvae, for instance, actually develop more quickly when they're infected with Asasia bacteria — bacteria that can be transmitted sexually and passed down to offspring. That's super helpful, because adults are a lot less vulnerable than their juvenile counterparts.