For most of us, The Story of Stan starts with an ending. On the Sunday, July 5th episode of HBO’s True Detective, one of Frank Semyon’s lackeys, known only as Stan, was murdered. At the time, you may have asked yourself, “Who’s Stan?” And later, when Frank and his wife Jordan went to pay their condolences to his widow and son, you may have again asked yourself, “Who’s Stan? As far as we knew he was just a guy with a can of pepper spray who was cruelly murdered for some reason or other. Some critics have suggested that the degree to which we know nothing about Stan is a sign of bad writing on the part of the show, but those people just weren’t paying close enough attention. The Story of Stan started long before the murder of Ben Caspare, and it’s a story of sacrifice, loyalty, and murder.

It’s a story that begins with a scoop of ice cream.

The year was 1988, and a 17-year-old Stan Havelka is spending his summer selling scoops of freezer-burned rocky road to neighborhood kids and their exhausted mothers in the little nothing town of Picacho, Arizona. The Picacho Ice Cream Shack is a bright aquamarine hut on the sandy outskirts of the town. To the north is the village, where fewer than 500 people live and ever fewer work. To the south is the Santa Cruz River, a 184-mile valley that's bone dry for most of the year. And to the east and west is desert: vast, dry, and lonely, where one mile is indistinguishable from the next.

One day, at the peak of the mid-afteroon heat, Stan was hunched under the soft serve machine, peering up into the dispenser, where a thick crust had started to clog. He barely even heard the door open, and the three slow strides across the linoleum before the man spoke.

Stan whipped around and found his eyes resting on a stranger’s broad chest. The man couldn’t have been more than a few years older than Stan, but he was a good foot taller. He wore all black, and there was something menacing about him; the only gentle thing was his hair, cropped close to his head but fluffy on top, like a puff pastry. His mouth looked like a hyphen; a small, straight line. Stan felt a cold stream of nerves drip from his throat to his gut.

"Sure, sure, rum raisin," Stan stuttered.

The Ron Guidry of ice cream, they called him

Stan began flitting about behind the counter, grabbing the scoop and throwing open the glass coffin of the freezer. Then, with a few seasoned flicks of his wrist — the Ron Guidry of ice cream, they called him — Stan had crafted a perfectly round rum raisin mountain in a paper cup. He presented it to the man on his palm, like a jeweler offering up a selection of engagement rings.

The man handed him a one hundred dollar bill. Stan paused to turn it over in his fingers. He had never seen one before in his life.

Flustered, Stan turned to put it in the register. "Hey," the man said. Stan jolted up, midway through counting change.

"What are you doing tonight? You've got fast hands, and I could use someone like you."

"Business," the man muttered, his small black eyes squinting as if he saw a sun glare no one else could. He held out his hand. "Name's Frank. Frank Seymon."

Frank was late. It was almost midnight by the time he pulled up to the meeting spot, in a car so black it sunk into the inky darkness of the night sky. "This fucking place," Frank said. "At the corner of nowhere and nowhere." As Stan sank into the passenger's seat, Frank barely acknowledged him, looking out the window, probably thinking about something important.

The girl had a worried look on her face, like maybe one day her husband would be murdered

They drove to a casino about 30 miles outside Picacho, because, as Frank told Stan while the car raced under the watchful light of the desert moon, he understood casinos like he'd never understood people. Frank nodded to the bartender as they entered, and as if he had telepathically commanded it, they were presented with two tumblers of brown alcohol, no rocks.

At the end of the bar was a young woman, sitting alone, like Stan, definitely not old enough to be at a bar. She had short brown hair and a worried look on her face, like maybe one day in the future her husband would be murdered. She reminded Stan of the only girl he had ever dated, as all women did.

She smiled nervously and looked away. 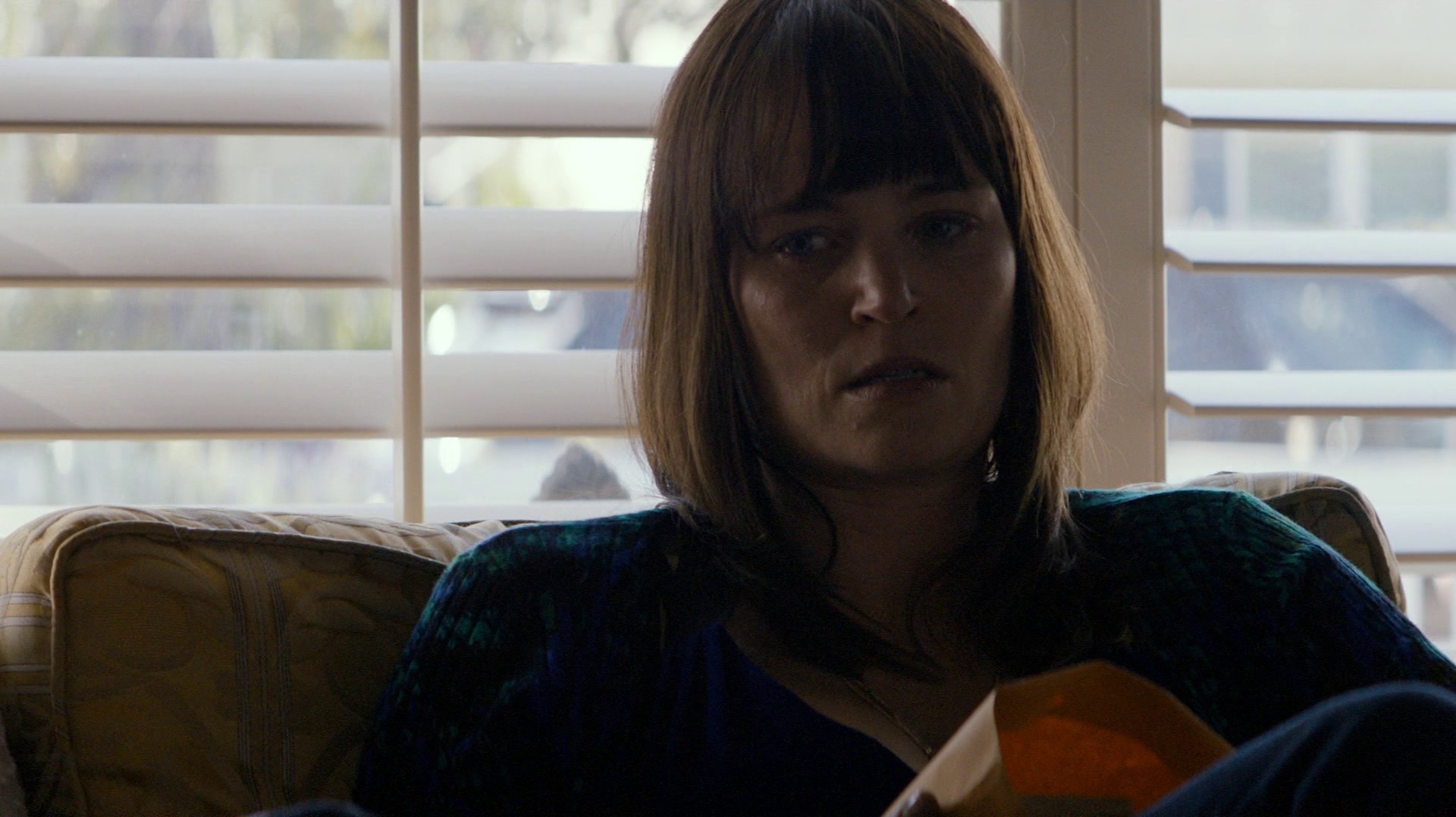 Frank told Stan he owned this casino, and he plans to own many more. There was talk of money, blueprints, and people in positions of power whose last names Stan couldn't pronounce. The brown liquor made Stan's tongue feel thick, so he nodded instead of speaking, and Frank confused his silence for strength. Stan understood, at least, that his role would be to stand quietly but severely behind Frank, at every moment and in every crooked cop's flashback.

Then, Frank handed Stan something; a small, black canister. It was pepper spray, but Stan had no idea what he was supposed to use it for. He had never had a reason to use pepper spray in Picacho. But as he rolled the small can in his palms, Stan felt a chill of destiny roll up his spine: this will be my weapon.

"This will be my weapon."

And it was. The first time Stan sprayed the ashen mist into the eyes of an opponent, he felt powerful, almost immortal. Often he would shoot the spray straight up towards the sky, just to taste it as it fell on his lips and prickled his skin. This earned him the nickname Spicy Stan — but that's a different story.

After another round of drinks, Frank asked the bartender his name: Blake. Frank and Stan clinked glasses, in a toast to their future, not noticing that Blake was keeping one ear on their conversation as he dutifully wiped down the bar. A slow, sad female folk singer came on over the speakers, uniting everyone in the bar in the cold chill of stale A/C and preordained tragedy, as if everyone could already see the moment years from now when Blake presses the cold mouth of his gun up against Stan's skull, and Stan can think of nothing but ice cream.