Rose gold is having a moment, and I am all in

I don’t need a new phone. My 11 month old iPhone 6 Plus works perfectly fine, easily getting me through a day’s worth of work without any issues. The camera is the best I’ve ever had on a phone. The battery life is still amazing, usually ending up with about 20 percent left after about 16 hours off the charger. But none of that stopped me from buying an iPhone 6S Plus last week.

Now, I didn’t buy it because of new features like 3D Touch (meh), the additional RAM (finally), or even the 12MP camera (likely amazing). I bought it because Apple made a version in rose gold. Ninety-eight percent of the reason why I bought the iPhone 6S Plus was the color. (The other two percent is because I have an incessant need to own new gadgets partially because I’m a journalist that covers technology and partially for reasons only a psychologist could explain, but seeing one would take away from my tablet budget.)

i don't care at all about whatever they are talking about. gimme the pink phone

Smartphones have become boring to me these days. They all can do the same thing; resolutions are high enough that they don’t really matter anymore; processors can handle everything you throw at them; batteries last nearly all day; and some of the latest cameras on Android handsets have essentially caught up with the iPhone, where Apple has held a lead for years.

So why the "pink iPhone?" Rose gold — as so eloquently put by the New Yorker — "is subject to the vagaries of fashion." Right now, rose gold is in, and as The Verge’s Luxury Director (a facetious title bestowed upon to me by our esteemed leader Nilay Patel that has yet to be challenged), it is my duty to be up on all things elegant and fashionable. Plus it looks damn good.

Just look at it. It’s majestic. 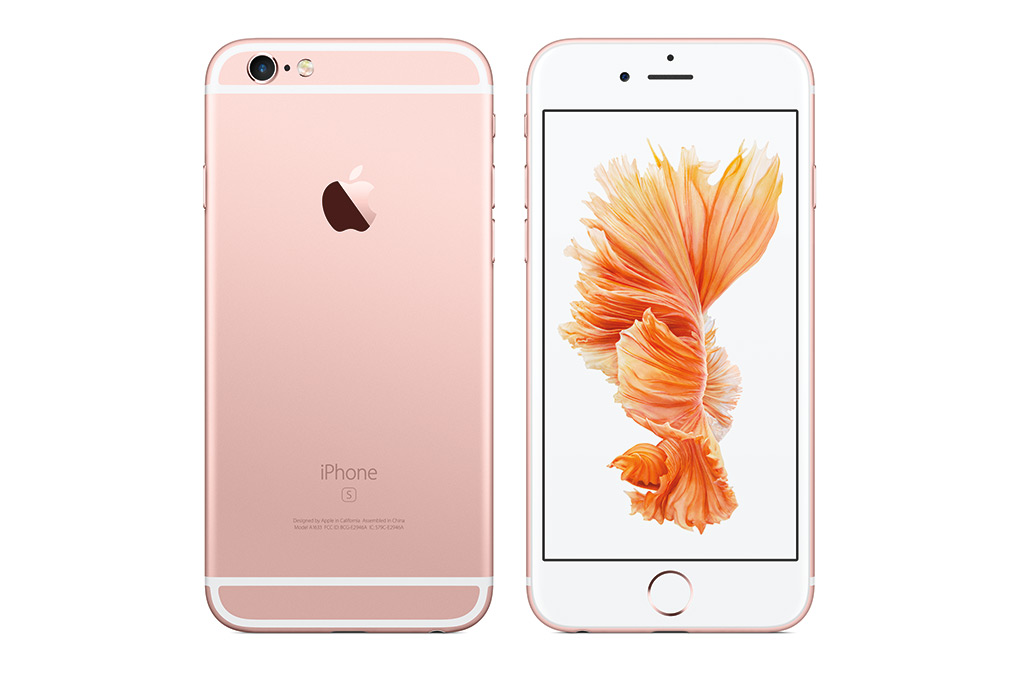 Now if you’re an insecure person whose narrow idea of what a man is supposed to be won’t let you own a pink phone, well I feel sorry for you. A man named Killa Cam never had a problem with rocking pink, so why do you?

Raise your hands if you bought a new iPhone that wasn't rose gold. How do you live with yourself?

Rose gold is having a moment. It’s the contrarian, going against the status quo of yellow gold. Both the iPhone and yellow gold — and now the yellow gold iPhone — are so common that it was time for something to spice things up. Rose gold is spice, with a hint of copper, and a heavy dose of luxury thrown in for good measure. As Rebecca Mead wisely points out "It is gold for people who already have enough gold gold."

At least for now, rose gold is the new gold gold, and I’m here for it.