Huawei is the new Samsung

Samsung's meteoric rise as a smartphone maker began with the Galaxy S, a 2010 Android handset with some high specs and more than a passing resemblance to the iPhone. That formula of pushing the limits of specs and the boundaries of Apple's intellectual property is now being reprised by Huawei. But the Chinese giant, better known for its telecom equipment, isn't limiting itself to Apple — it's taking inspiration and borrowing ideas from every device maker around, while still finding ways to distinguish itself with unique specs in an already oversaturated Android phone market.

Huawei's big launch at IFA this year is the 5.5-inch Mate S. That phone's headline feature? Force Touch, the ability of the touchscreen display to sense varying levels of pressure, which can be used to do cool things like weighing oranges. It's a feature that's been rumored to be coming to the next iPhone, having already debuted on the Apple Watch and new MacBooks. Huawei is preempting that presumed iPhone, copying the rumor before the real thing. It did exactly the same with its limited edition Ascend P7 Sapphire at last year's IFA too, beating what everyone was sure was going to be an iPhone 6 with a sapphire crystal display. That rumor didn't materialize, and Huawei only ever made a few of its sapphire-fronted phones, but the Chinese company still deserves credit for its engineering achievement. Only luxury brands like Vertu could previously afford to produce such difficult — and therefore expensive — screens. Huawei's not merely a rip off artist, it's a technically accomplished rip off artist. 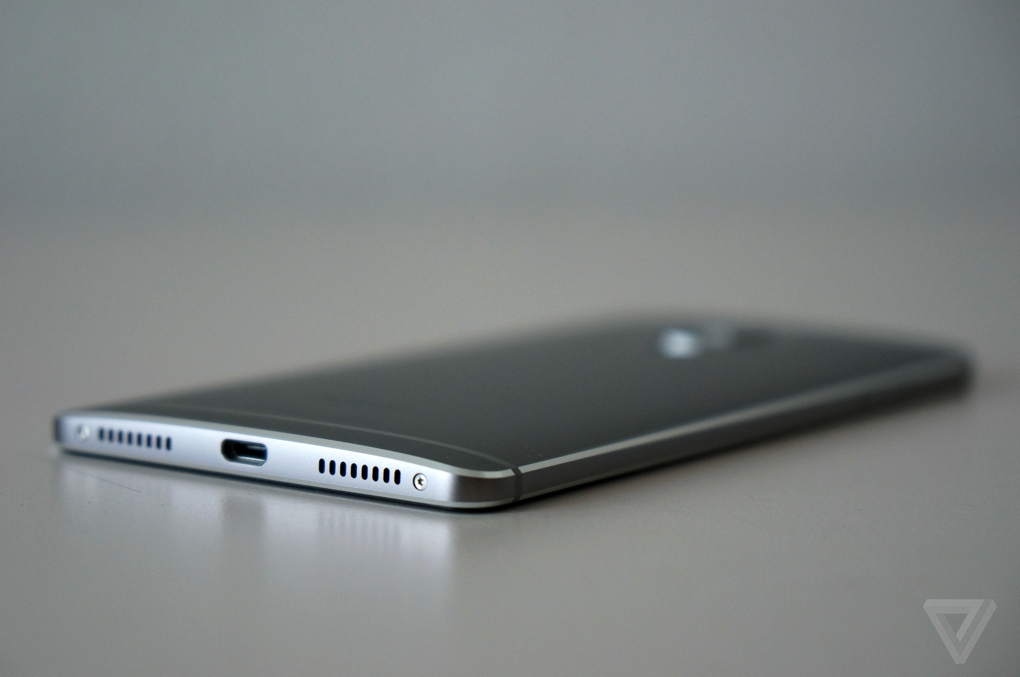 Anyone that knows HTC's One series of aluminum unibody smartphones will be instantly familiar with the Huawei Mate S. The chamfered edges, the gently curving back, the plastic inserts punctuating the smooth metal. Even the shape and slight protrusion of the camera are nigh-on identical to the HTC One M9 that launched in March this year. But Huawei is again smart about the way it copies ideas: it didn't replicate the M9's unfortunately weird power button placement, and it didn't set aside an acre of land on either side of the screen to accommodate BoomSound speakers like HTC did.

The Huawei way: copy what works

The front of the Mate S is where Huawei leaves HTC behind and goes for simplicity that borders on the undesigned. That seems to be the Huawei way: only take certain bets that have already been proven by others. Sony's Xperia line showed that angular rectangles can still be gorgeous pieces of desirable mobile hardware, and Huawei's Aspire line has been copying the Sony OmniBalance design gratuitously for years. On the software front, Huawei is experimenting a bit more boldly with some knuckle gestures, but even there it's happier following than leading. The motion gestures of the Mate S have been ripped straight out of Samsung and HTC Android phones from years past. There's also a perfect copy of Apple's iOS Spotlight search. On the Mate S, it's activated by swiping down on the home screen, just as it is on the iPhone. And just check out the earphones' packaging in the Mate S box. 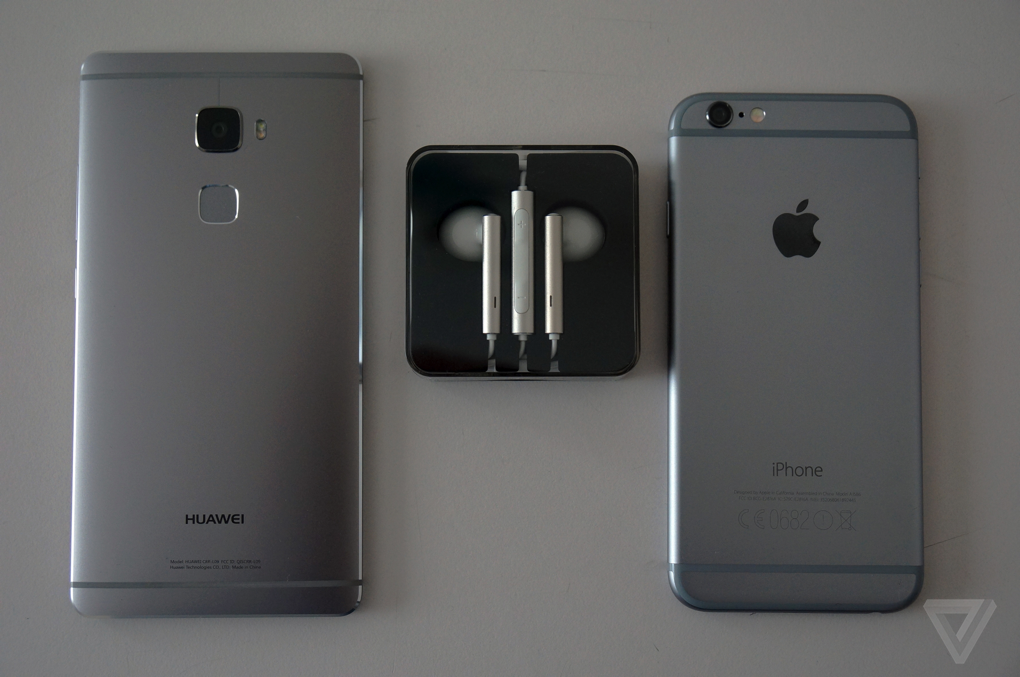 When Huawei takes risks on rumored new features, as it is doing with Force Touch, it does so in a limited manner. The Force Touch version of the Mate S will only be available in certain markets — mainly the ones where you can say "Force Touch" without being immediately slapped down by Apple's lawyers — so whatever extra cost there is to adding it in can be borne even if it doesn't stimulate any extra sales. But then, the Mate S has already stirred up hype and discussion by following Apple's lead so closely and obviously. Even if you never buy a Force Touch Mate S, you're now better aware of it because of that Apple analogy.

Samsung knew this better than anyone else: biting the heels of the top dog is a great way to get noticed. And if you happen to have a well-priced, technically appealing product, you can convert that hype into sales. Huawei has been chasing the hype with unquenchable thirst, and by grabbing all the best ideas it sees in the market, it's been delivering those technically proficient devices to make it prosperous. It's no accident that Huawei is the third-biggest smartphone vendor in the world. The Chinese company combines the best of what's available and sells it at a lower price — which it can afford to do because it only needs to spend on engineering. The innovative ideas are already out there waiting to be plucked. It might not be fair, but it sure is effective.