The Logi Circle is a new, portable security camera

Logitech is entering the crowding market of home security cameras with a brand new device called Circle. It's a round little camera about the size of a tennis ball, and it's the second product released under the company's new Logi label since it rebranded earlier this summer. (The first was a set of drop-proof iPad cases.) It's not overly powerful, but Circle is easy to use and has a few smart features that might help it stand out.

The Circle has all the basics that you'd want in a home security camera. You can stream crisp, fluid HD video from the camera to your phone, and it works on both iOS and Android. The app is simple to use, too, with a play / pause button at the bottom and a vertical timeline on the right. There's a two-way talk feature, which lets you speak through the camera and hear what's going on. The camera is able to send you push notifications when there's movement, and that motion detection also helps break out moments you may have missed throughout the day. 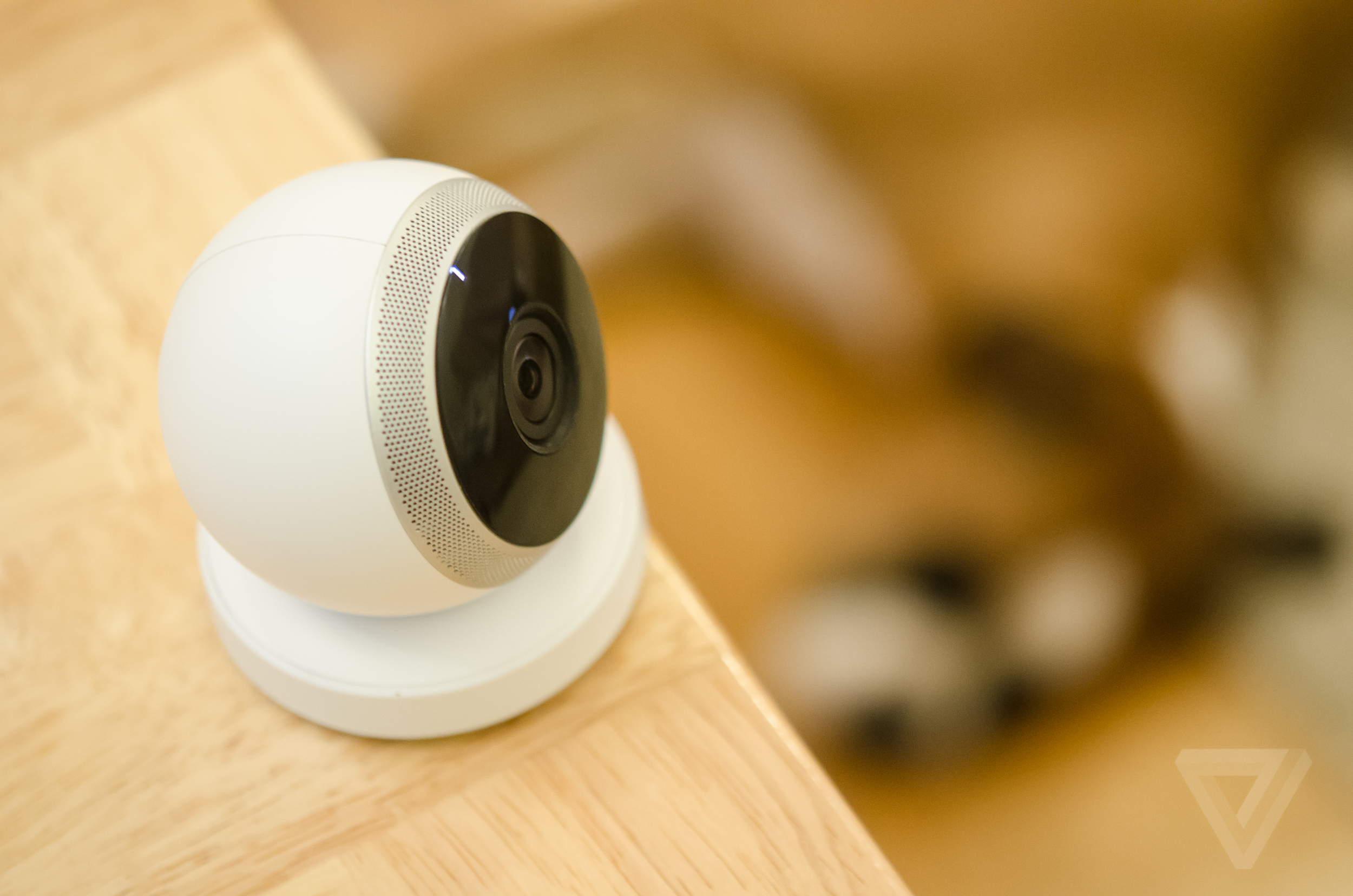 Where Logitech tries to set the Circle apart from its competitors is its software, particularly with the motion detection. The Circle filters the notifications and video highlights with what Logitech calls "scene intuition" technology. What that means is basically, instead of getting a notification every time a stray breeze moves your a leaf on your living room plant, the Circle will (supposedly) learn what kinds of movement happen most in your home and separate the important from the innocuous. It also uses this to highlight the more important clips in the app, the timestamps of which get a brightly hued blue color as opposed to just gray.

Then there's the feature known as "day briefs," which is a supercut of the day's most important activity. The app takes these clips and speeds them up, Hyperlapse-style, into one 30-second review of what's been happening in front of the camera. It's a great way to quickly check on what's been happening at your home without needing to scroll through a timeline, or waste time loading individual clips.

An example of the Benny Hill-ish "day brief" feature.

Both of these features seemed to work well in the few days that I've been using the Circle in my apartment, where the most interesting action always comes from my dog. She sleeps a lot, and the scene intuition technology mercifully kept me from being notified every time she lifted her head from being woken by an errant noise. Instead, notifications were limited to the times where she was playing with her bone, or when the dog walker picked her up and dropped her off. (The Circle also affords me the same existential problems that I had with the Dropcam, like feeling creepy when I'm watching her walkers come and go, and an immense feeling of guilt for not always being in the apartment playing with her.)

Circle is portable, and can stream video for three hours off its charger

But the software is also where Circle falls a little short against its competition. There are no frills like facial recognition or temperature monitoring, both of which are offered by some of the competitors we tested last year. Being able to mitigate the amount of notifications is nice, but I found the Dropcam Pro's ability to draw zones in your video that you want your motion notifications to come from to be much more useful. And while the 24-hour cache does work great — especially since it's free — there is no option for recording or storing your footage right now. (That also means no saving or sharing clips, something that comes in handy if you don't want to pass off your login info to someone else.)

One useful and unique thing about the Circle, though, is that it's portable. You can take the camera off its holster (which also charges it) and reposition it as you see fit. It will stream for three hours before it dies, and will last 12 hours in a power-saving mode with you, and when you need to recharge it, simply place on the included magnetic charging ring.

If you're away from your home a lot and find yourself worried about your stuff, your pets, or even your children, there's no shortage of options that will let you keep a virtual eye on them. The Circle doesn't let you do this all that differently, but it's another option that might just fit your needs.

The Logi Circle is available now for $199 on Logitech's website, and will ship in October.