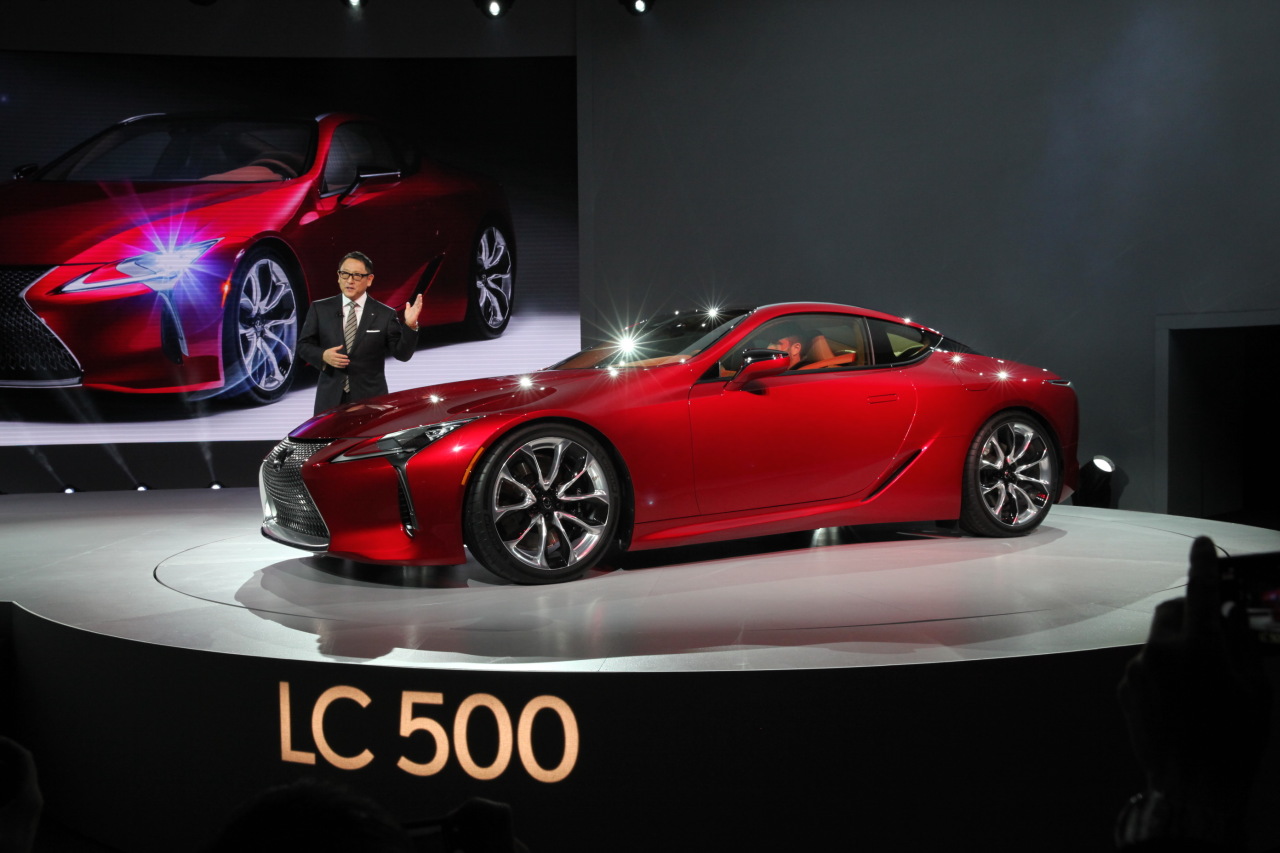 Ok, I don't want this to come out like Lexus bash because it really isn't. I get what you're saying. I know gearheads will look for any excuse not to give Lexus some credit. Everything you said was right. Lexus deserves some respect. They are genuinely trying to produce great driving cars. Used to be, if you said "Lexus" it meant you played golf and went to art galleries and drank wine. So, where is Lexus now? Well they are producing pretty good cars with great tech which a focus on being balanced in the way people have come to expect from cars like the M3 (and M4) which have been the standard bearers for a while like it or not (I like it). One problem though.....current Lexus's (in my OPINION) are ugly.

Hold on, hold on.....maybe not ugly but not quite right looking. As was pointed out by Mr. Harper, Lexus current design language has evolved from a car. The Lexus LFA. 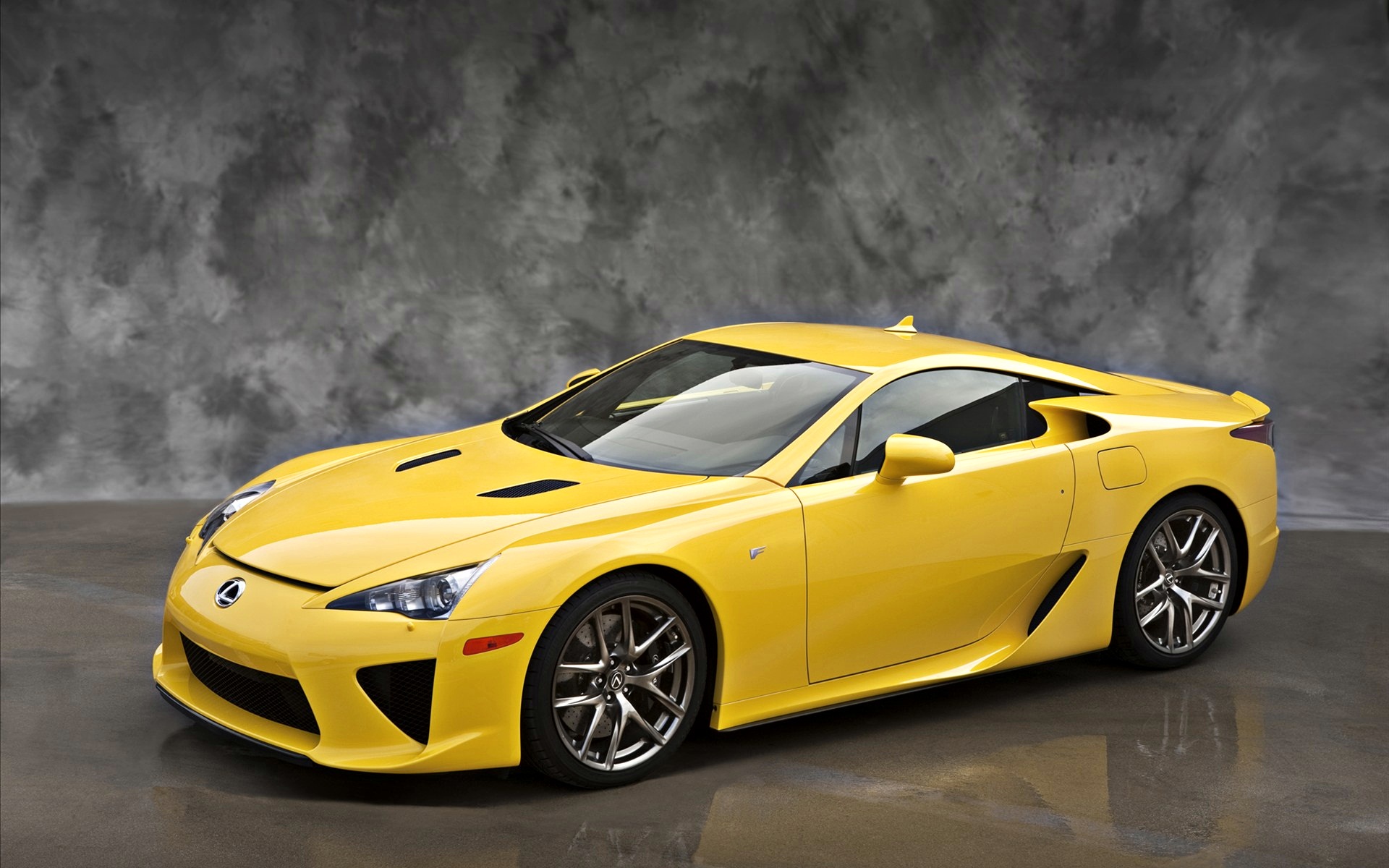 (I know most know what it looks like but why miss an opportunity to gaze at it?)

The Lexus LFA did what a proper Halo car is supposed to do. Create enthusiasm about the brand. Represent its best execution. Cast the auto maker in a new light. The LFA did that. It's beautiful, fast, exciting, and gave everyone the same reaction "THAT'S a _Lexus_?" Which, at the time, was praise to be sure. The LFA did for Lexus what he R8 did for Audi. 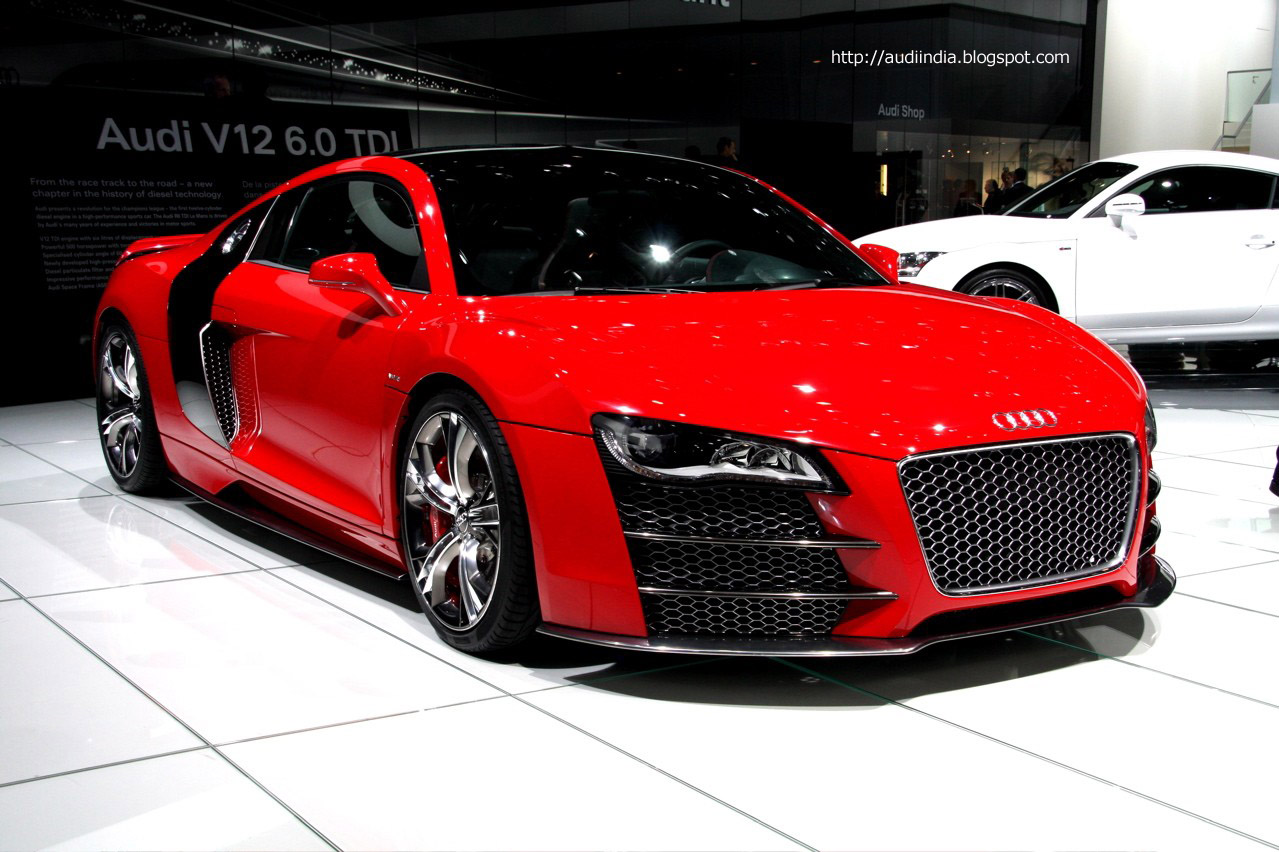 Point them in the right direction (VW scandals not withstanding).

However, where the R8 filtered into Audi head to toe (design, technology, purpose) something I think was lost in translation in the design language with Lexus. Everything about the LC500 seems like it will be a great rival to the like of the M4, RS5, ATS-V and on and on. I just can't stand looking at it. I'm not a casual observer either. I go to NAIAS every year. Prepping my trip this week (weather permitting) but, whenever I walk past any of Lexus vehicles my impression is always the same. My god, the design language is doing to much. It's as if they haven't realized "hey, you're making good stuff you don't need to be so thirsty for eyeballs". 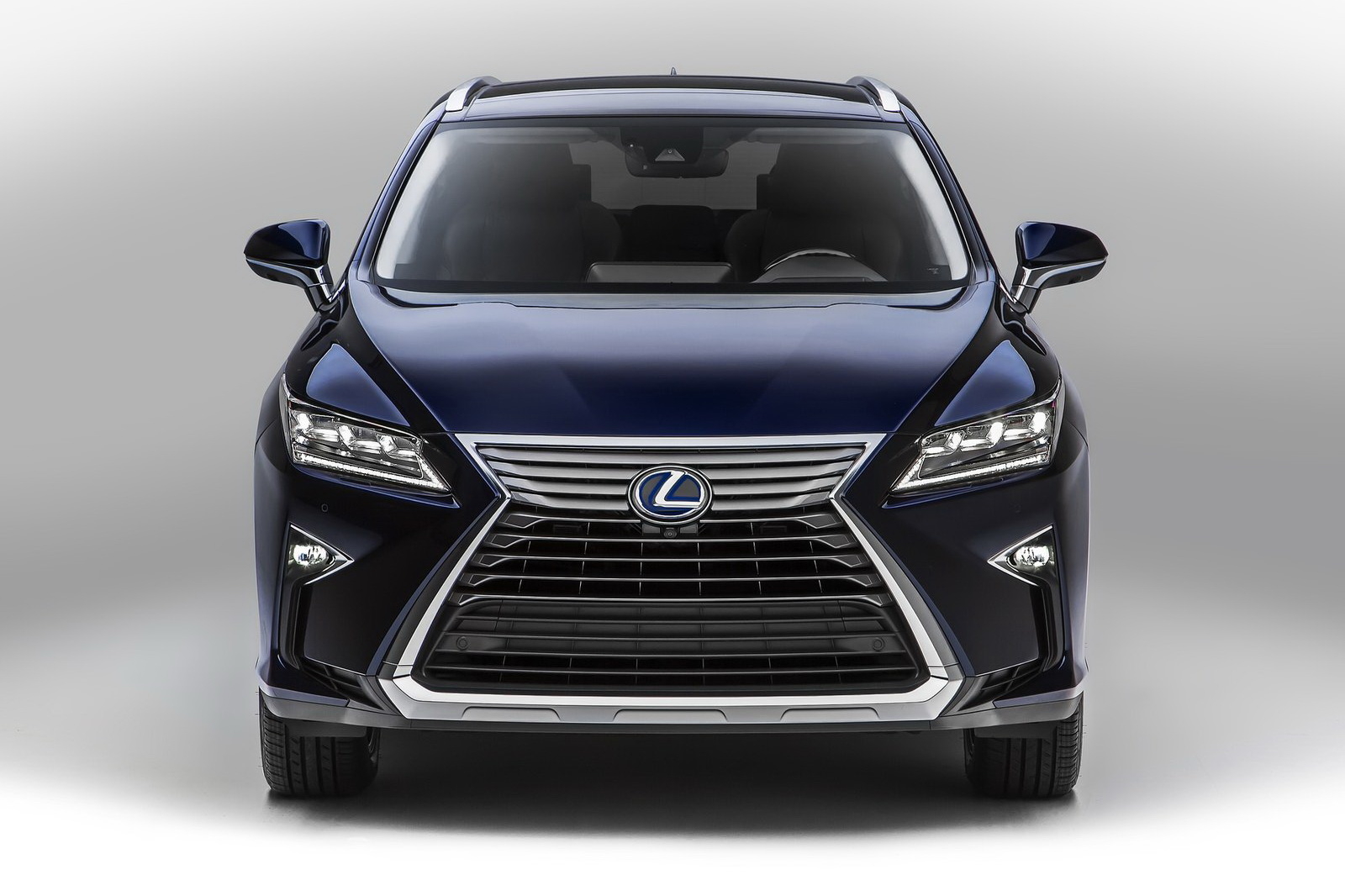 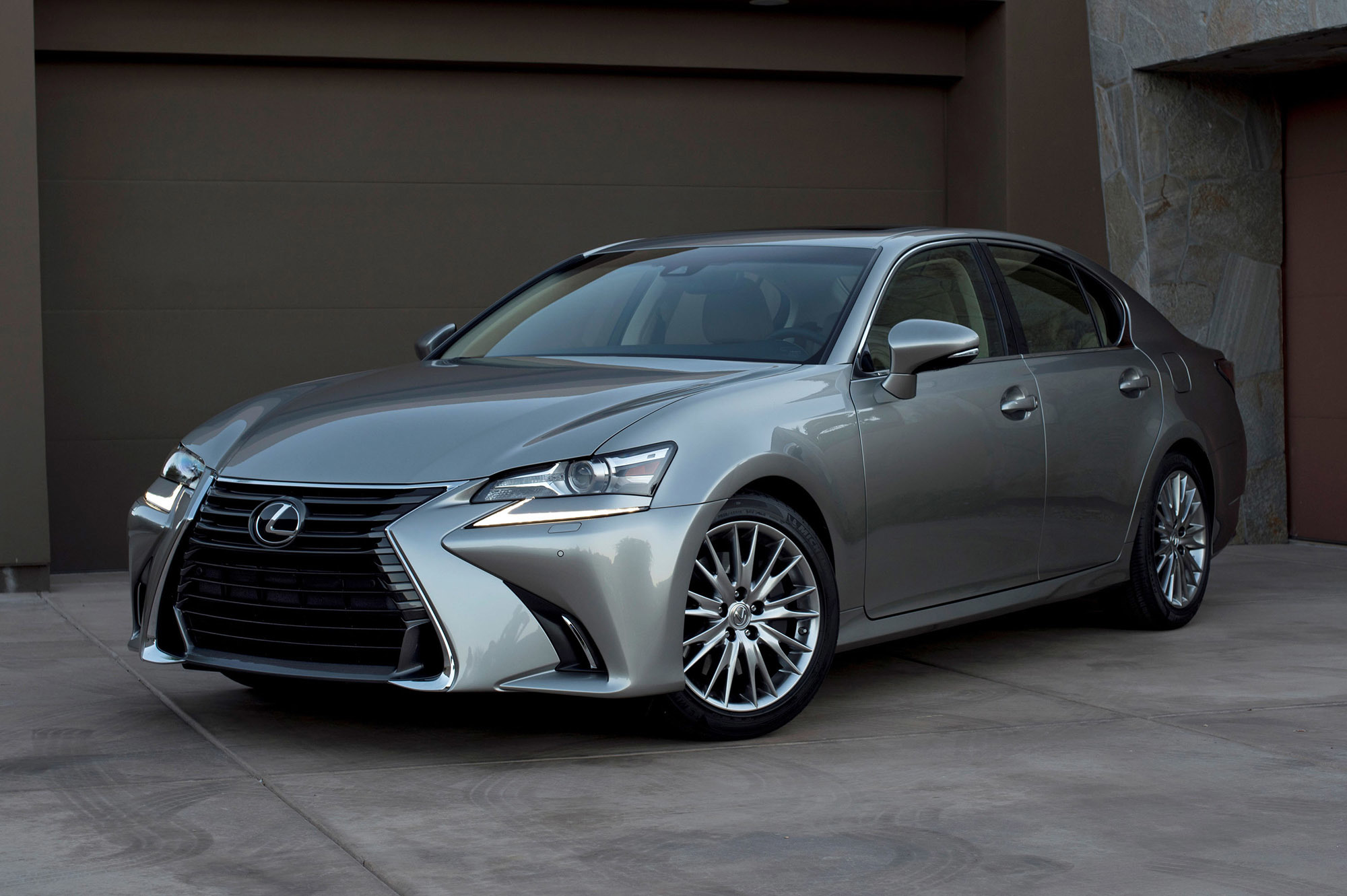 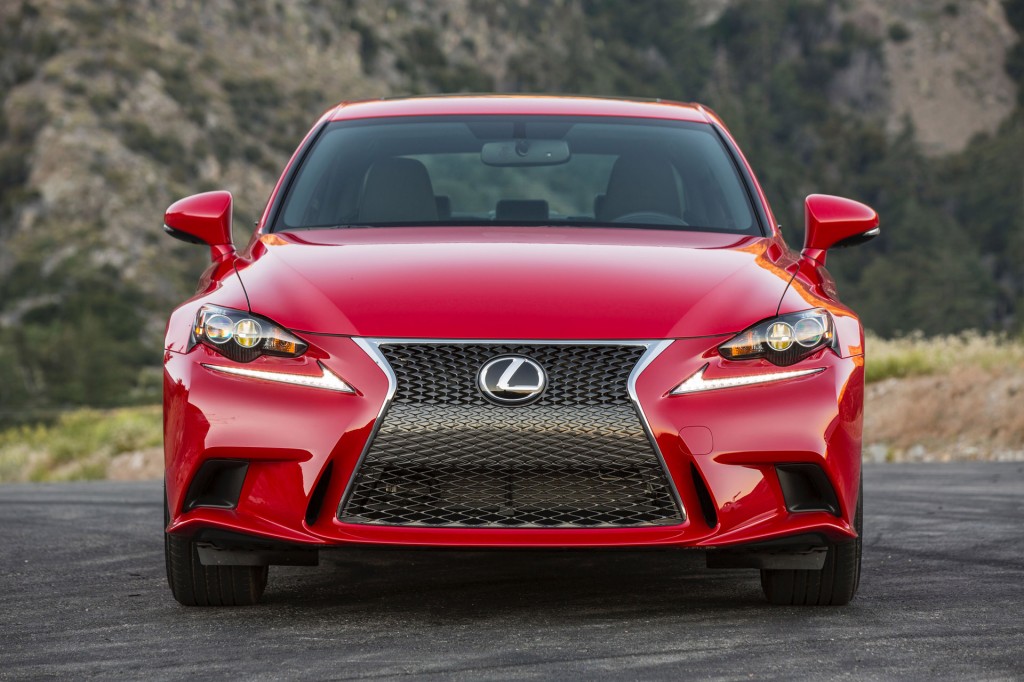 I know this is only my viewpoint but they are not attractive. I don't know what happened. It's like if someone who designs High End Wi-Fi routers and Warframes..... 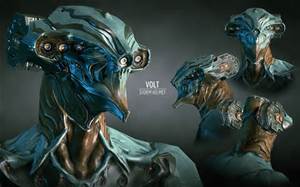 ......went and took over Lexus Design and said, "Our design language is Organic EXTREME!" Lexus, calm yourself. You make good cars, you don't need to be so "LOOK AT MEEEEE!" Because I wouldn't buy those. Not over stiff completion. 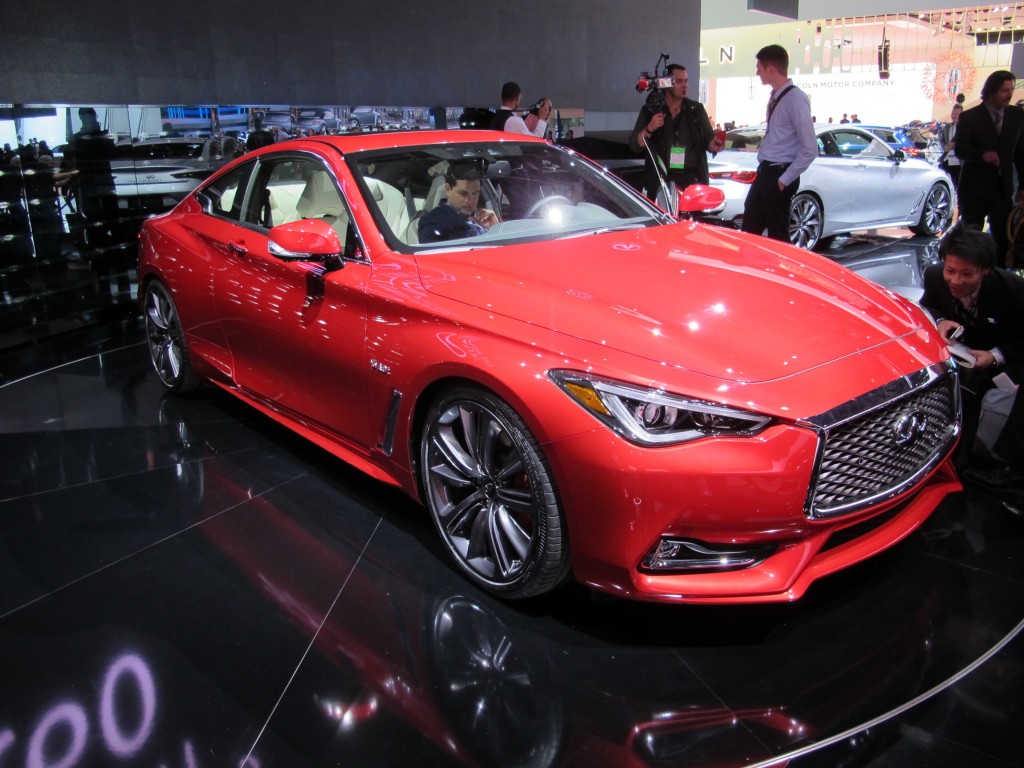 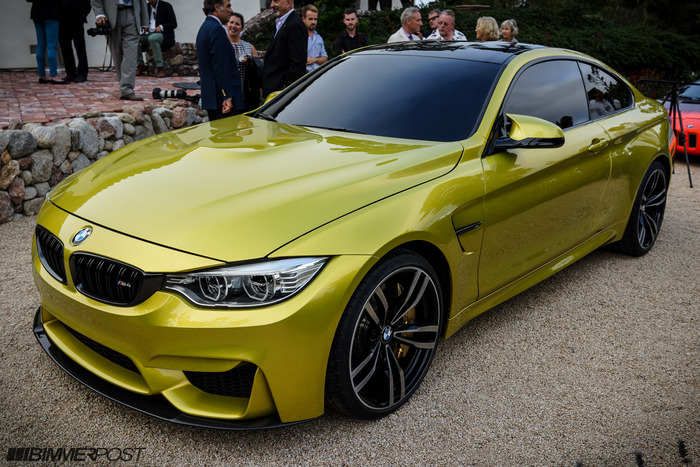 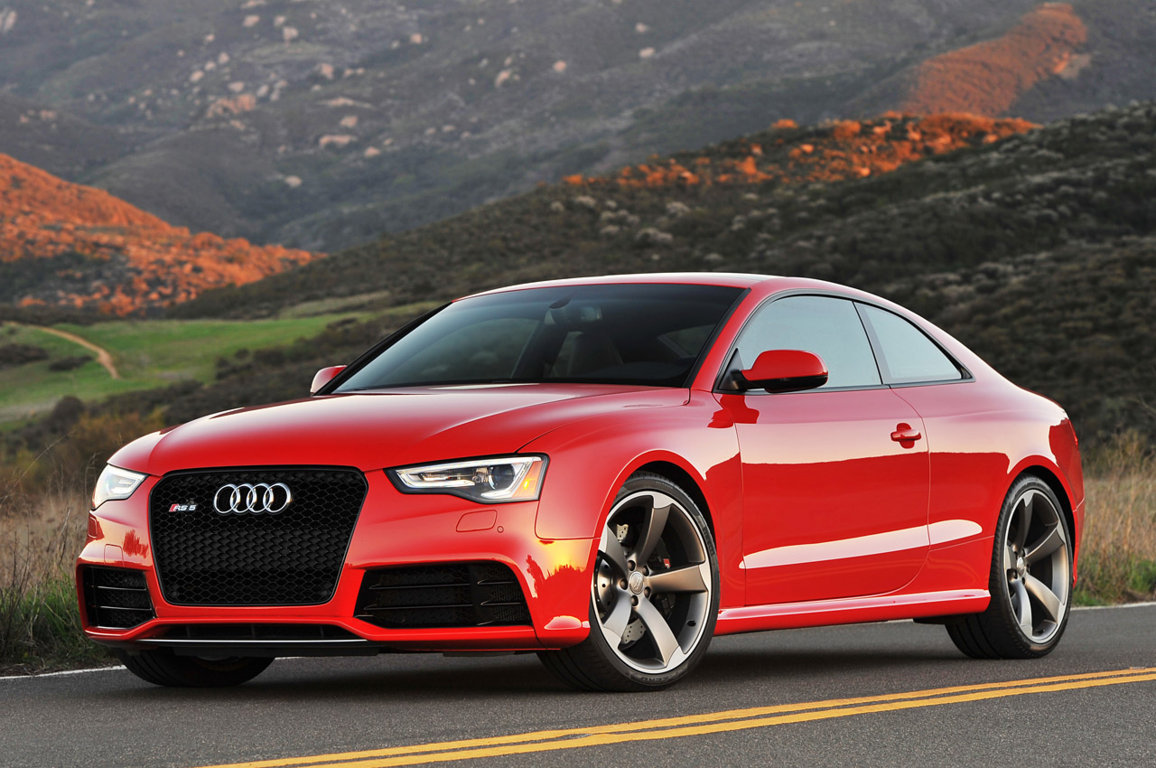 She's due for a refresh but she's still beautiful. 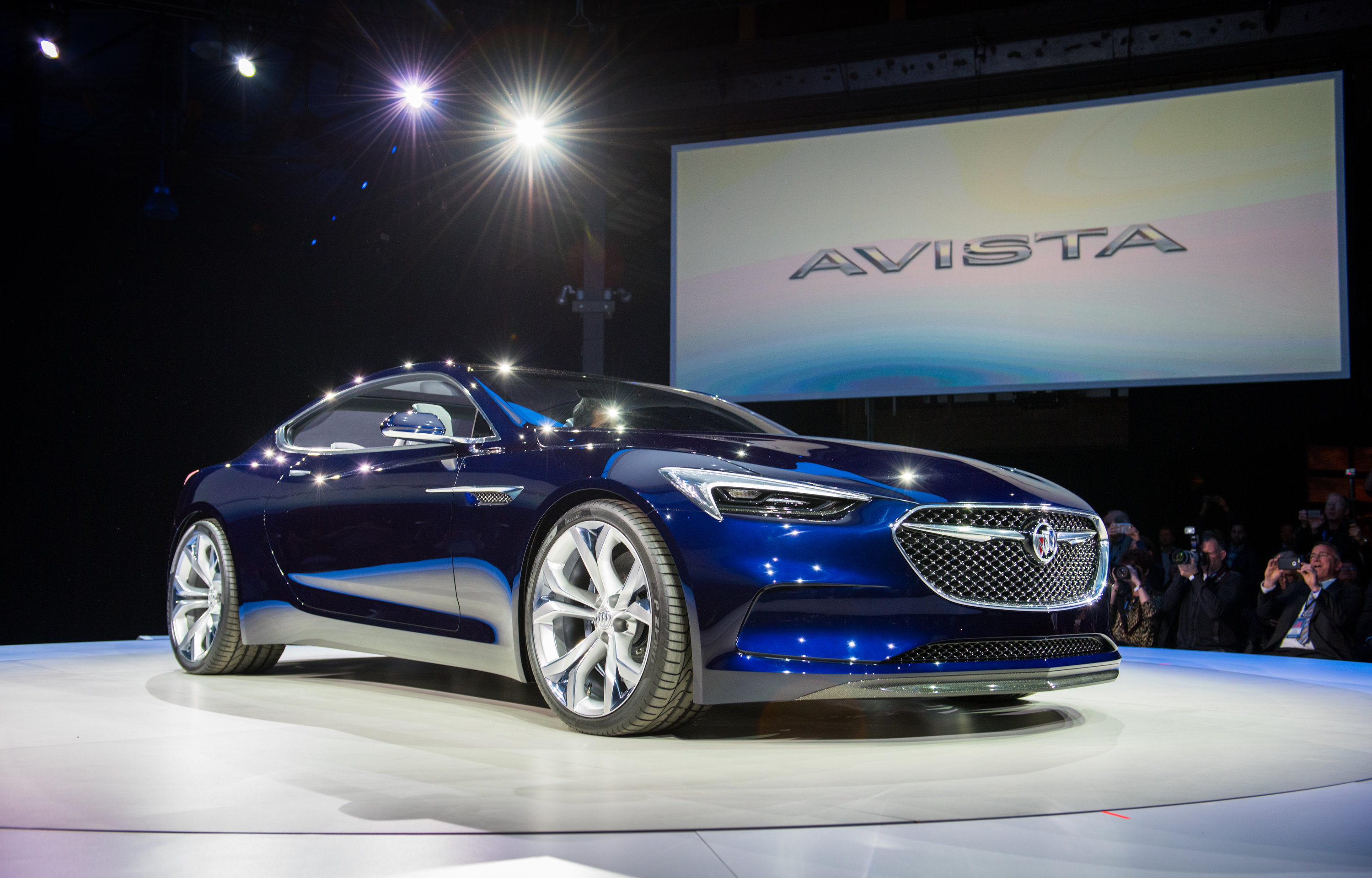 Buick Avista - Can't wait to see this in person.

BUICK has a better design language than Lexus. BUICK! I, a twenty something, thinks this looks better a Lexus. A BUICK! The LC 500 feels like it's trying to do my eyes physical damage. People are quick to knock the Buick saying, "oh its a concept". Fair. However THIS..... 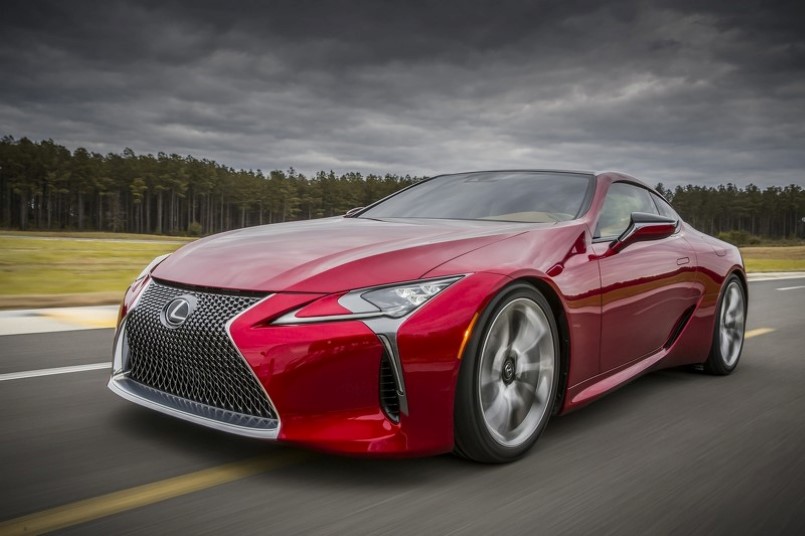 .....is going into production as is. This is the one time where, some changes to the concept might have proven beneficial. This and the i3. All I'm saying is, their design language needs to evolve further.