It's called Justice League Action, but it doesn't have a premiere date

If you can't imagine waiting until 2017 for your Justice League fix, you're in luck: Cartoon Network is getting back in the game with a new animated series, Justice League Action. Kevin Conroy and Mark Hamill are reprising their iconic vocal roles as Batman and the Joker, respectively, and they'll be joined by James Woods' Lex Luthor and Diedrich Bader's Booster Gold in a series of 11-minute episodes. Cartoon Network hasn't announced a premiere date for the series yet, but it's shared a colorful poster. (The full version is embedded below.) 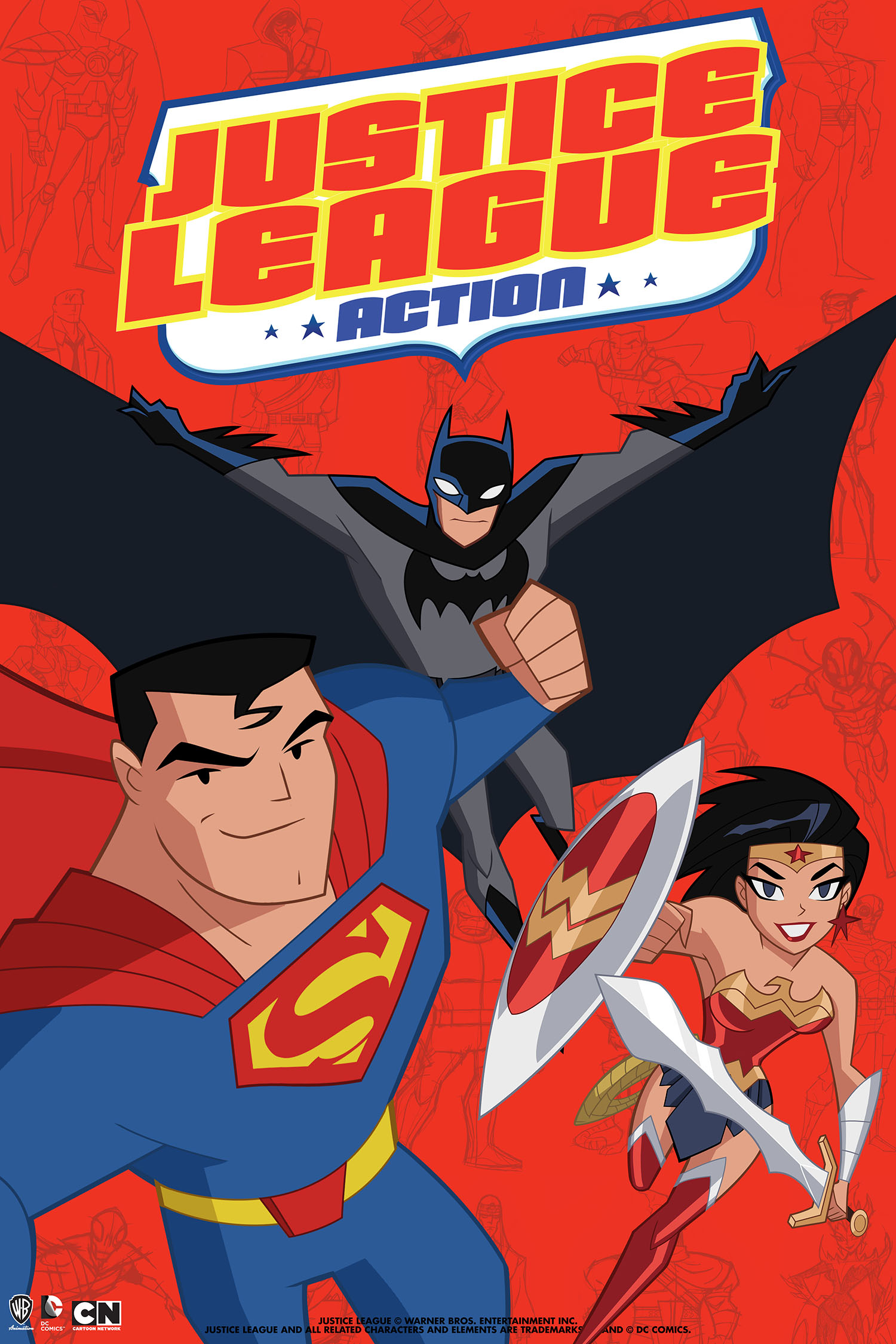