I won’t dwell on the why, because it should be obvious to folks who might have a sincere interest in such a thing. The dating series in which a man or a woman selects a bride or groom from dozens of potential mates is to reality television what the NFL is to professional sports. Just as football isn’t simply about scoring touchdowns and winning championships, The Bachelor isn’t purely about romantic one-on-ones and helicopter flights in Bali. Its cast of now hundreds of men and women includes brothers and sisters, friends and exes, that bind a combined 35 seasons of television. For the dedicated fan, its potent melodrama, as sincere as it is cynical. And as fantasy rules allow for a deeper and more intense obsession with football, so too do they elevate the every moment-to-moment twists of The Bachelor and The Bachelorette.

Yes, The Bachelor and The Bachelorette are regularly gross depictions of vanity and narcissism, and they pervert the already perverse fairy tale trope. If there’s something bad to say about the series, I’ve probably said it. But compared with fantasy football — a game which sometimes hinges on drafting a player with a history of abuse — The Bachelor and Bachelorette fantasy league is tame.

Before I protest too much, as if I haven’t already, let’s get on with this. What follows is an introduction to the official Bachelor / Bachelorette fantasy league rules as created by my good friend and colleague, Polygon’s Griffin McElroy, and slightly tweaked by your humble author. 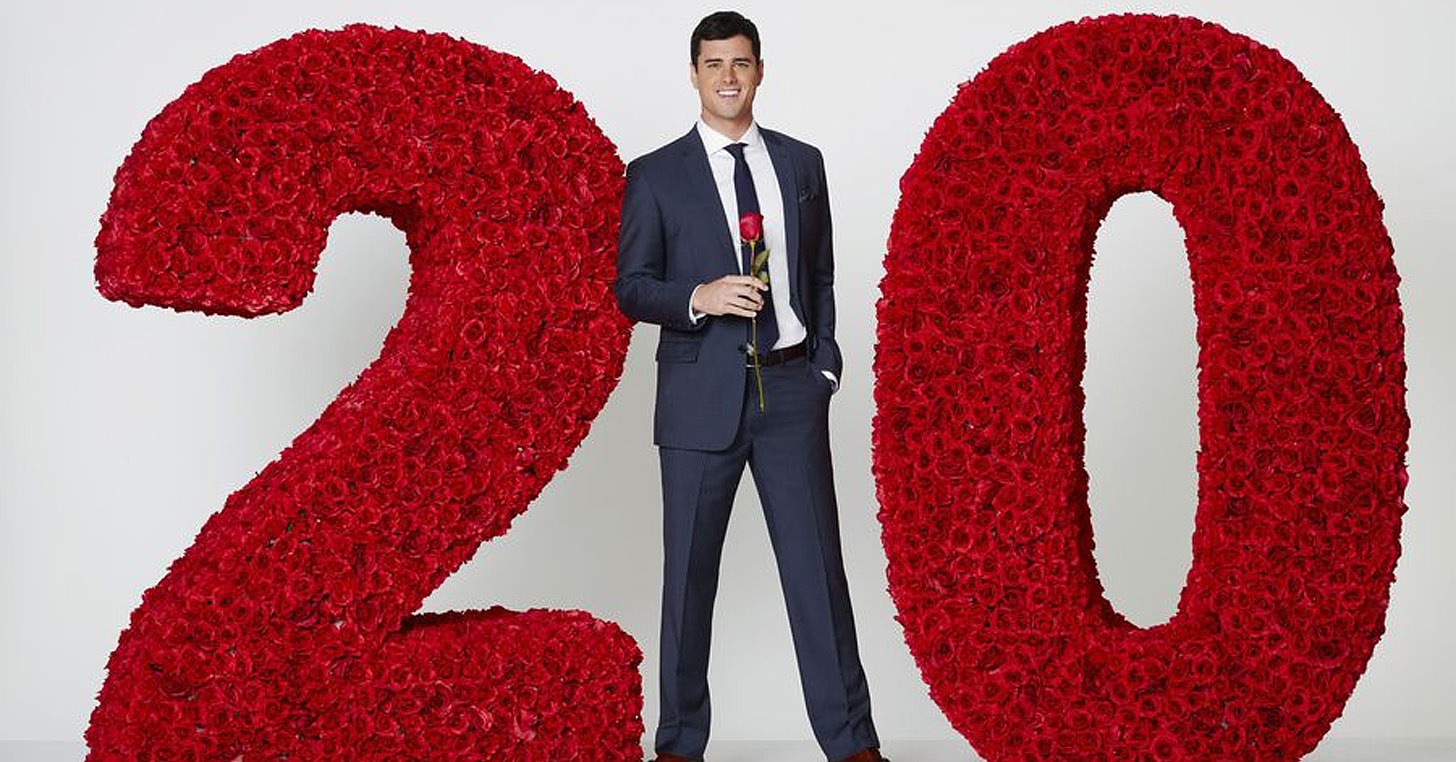 This season the folks at ABC caught wind of the underground fantasy sport, and produced their own perversion of The Bachelor / Bachelorette fantasy league rules. While it's cute the producers and marketers think a March Madness-esque bracket is enough to capture the complexity of their television show, we strongly recommend you avoid their unofficial "rules" and stick with what follows. We also encourage you to your own rules, as to preserve the grassroots spirit. Disney owns everything, but damned if they tell us how to run our Bachelor / Bachelorette fantasy league!

The goal of the game is for your team to accumulate the most points by the end of the season and be crowned the winner. Fantasy teams earn points when players they have drafted perform the acts listed below, including kissing, getting over long-held fears, and taking helicopter rides.

After the fourth episode, each team must drop down to two contestants; however, from this point forward a contestant may be shared by no more than two teams. For example, if this season, Team A drafted Lauren B. and chose to keep her on its team through Week 4, one other team could choose to draft her beginning at that point. (Don’t worry, Bachelor fans; I don’t have any privileged knowledge giving me reason to believe Lauren B. will any better a contestant than Lauren R., Lauren H., Lauren ‘LB’, or Laura.)

Each team is responsible for tracking their own score. The day after each episode, each team is encouraged to email the league with said scoring documentation. After the final episode, points are tallied and the team with the most points wins.

The league winner is treated to a romantic dinner at the expense of the losing teams. 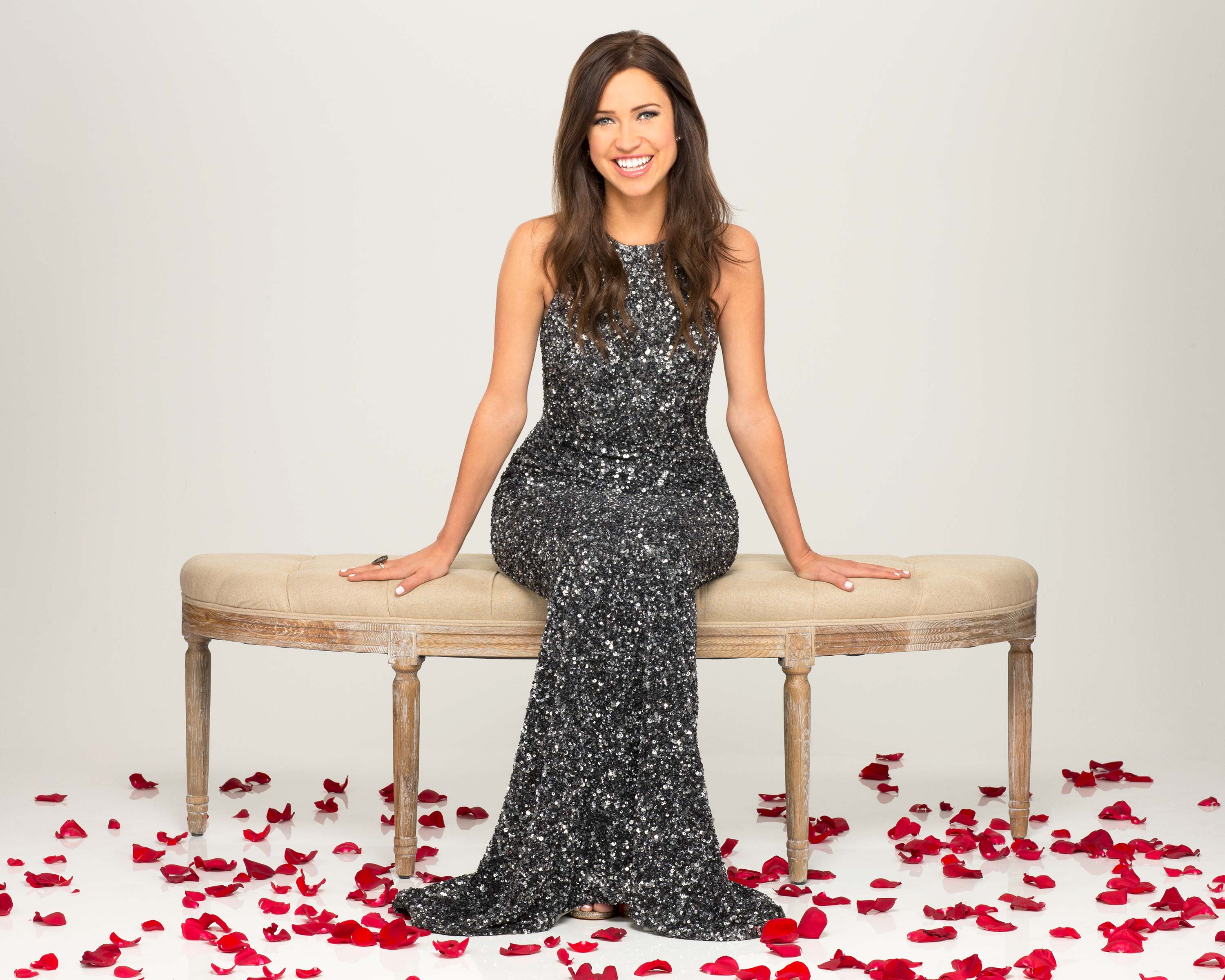 Make out: +2 extra to a kiss score

Give Bachelor or Bachelorette a gift: +7

Learn to get over fears: +5

Steal Bachelor or Bachelorette away from another woman or man: +3

Refer to your sexual anatomy: +10

Tell Bachelor or Bachelorette you see a future with him / her: +5

Tell Bachelor or Bachelorette about family: +5

Tell Bachelor or Bachelorette about an ex: +5

Tell Bachelor or Bachelorette he or she’s attractive: +5

Tell Bachelor or Bachelorette you're in love / falling for him / her: +7

Cry, having tears in your eyes or on your cheeks: +2

Cry, having a mega sobbing meltdown: +4

Fight with another contestant: +5

Swear: +1 (Maximum of 5 points gained from swears per episode)

Get caught with secret boyfriend or girlfriend: +20

Wear an ugly accessory (by popular vote among the league): +3

Be told the Bachelor or Bachelorette sees a future with you: +3

Have the Bachelor or Bachelorette express confusion about why you aren’t liked by other contestants: +3

Have Bachelor or Bachelorette question your intelligence: +3

Be called "intense" by the Bachelor or Bachelorette: +3

Go on a solo date: -10 (This negative creates a risk / reward for solo dates that reflects the show)

Get sent home at Rose Ceremony: -10