This new Sony turntable is turnt

This new Sony turntable is turnt

Sony is pursuing audiophiles, collectors, and connoisseurs with its new PS-HX500 turntable, a carefully crafted machine that hitches the company's "hi-res audio" wagon to comparatively ancient technology. There aren't many physical differences between the HX500 and other high-end contemporary turntables. If you just want something to play LPs, it'll do a nice job; its half-dozen competitors will suffice too. Sony is betting the table's analog-to-digital conversion and flexibility will differentiate it from other, similar offerings. Vinyl's commercial resurgence is manifesting at CES this year in a big way: Technics is releasing two new high-end units to celebrate the 50th anniversary of its flagship table, and there are units all over the show floor from a variety of manufacturers.

The HX500 can convert analog files into either Sony's proprietary DSD file format or 24-bit, high-resolution WAV files. These are Sony's formats of choice for its hi-res audio devices, and the HX500 is designed to work in concert with those devices. The turntable also includes a newly designed app that allows users to easily edit their converted files. It's an undeniably gorgeous piece of equipment. "Sony is dedicated to providing audiophiles and music enthusiasts alike with a wide range of hi-res audio solutions," said director of home entertainment and sound Yamato Tanikawa in a statement.

While hi-res audio compatibility is one of the HX500's biggest selling points, it's little more than a mirage for the kind of audio enthusiasts Sony is targeting with its new turntable. The myth of high-resolution audio has been dispelled several times over at this point; there's little end-user need for quality beyond what can be found on a standard CD. (This is true no matter what jack's being used.) There's also some irony to Sony's insistence that hi-res audio conversion represents a new frontier for the resurgent vinyl market. With the right setup, vinyl can offer the same sort of rich, detailed experience Sony claims to deliver with its digital high-res audio. It derives its warmth and characteristic qualities from the sort of "imperfections" hi-res audio is ostensibly ironing out.

If you want to experience the HX500 yourself, you'll need either a ticket to CES or some patience. Sony is showing off the turntable in Las Vegas this week, but it won't be available to the general public until later this spring. Check out The Verge's hands-on with the turntable for more detailed impressions, pictures, and video. 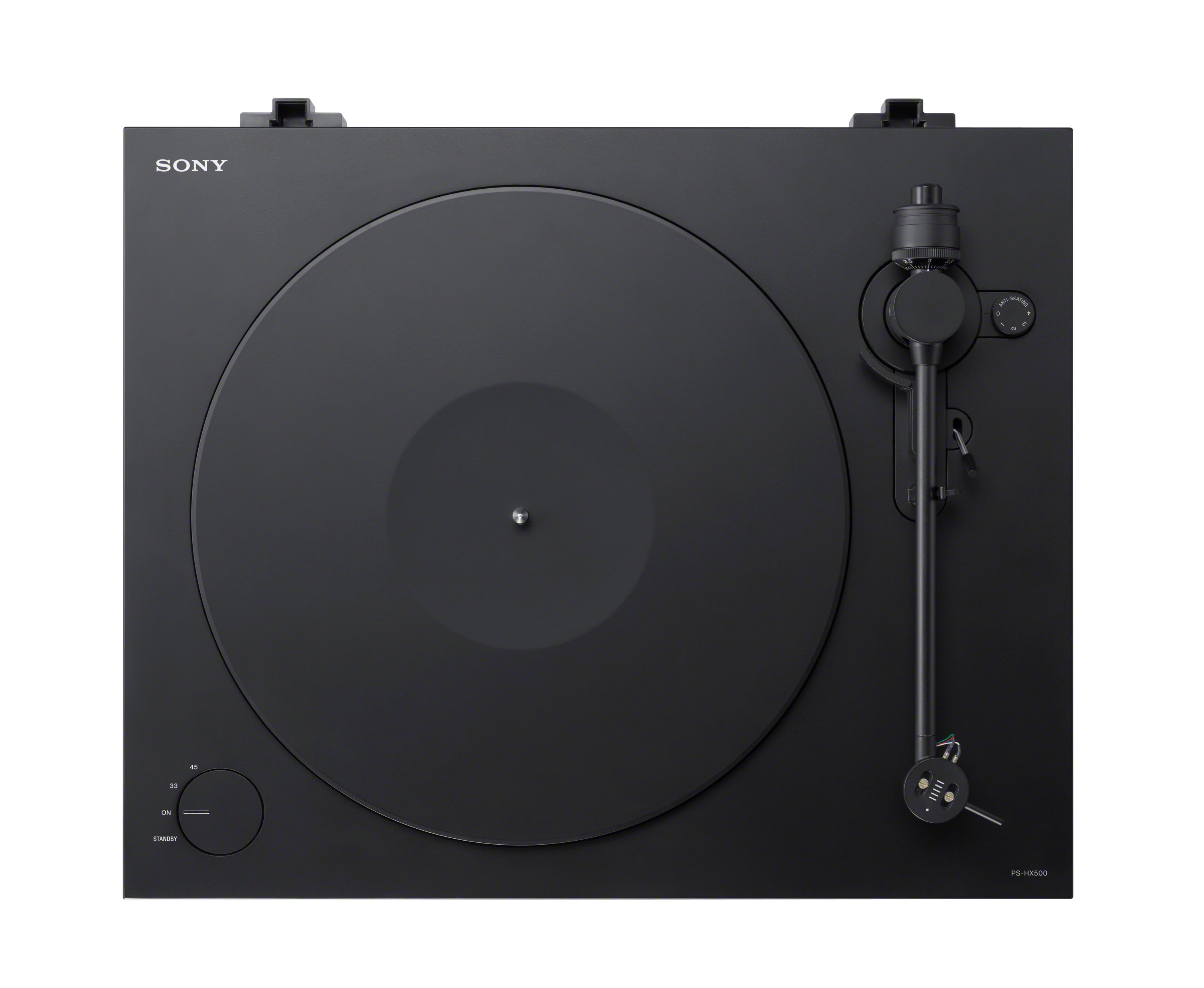 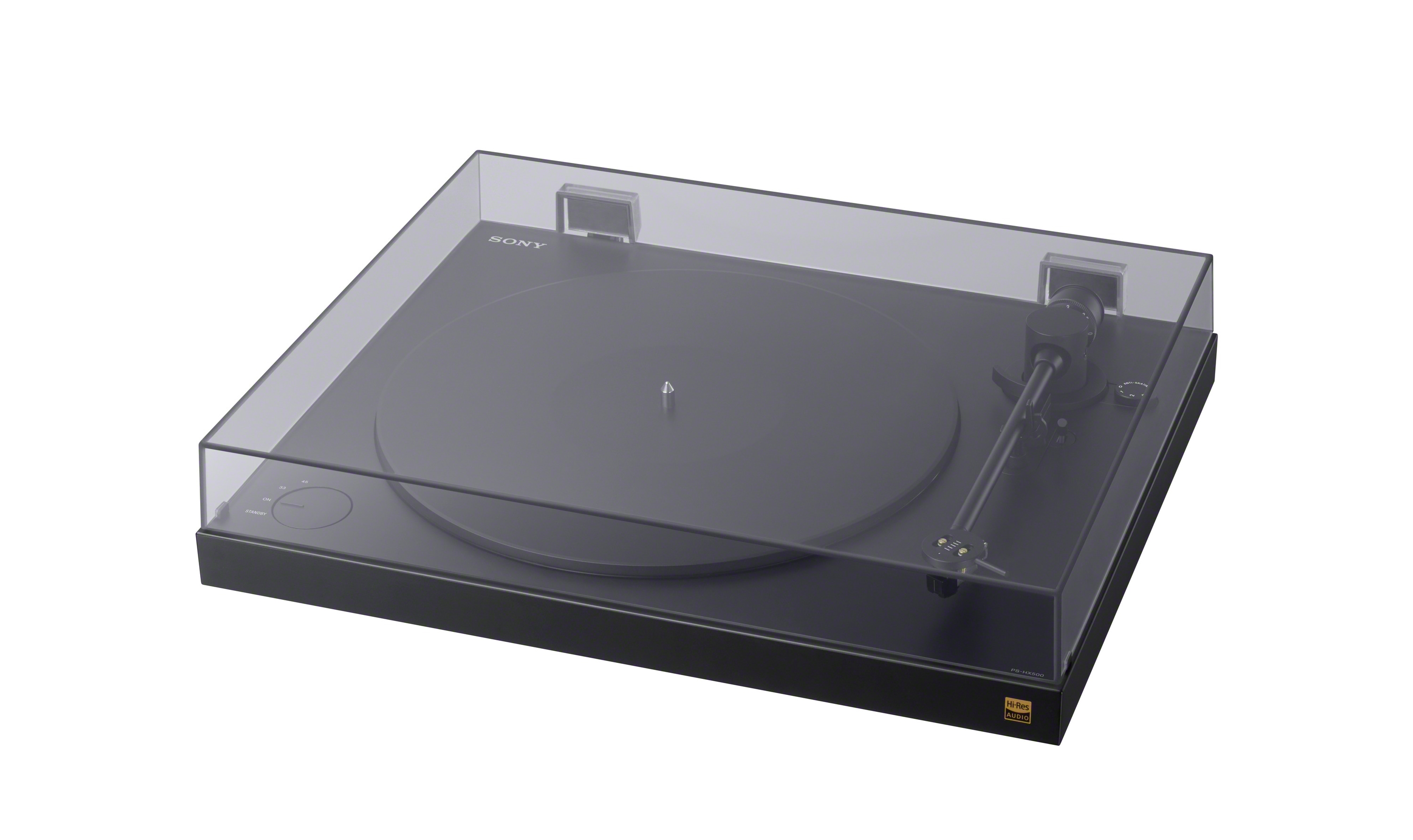