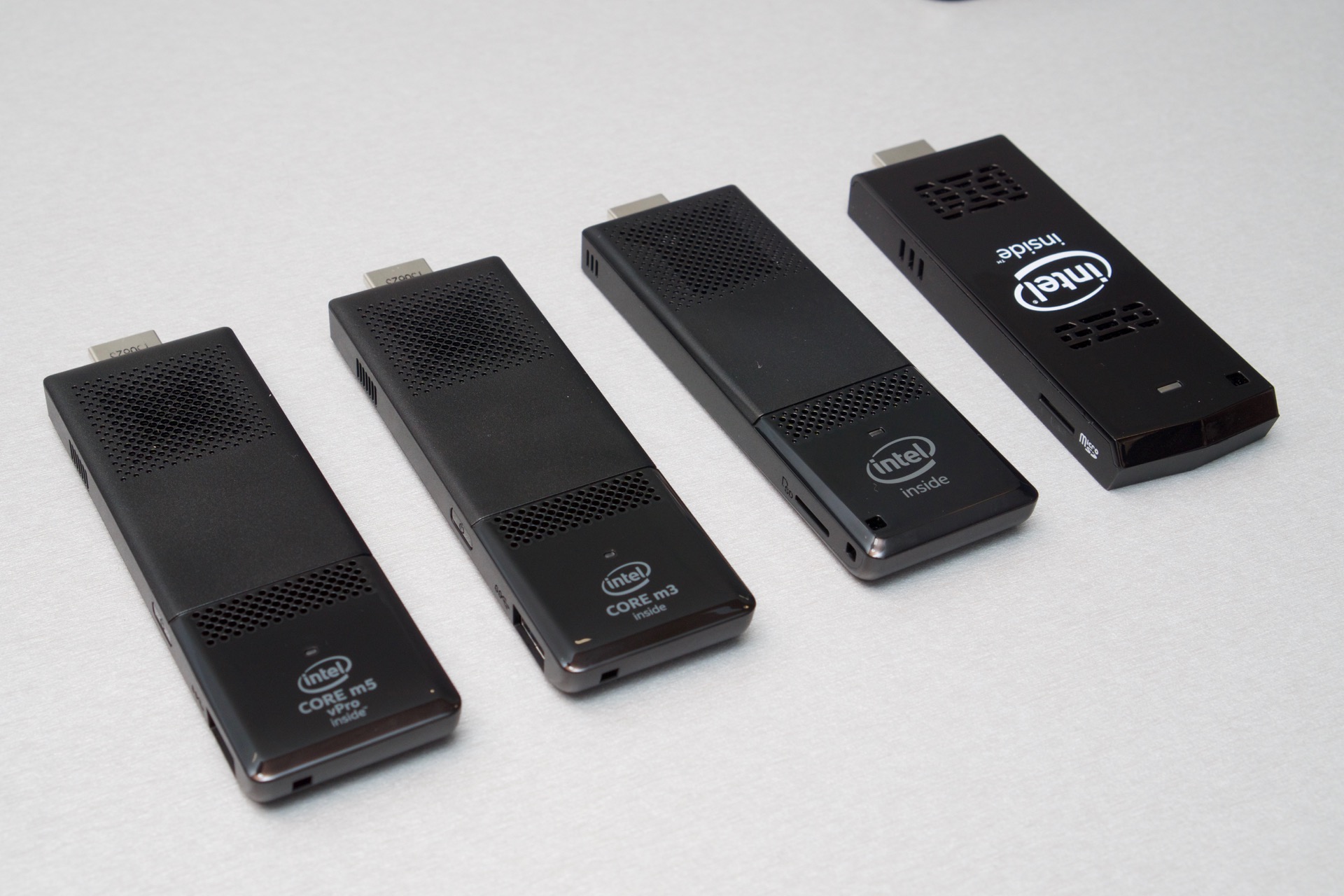 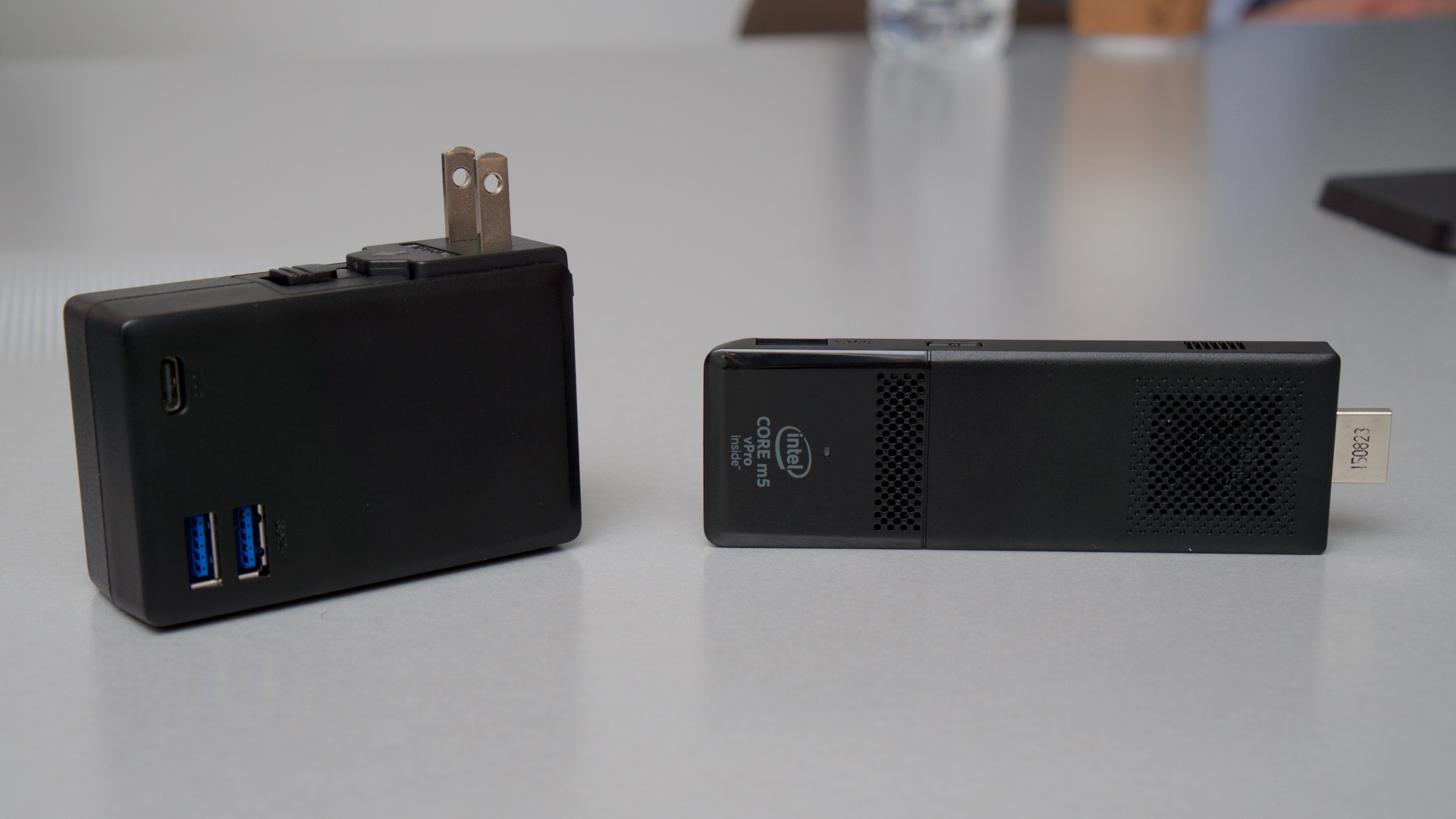 Pricing depends on the stick you buy and whether it includes an OS, and we don't have an MSRP for everything yet. The old Compute Stick had a Windows version and a separate Ubuntu version with less storage and RAM. The new ones either come with Windows 10 or no operating system at all, and the specs are the same either way—users can install their preferred Linux distribution on their own. The Atom version has an MSRP of $159 with an OS, but we don't know how much the OS-free version will cost. The Core m3 version will cost about $400 with Windows and "closer to $300" with no OS. The m5 version costs $499 and is only being offered with no operating system, the assumption being that it will be of the most interest to enterprises who will be loading their own OSes anyway.