The best TV streaming stick for under $50

Get your stream on for cheap

Share All sharing options for: The best TV streaming stick for under $50

A couple years ago, or maybe even last year, you might have been wondering which streaming video box to buy yourself or stuff in a holiday stocking. Now, streaming video sticks — the tiny, plug-and-play counterparts to larger boxes — are emerging as a viable alternative. They’re being built with fast processors, they support voice control, and they even stream 4K video. According to one research firm, streaming video sticks accounted for half of streaming video player sales last year. There are really not a lot of reasons to get a box instead of a stick.

More importantly, these tiny gadgets are cheap. For $50 or less, you can now get a legitimately good, pocketable streaming device with virtually all of the same apps or “channels” that the larger streaming boxes offer. Of course, sometimes you do get what you pay for: they might have annoyingly short power cords, or not even have a dedicated remote. They still get the job done.

But there is one, $50-or-less streaming stick that stands out from the rest, and that’s Amazon’s Fire TV Stick. 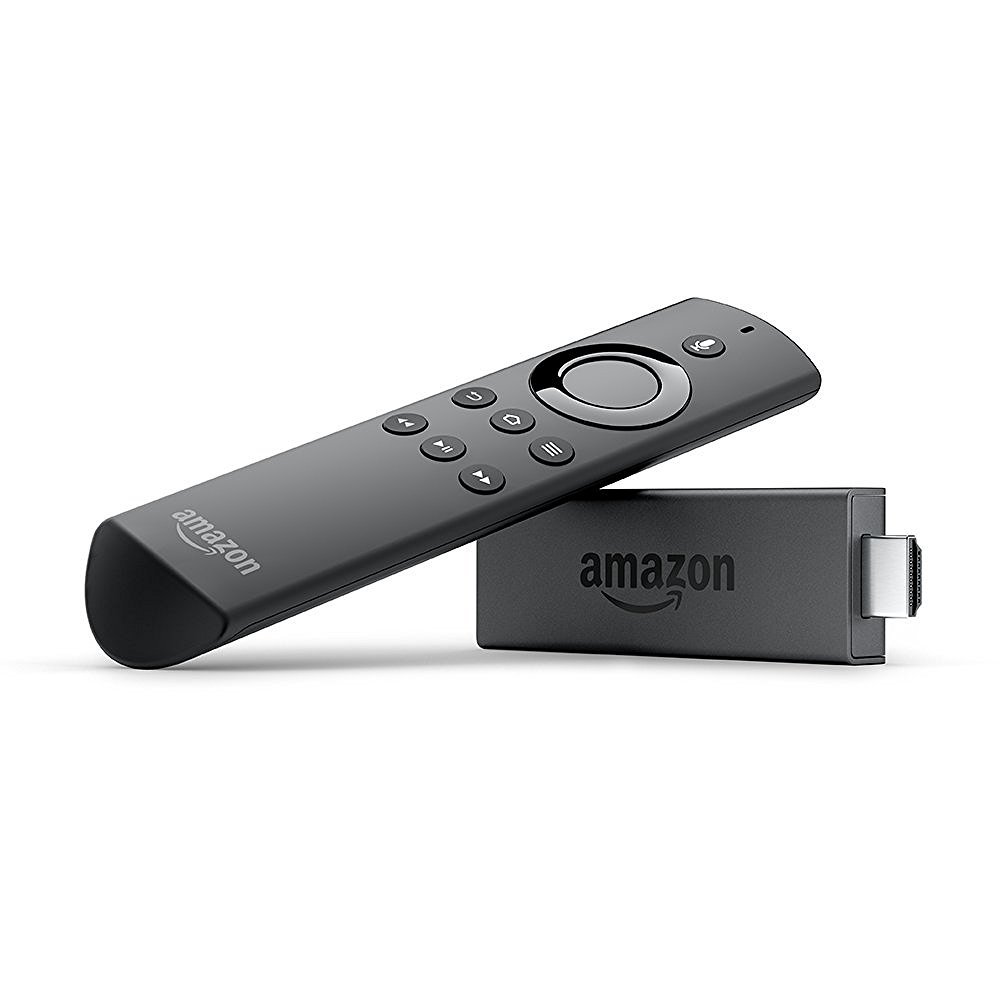 What does all that mean? Basically, you can hold down a physical button on the Fire TV Stick remote and use your voice to search for apps, programming, and games, without having to punch in a bunch of characters using arrow keys on the remote. The voice search results are fast and, for the most part, accurate. Amazon’s TV interface has always been a bit more convoluted than some of the other streaming media boxes out there, but it has gotten much better, especially with the most recent software update. And with the exception of iTunes, the Fire TV Stick has almost every big streaming channel you could think of: Netflix, Hulu Plus, Sling, DirecTV Now, HBO, NFL, NBA, Spotify, news channels, and more.

There are a few other things that set the Fire TV stick apart. First, it’s fast for such a tiny stick. Second, Amazon has its own Prime Video and Music services, so if you’re a paying Prime member ($99 annually), you have access to those services. Of course, you can also access those services through, say, the Amazon Prime Video app on Roku; but with the Fire TV Stick remote you can simply say, “Play Prime music” without even opening an app. Amazon’s X-Ray feature, which appears on Kindle e-readers, is also pretty cool: when you pause a TV program that you’re watching, cast and character information appears along the lower third of the screen.

Really, the biggest downside to the Fire TV stick is that Amazon will sometimes prioritize its own video services over others.

Our review of Roku Streaming Stick (2016) 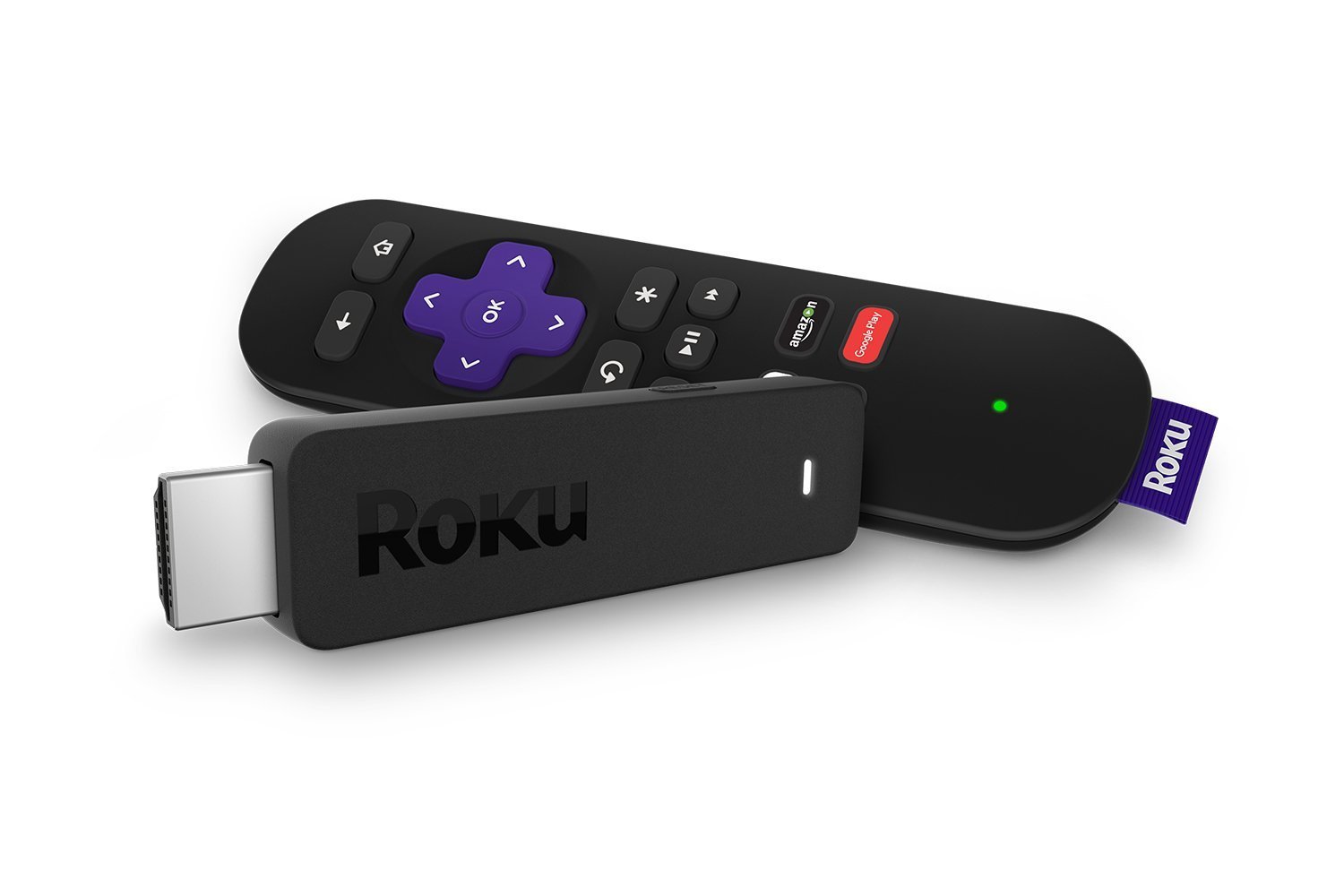 Roku’s Streaming Stick, which came out this past spring, is a close second to the Amazon Fire TV stick. Roku is known for its absurd number of streaming media channels — more than 3,500 to be exact — and for its relatively agnostic approach to showing you streaming options, compared with Amazon or Apple, which both have their own video marketplaces. And the $50 Roku Streaming Stick, with its quad-core processor, actually seemed faster than the new $30 Roku Express, a tiny little box that replaces the original Roku 1 (see below for more info on that).

In my experience, though, the Roku Streaming Stick fell short in two areas: voice search and categorical searches. The Roku remote doesn’t have voice control like the Fire TV remote does; Roku’s solution, instead, is to offer voice search through the free Roku mobile app for iOS and Android. The app isn’t very intuitive — it requires you to wirelessly reconnect to your Roku stick or box every time you open the app — and unlike almost every other voice-controlled app I’ve used, you have to tap the microphone icon both before and after you’ve said your command. Then, after that, it usually requires a few swipes or taps to get whatever you’ve searched for to actually start playing on your TV. 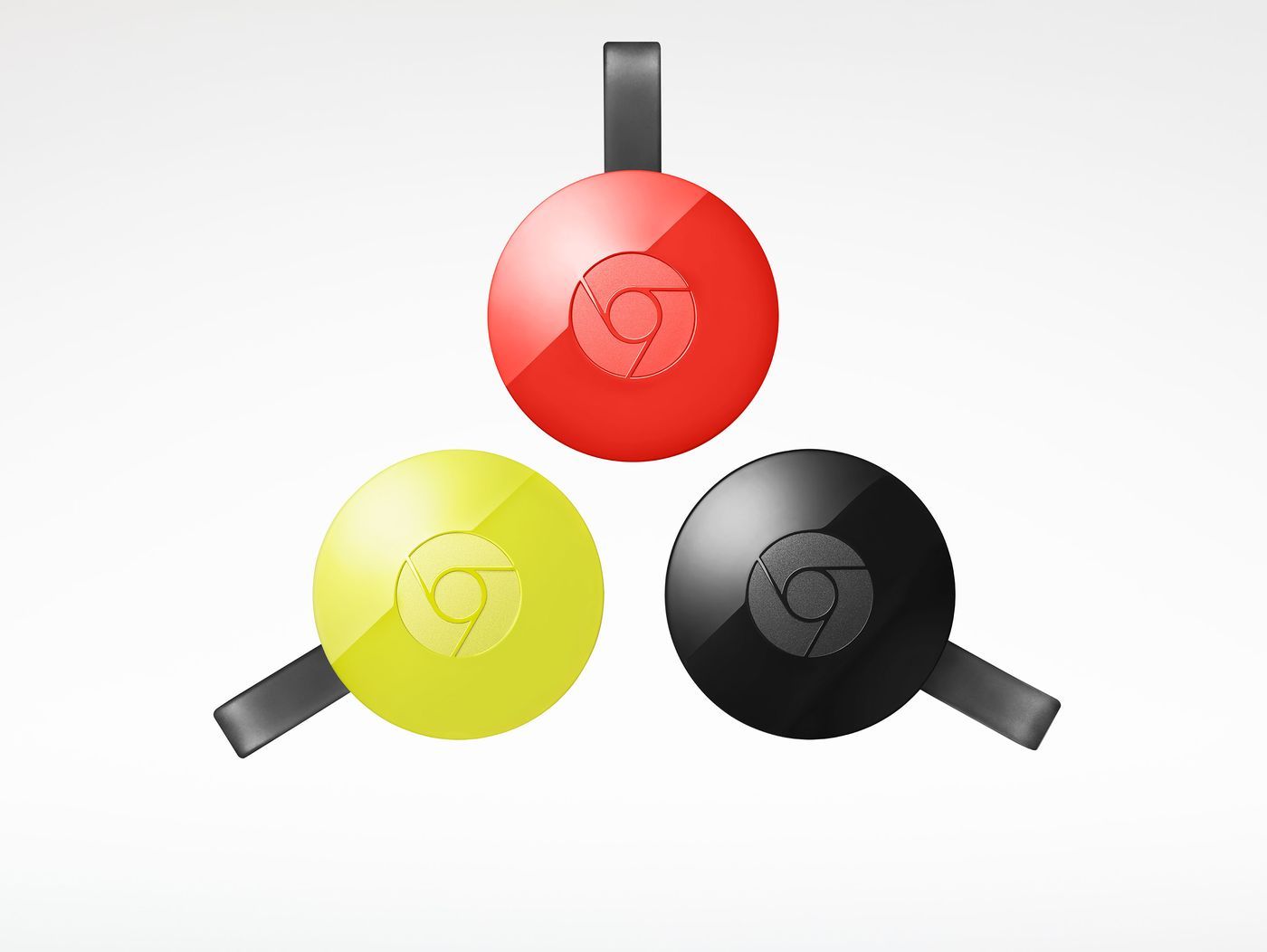 I can see why people like Chromecast. For starters, it’s the cheapest of the $50-and-under sticks. Second, Chromecast works not by creating a dedicated interface on your TV screen, but by letting you cast the stuff you’re already watching on your phone or tablet, directly onto your TV. You can do this either from the Google Home app, free on iOS or Android, or from a specific app that supports Chromecast, like Netflix. It’s also really easy to cast YouTube videos from your phone to your TV with this. But Chromecast comes down to personal preference, and in my case, I would rather have an actual TV remote than use my phone as one. And you can’t easily cast Amazon Prime Video on mobile, leaving out a big source of streaming content for many.

Our review of Roku Express 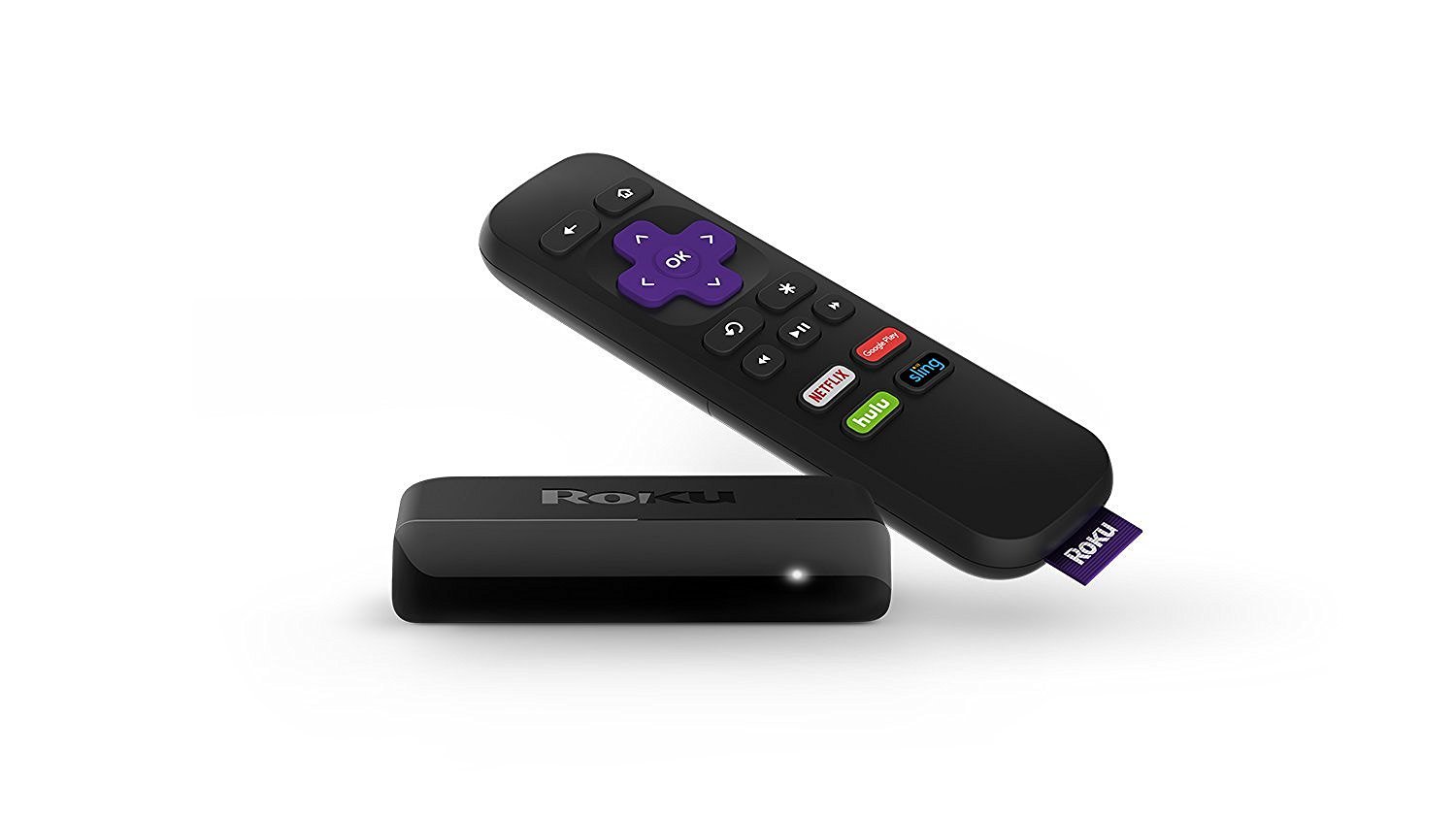 Roku’s streaming stick wasn’t the only product we considered from the company. Earlier this fall Roku started selling an “Express” streaming box, a miniature version of its popular streaming boxes, for just $30. Like the other Rokus, this tiny box serves up all 3,500-plus streaming channels that the other Rokus do, and for $10 more you can buy a version that has composite cables, for older TVs. But there were two reasons why Roku Express wasn’t in our top two picks: it was noticeably slower than the Roku Streaming Stick, and the box itself was so lightweight that it required adhesive tape in order to stay put. Cheap is good; so cheap it requires tape is not.