Share All sharing options for: Super Mario Run was downloaded 2.85 million times in its first day

Super Mario Run is on pace to have the biggest launch in the history of the App Store. According to analytics firm Apptopia, the game was downloaded 2.85 million times in its first day of availability.

Those numbers handily beat out Pokémon Go, which was downloaded 900,000 times in its first day, according to Apptopia’s data (that number jumped to 5.6 million by day three). Of course, the comparison isn’t entirely fair: Super Mario Run was available in 150 countries at launch, while Pokémon Go debuted in just three before a staggered rollout brought it out to the rest of the world (it was only recently made available in India and South Asia, for instance). 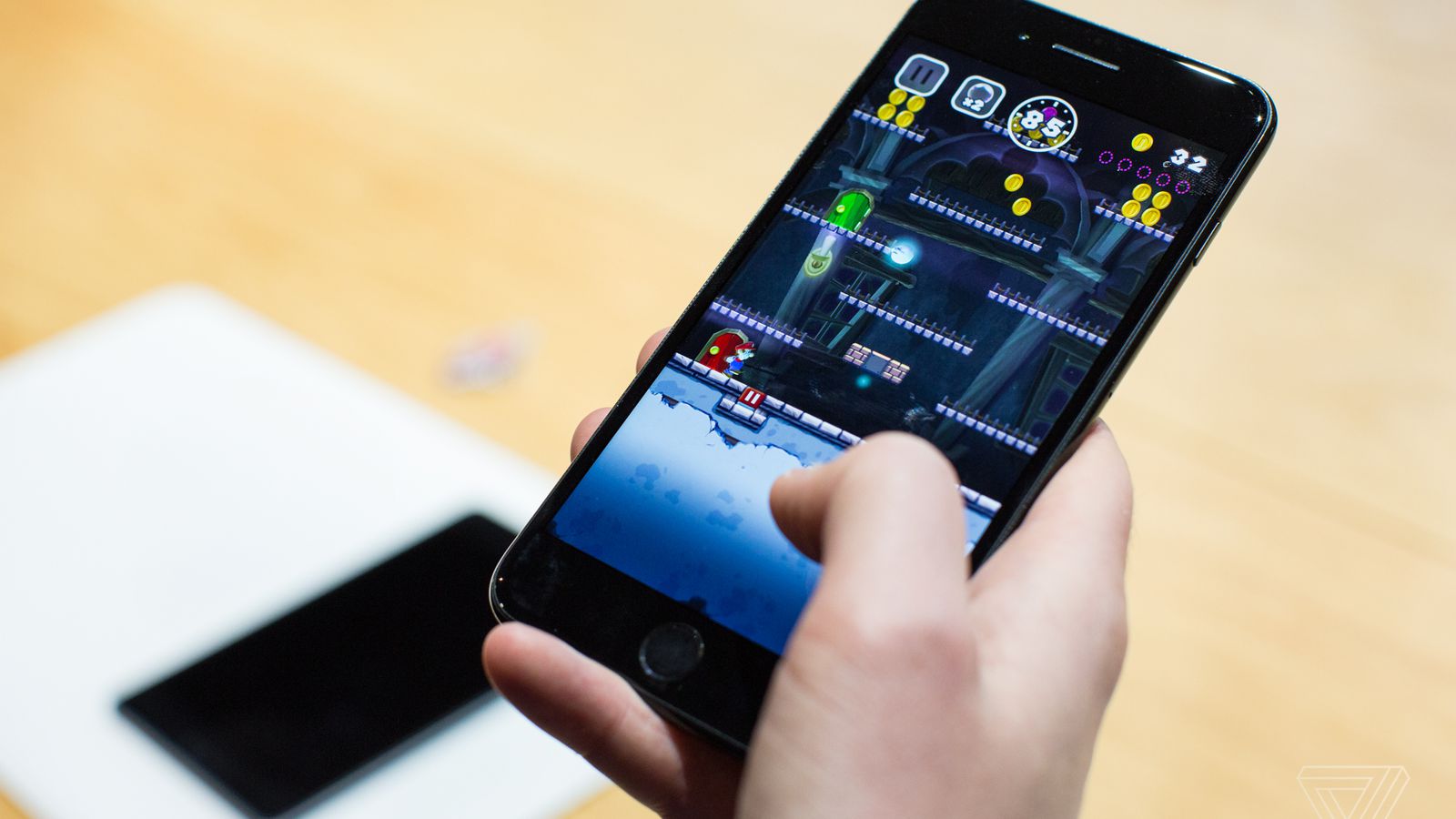 Oftentimes Super Mario Run, the first smartphone game created by Nintendo, feels like a compromised version of the classic games. To work comfortably on a touchscreen held in one hand, Nintendo has...

Pokémon Go currently holds the record for most first-week downloads in App Store history, though Apple never revealed exactly how many copies of the game were downloaded during its first seven days. Both games are completely free to download, though Super Mario Run features a one-time in-app purchase of $9.99 in order to unlock the entire game. Currently Super Mario Run is only available on iOS, but it’s expected to debut on Android sometime next year.

In addition to the larger number of launch countries, Apptopia also puts the early success of Super Mario Run down to the huge amount of promotion the game received before launch. Super Mario Run was a surprise onstage announcement at Apple’s most recent iPhone event, and the game was heavily promoted on the App Store. It was also featured regularly in the news, even making an appearance on The Tonight Show with Jimmy Fallon a week prior to yesterday’s launch.

The popularity of Super Mario Run is good news for Nintendo, as the company is hoping to parlay that success into a boost for its home and portable console business. The goal is to use a mobile Mario to introduce the company’s games to a new audience, that will then move on to more traditional Nintendo experiences like the upcoming Switch console. “We’ll then have to look at what it is these new fans want from a Mario game,” Mario creator Shigeru Miyamoto told The Verge last week, “and we’ll continue to see Mario evolve in that way.”

Super Mario Run: everything you need to know about Nintendo's first smartphone game