Vine app will be rebranded Vine Camera when service shuts down

You can now download your Vines for sharing elsewhere

Share All sharing options for: Vine app will be rebranded Vine Camera when service shuts down

Twitter today provided an update on the shutdown of Vine, which the company first announced in late October. The biggest news in the blog post is that the Vine app won’t be going away when Vine the service does. Vine’s mobile apps will be rebranded Vine Camera and will still be able to record looping 6.5-second video clips. You’ll just have to either post those to Twitter or save them directly to your phone’s camera roll. According to Twitter’s FAQ, “you will not be able to do any of the other things you can currently do with the Vine app.”

As of today, Vine users can save videos they’ve previously shared on the service. But you’ll get different results depending on whether you download them using a smartphone app or on the desktop website.

The file of Vines that you download from vine.co will include an index.html file that contains your Vine captions, along with the number of likes, comments and revines. If you download your Vines from the app, you will receive only your video files saved to your camera roll with no captions or additional information.

If you’re doing so with the app, you must save those clips before the switchover to Vine Camera happens. There’s also an option to receive an email with links to your Vines if grabbing everything individually sounds like a pain. Note that the much longer video clips Vine previously experimented with are not part of this download bundle. Vine is also taking steps to help its creators transfer their followers over to Twitter; users will receive pop-ups asking if they’d like to keep following popular video creators on Twitter. Vine’s website will switch over to archive mode in January, but Twitter hasn’t said how long it plans to keep videos available there. 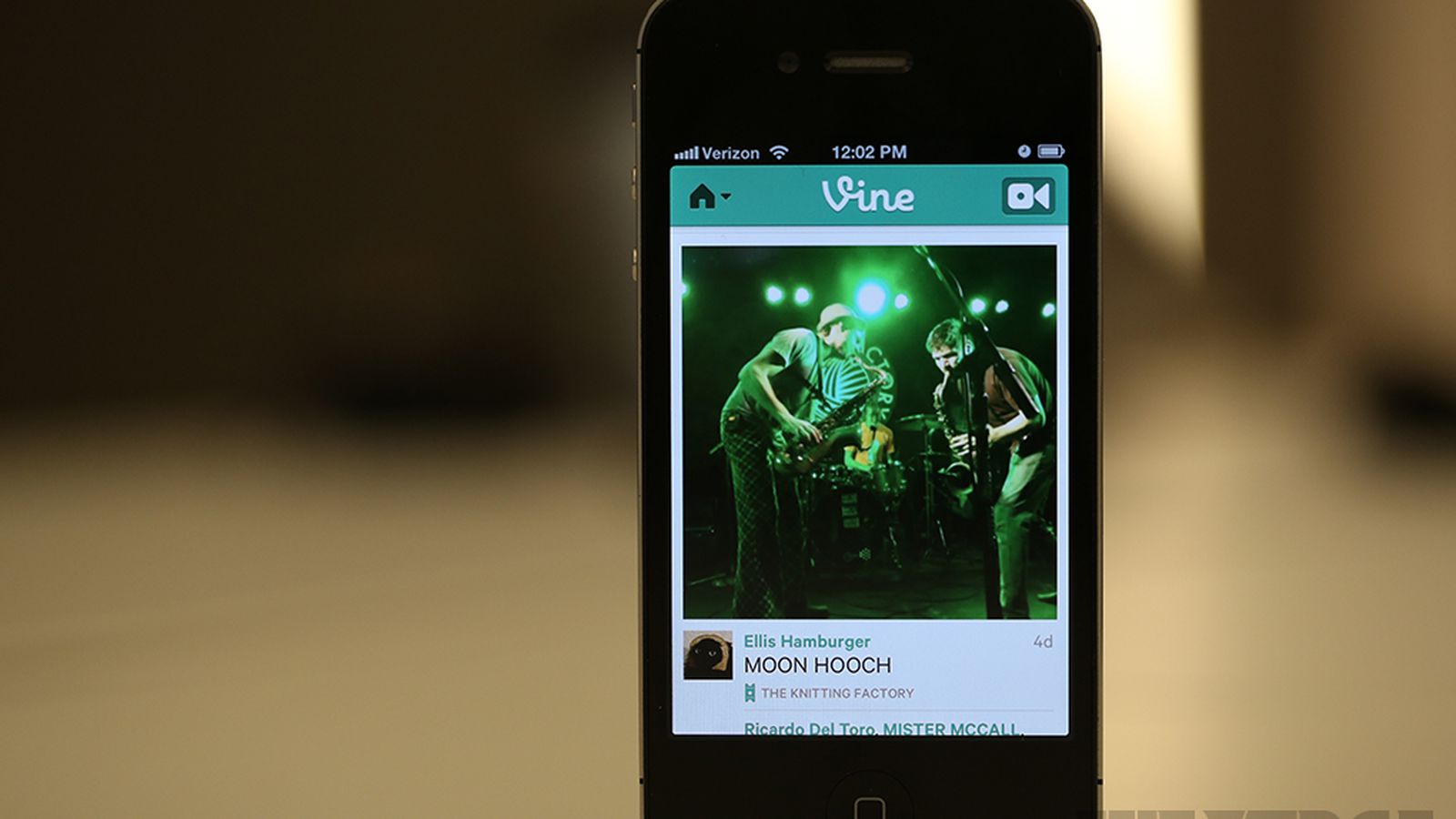 The thing about Vine becoming the internet’s premier tool for making short-form videos is that it happened almost completely by accident. Its founders had envisioned their tool for making 6-second...