First Click: The best smartphone, Oculus Touch review, The Last Guardian at last, and more in the week ahead

Share All sharing options for: First Click: The best smartphone, Oculus Touch review, The Last Guardian at last, and more in the week ahead

This is the week we find out how good the complete Oculus Rift experience is now that the $199 Oculus Touch controllers are shipping to early adopters. You'd better believe Adi Robertson will have something to say about the controllers that work with 53 titles at launch on Tuesday, December 6th.

Tuesday's also the start of Code Commerce event in San Francisco. The third event focused on retailing and e-tailing in the internet age is hosted by Recode's Jason Del Rey and features speakers like Apple's VP of Apple Pay Jennifer Bailey and Twitter's Jack Dorsey.

And if you can believe it, Sony will finally release The Last Guardian for the PS4 on Tuesday after first being announced way back in 2009. Look for Andrew Webster's review soon. 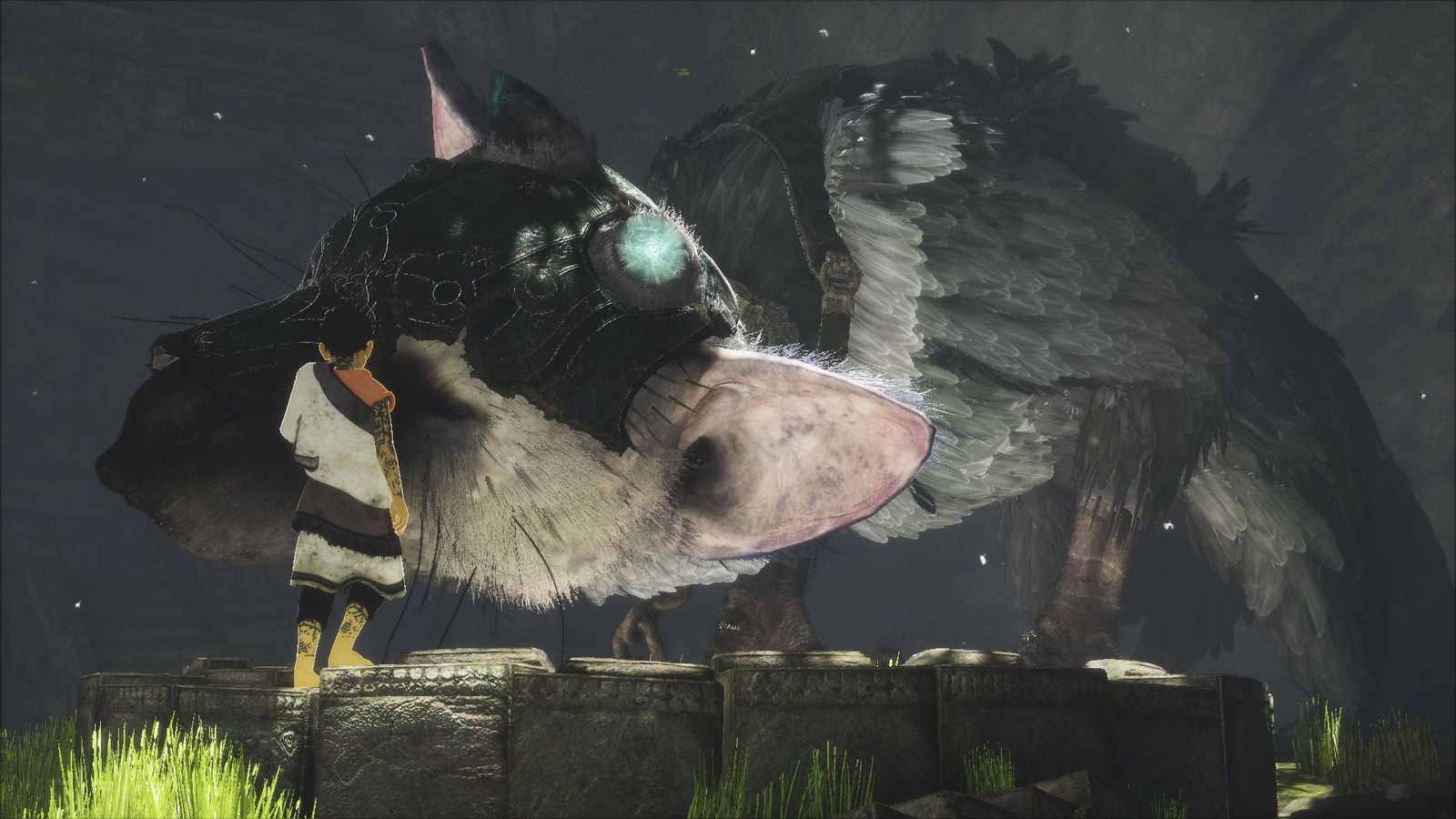 I played The Last Guardian, and now I'm in love with a big friendly cat-dog-bird

It took less than one minute while playing through the game's introduction at this year's E3.

We'll be updating our This Is My Next smartphone pick this week as well, where phones like the iPhone 7 / 7 Plus, Samsung Galaxy S7 / S7 Edge, and Google Pixel / Pixel XL battle it out with several others for the title of best smartphone as 2016 comes to a close.

You can also expect a reaction to the Westworld season one finale, another installment of the The Walking Dead Redemption Club, a chat with Mercedes-Benz designer Gordon Wagner, robots, a comparison of NES Classic wireless controllers, and a holiday giveaway all planned for the week ahead.

And that’s just a small taste of what's coming so be sure to follow The Verge everywhere we publish including Facebook, YouTube, Instagram, Twitter, Tumblr, and even email by subscribing to our daily Command Line newsletter. And you can follow us on Snapchat (therealverge) by scanning that ghost QR code into the app.