Amazon is plotting its takeover of physical retail

Share All sharing options for: Amazon reportedly hopes to open a massive chain of 2,000 grocery stores

Amazon’s ambitious physical retail plans extend well beyond its new cashier-less convenience store unveiled earlier today. According to a report from The Wall Street Journal, Amazon hopes to ultimately operate more than 2,000 grocery and convenience stores across the US in a number of different formats. The goal is for Amazon, the biggest online retailer in the US, to completely control the physical flow of products from its warehouses to the end consumer, opening up the possibility for a more robust delivery network and a retail presence that rivals Target and Walmart. 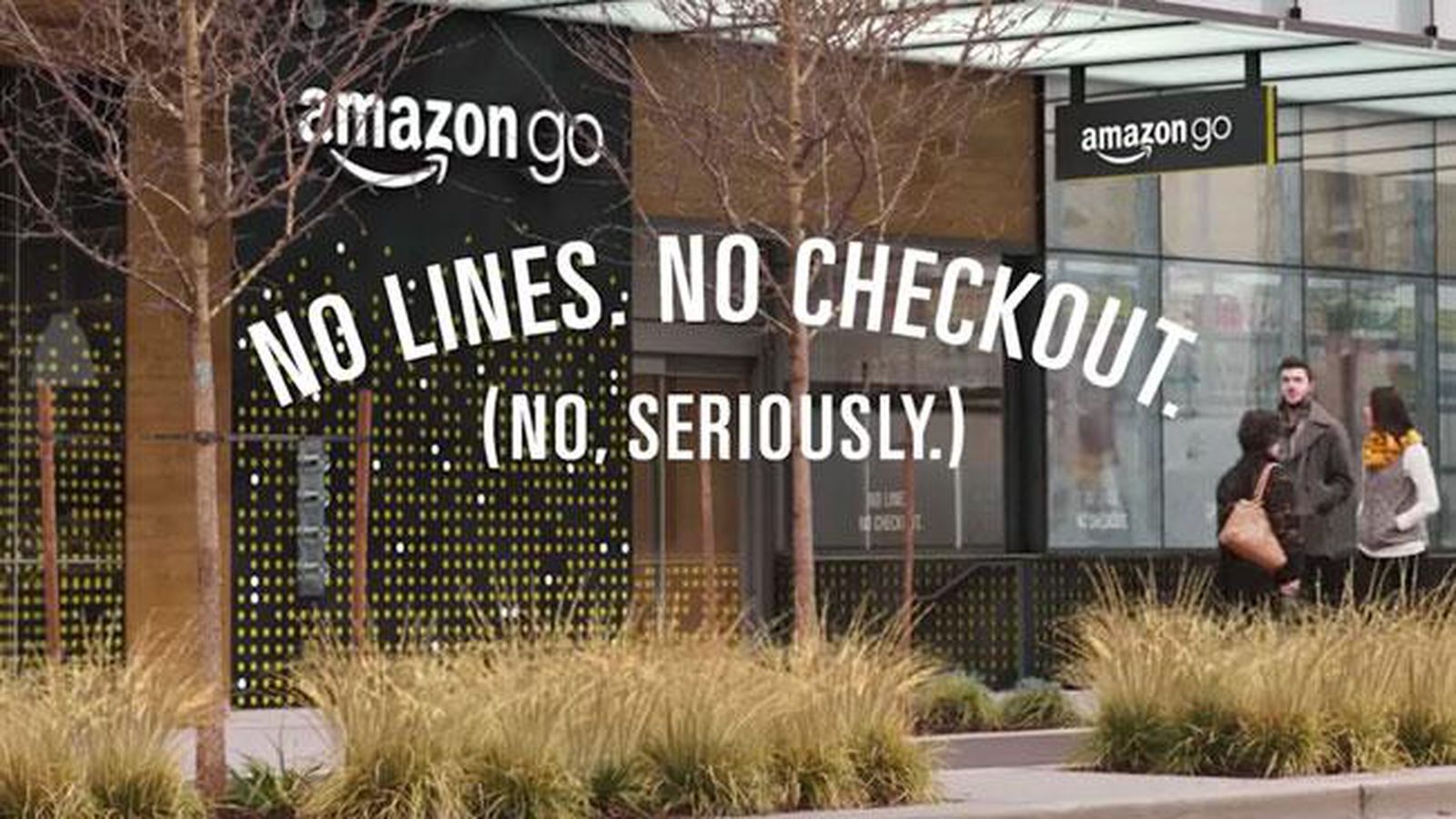 Of the three varieties of stores Amazon is considering opening, the convenience store model is the most concrete. Earlier today, the company took the wraps off Amazon Go, an ambitious cashier-less store in its hometown of Seattle that uses artificial intelligence and sensors to track which items consumers take off shelves. That way, you can simply walk out of the store without having to go through a checkout line. This gives Amazon a critical way to track consumer buying behavior offline.

The other store formats Amazon is considering include a smaller drive-thru variety and a huge, European-style discount chain. The drive-thru prototypes are weeks away from becoming a reality, The Wall Street Journal reports, with two stores under construction in the Seattle area. The larger discount chain model would involve constructing 30,000- to 40,000-square-foot stores that combine instant purchasing with a kind of IKEA model. That way, consumers could order in-store via touchscreens or online and then pick up the finished packages curbside later on. In a statement given to The Verge, an Amazon spokesperson said the company doesn’t comment on rumors or speculation.

This is all part of Amazon’s grand plan to become the logistics backbone of retail, both online and offline. More brick-and-mortar locations make it easier for the company to conduct grocery delivery through its Amazon Fresh brand. And as more customers begin turning to Amazon for groceries and everyday supplies, the lower Amazon can bring its prices as it scales upward and purchases inventory in larger amounts. The deeper these layers intertwine, the more likely a consumer is to subscribe to Amazon Prime, which will surely begin incorporating offline benefits to complement its free shipping and video freebies.

At the end of the day, Amazon wants to sell consumers any and every product it can, while having the network to move that product into a person’s home that very same day. With planned physical locations that cater to every style of shopping, the company is well on its way to realizing that vision.