Imagine it: a tiny smart projector that produces a giant image good enough to replace your TV and cable box where they stand. That's the dream we're ever so close to living.

LG was kind enough to send me a Minibeam model PH450U to test for a few weeks. This little 1280 x 720 LED projector is impressive for many reasons. To start with, it features a 2.5-hour rechargeable battery that powers what's essentially an 80-inch TV in a lunchbox. And it can project that decently bright (450 lumen) image when placed just 13 inches from the wall. It sounds great, too, when paired with a Bluetooth speaker (the built-in speaker should be avoided). But the real magic started after I thought, Hey, what if I plug Google's Chromecast into the LG's HDMI and USB jacks. Voila! Within seconds I had a truly portable, totally wireless, 80-inch smart TV I can carry in a backpack.

I've always had a soft spot for projectors. I tested the Z4 Aurora from a relatively unknown Chinese company named XGIMI over the summer. It's a great, small, LED-based 720p projector with Wi-Fi that runs the Android OS. It has to be tethered to a wall for power but video can be streamed from within the apps living right on the projector. The LG's not that smart, however. It can't join my Wi-Fi network and it's not running Android. It does support Miracast and WiDi but I've never had much success with those in regular use with Android or Windows devices. Besides, I use an iPhone as my daily driver as do my wife and kids. The Chromecast trick works great from my family's most commonly used iOS video apps: Plex, YouTube, NFL Game Pass, and Netflix. Hell, it even works with my household Macs to stream video from the Chrome browser. Best of all, casting has worked without hiccup in the few days I've been testing it with the LG Minibeam. In fact, it's worked about the same or maybe better than using AirPlay to stream videos from my iPhone to my Apple TV. 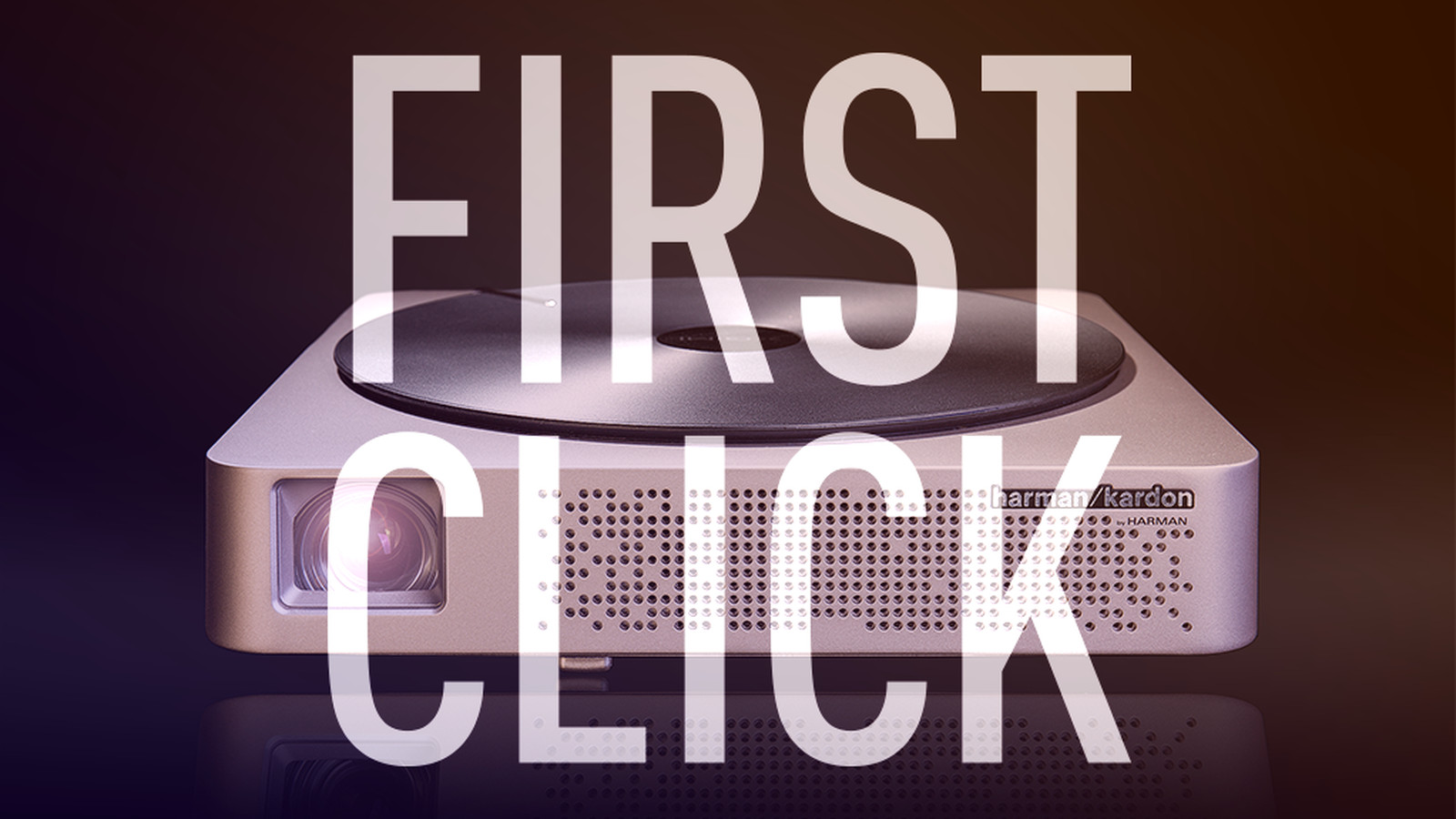 Let’s get something out of the way: I don’t trust Indiegogo. I’ve seen one too many flexible-funding campaigns not deliver upon claims or pass themselves off as the inventors of something already...

Replace that giant, black, rectangular slab of plastic in the living room

I've long been torn by two conflicting forces: I love watching films and serial TV shows but hate televisions. I've spent too much time and money designing and decorating my home to erect a giant, black, rectangular slab of plastic in the center of my living room. TVs are ugly, but small projectors like this LG are nondescript boxes growing increasingly more powerful. They're a new class of displays that sit in between those dimly lit pico projectors and the more expensive models designed for home theaters. Projectors like the LG use LED light sources that will last a decade and require less cooling so they're quieter than typical projectors. They're still not a 1:1 substitute for bright colorful LCD or OLED TVs, especially when viewed in daylight conditions. But hey, I live in Northern Europe and today it'll be dark by 4:30PM.

We're at the point where this new class of tiny LED projectors are "good enough" big-screen televisions for many homes. Especially when ultra-short throw projectors like the LG list for $640 and a Chromecast can usually be found on sale for about $25. That's a lot less than the several thousand you'd have to pay for a 75-inch LCD TV... and a lot more portable. I'll be taking the LG / Chromecast combo to a friend's karaoke party this weekend — try doing that with an 80-inch flatscreen.