Nintendo of America president Reggie Fils-Aimé swung by The Tonight Show with Jimmy Fallon tonight to show off two of the company’s most important products in years — smartphone game Super Mario Run, and the new Switch console. Fallon gets extremely excited, as he does with basically everything, but this is the first time Nintendo has demonstrated the hybrid system actually working in public. 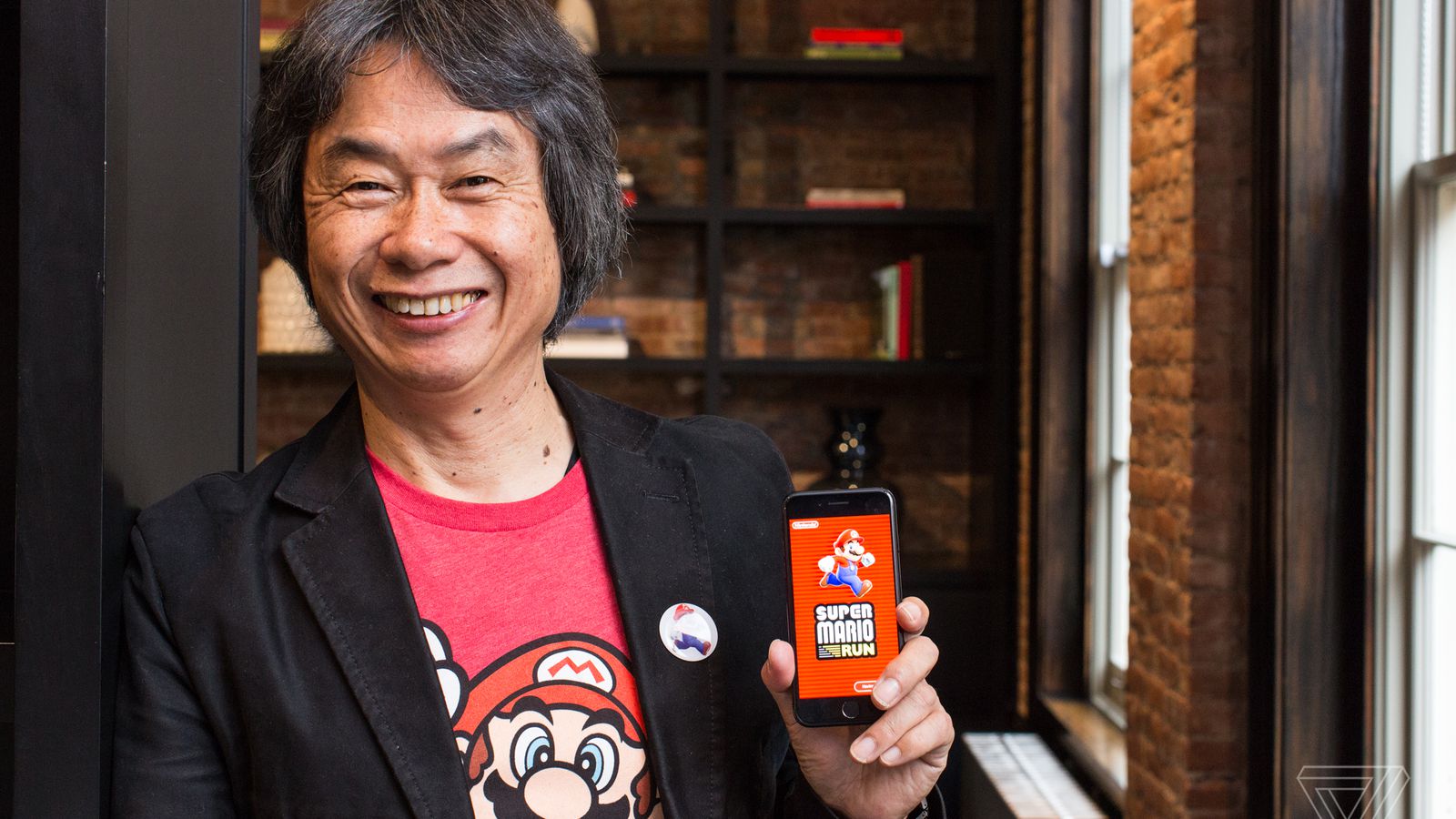 A chat with Shigeru Miyamoto on the eve of Super Mario Run, Nintendo’s first smartphone game

Fils-Aimé shows the Switch running The Legend of Zelda: Breath of the Wild on a big screen, then takes the tablet out of the dock so Fallon can play it in portable mode. Fallon also gets to play Super Mario Run on the iPhone, and Fils-Aimé says Apple stores worldwide will be carrying demo versions of the game. The full version will be available in the App Store on Thursday, December 15th for $9.99.