According to several sources including The Verge's Tom Warren, there is another seismic shift to the PC market on the horizon. In just a few weeks time we can likely expect an announcement from Vaio, Toshiba, and Fujitsu out of Japan announcing a 3-way merger of the companies PC divisions.

Mergers of big logos can cause trepidation in the market place for a number of reasons: No one likes a monopoly, people prefer choice to titanic sized faceless corporations who control the price, the offering, and the features offered to us lowly peons. 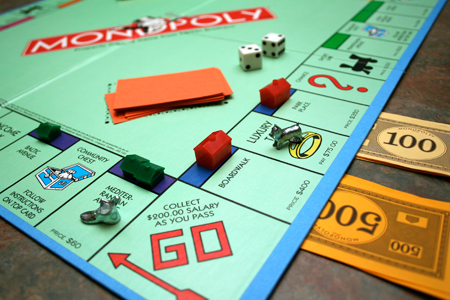 But ever the optimist in regards to technology, here's my take on The Great Consolidation. It's Apple's fault. It's all their fault. Those pesky engineers and industrial designers in Cupertino, California started making professional grade, beautiful devices that were effortless to interact with, pride-inducing to hold, and (relatively) powerful.

Twenty-five years ago most consumer PC divisions and shoppers paid Apple little mind. They were expensive, they had software that was more like a foreign language than a 'start menu' and who even knew if you could run Powerpoint or Excel on them. Apple computers were for 'creative professionals'. And so, resting on their cumulative laurels, PC manufacturers did what any self-respecting corporation would.. maximize profit. Use cheap materials, carve out customer care, partner with hardware and software companies to build a Frankenstein 'solution' for customers to buy in the blue store with the big yellow price-sticker for a logo. 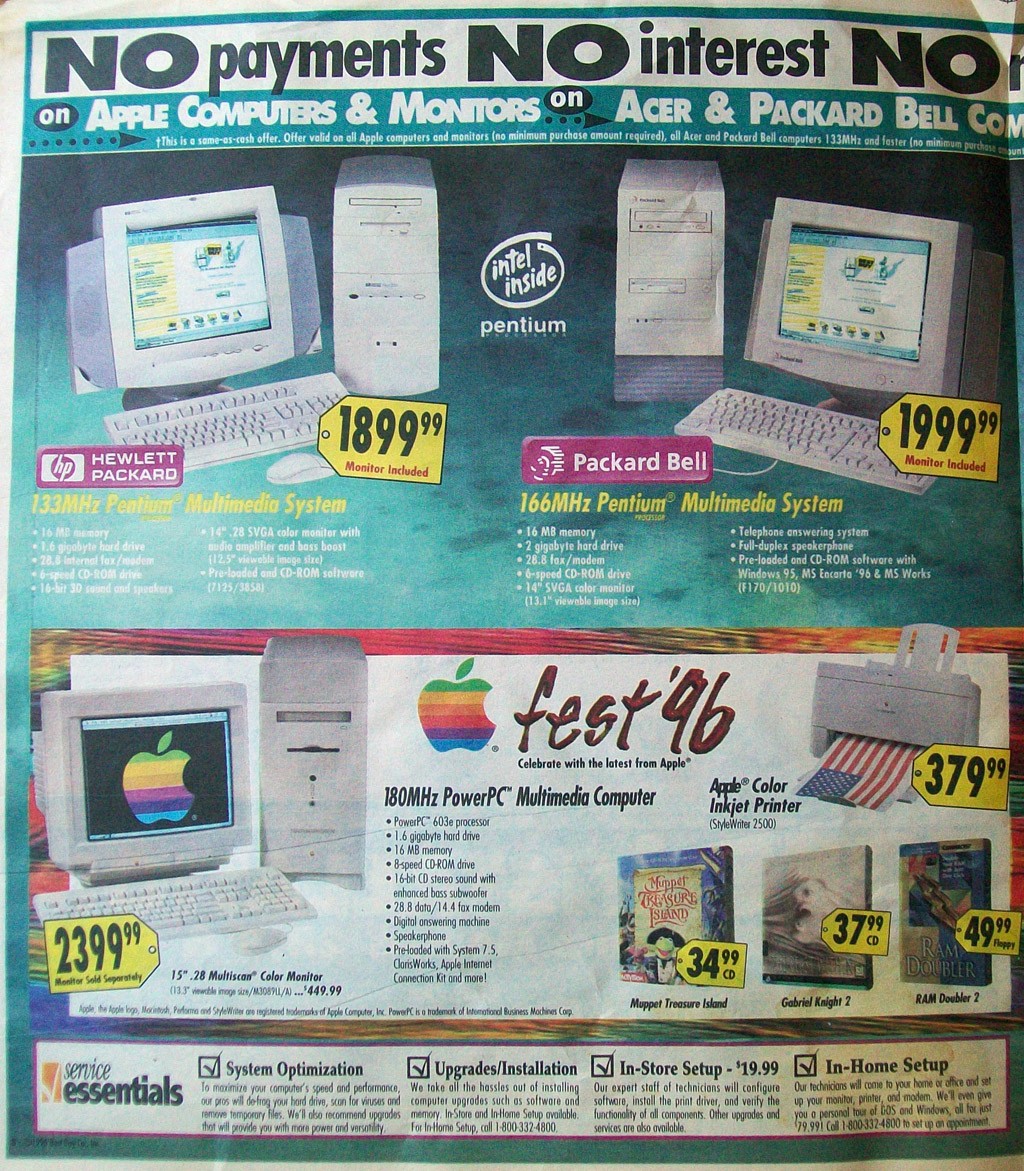 And with the exception of showcasing a few silly moonshots once a year at CES, Most PC execs and shoppers were just fine with the status quo. The devil you know is better than the devil you don't after all. And then something happened. I'll spare you the consistently re-hashed details that portray Steve Jobs as a God and Apple as a temple of worship. My personal opinion is that Jobs was one hell of a CEO and Apple prioritizes experience, design, and materials. Nothing supernatural there. Some fifteen years ago, Apple's innovation struck a cord with the consumer population with the iPod. And in the pre-convergence era, people were more than happy to carry an extra device that had one function and a small black and white screen.

iTunes made it's way onto Windows XP and beyond, and before you knew it, Apple was a household name. The rest, as they say is history. As the little Dell, HP, and Sony logos in college lecture halls started to turn into little glowing-white Apples, it was already too late. Consumers made a statement. They didn't do it in comments sections or nerdy tech forums (which I love). They did it with their credit cards. That statement? We deserve quality materials, beautiful aesthetics, and a top-notch eco-systemic experience. So enough about Apple... What does it mean for the PC companies?

Well it means that clickity-clackity black plastic shells aren't going to cut it. Chunky ugly, utilitarian power supplies are embarrassing to use in an airport, and bloatware from all of your 'favorite vendors' left a bad taste in the mouth of users. When you're competitor sells (essentially) the same product that you do for five times the price - and they are outselling you like mad, you've got a problem. 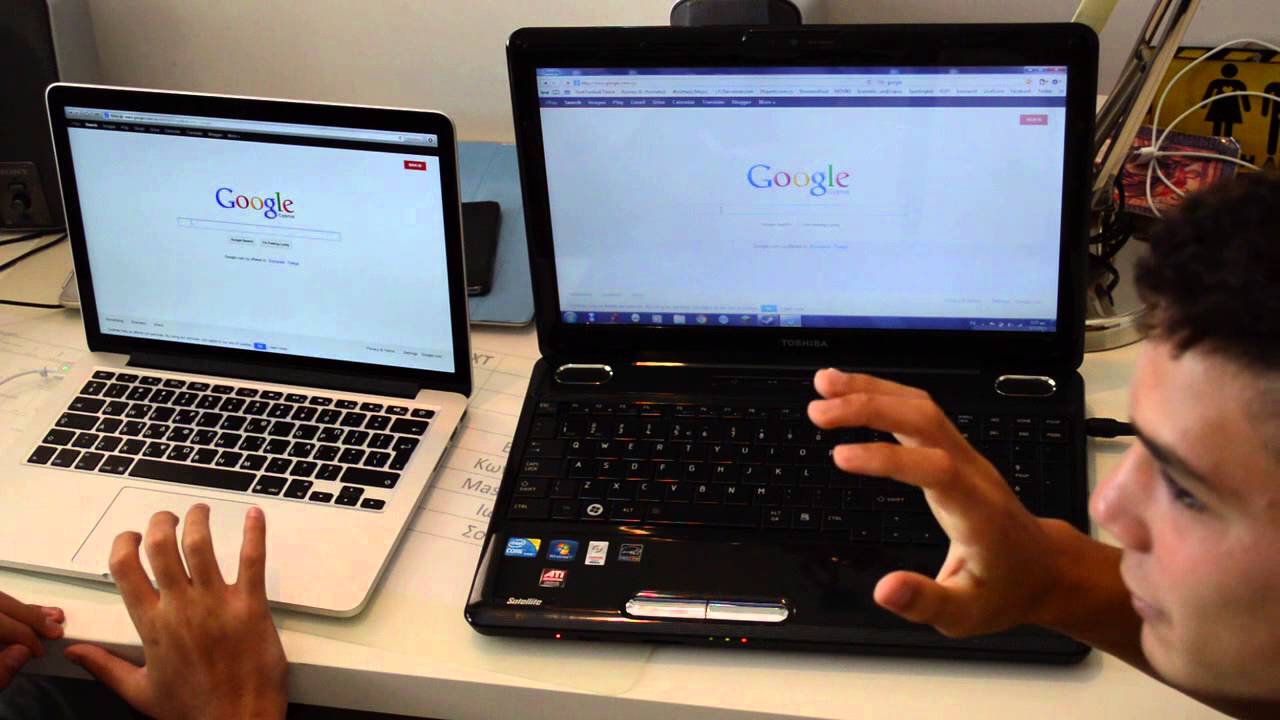 PC sales dwindled and the iLife was born. Uneducated tech consumers went from buying a Toshiba to buying a Macbook, though they couldn't likely tell you exactly why. A value proposition was born and it took hold of the masses in a way very few technology companies have been able to do. With sales coming down like a plane made of bricks, PC companies have been forced to back track on their growth of yester-year. As Tom Warren's piece notes Toshiba cut nearly 8,000 jobs this past December, and they're not the only ones. With HP and Sony slashing, burning, and spinning-off just to stay afloat.

So where's that optimism I talked about? Right here. I think these mergers, spin-offs, rebrands, and acquisitions can help save the PC marketplace. Microsoft is making their own devices now of course, with the beautiful (if not always perfect) Surface line. Google is making their own hardware with the Pixel line, taking a cue from their Fruit-logo friends in Cupertino.

So Vaio, Fujitsu and Toshiba are joining forces. What can that mean? My hope is that it reinvigorates the notion of innovation, the idea that perfection in design, fit, finish, form, and function can't be attained but should always be striven for. By pooling resources, consolidating technology, and ideally revolutionizing their culture, this new titan of industry could very well become a force to reckon with. 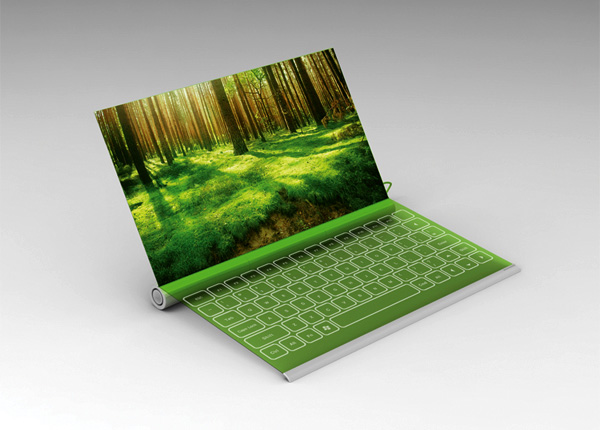 The future of PC's?

Should they copy Apple's products? No. Apple does it best because they embody their values. But this new juggernaut comprised of three former kings of technology should be inspired by Apple's mission. Quality above all, innovative solutions designed to give today's highly-demanding consumer a product and experience that the shopper feels they deserve.

Can Windows 10 as a lap-saddling piece of technology survive, even thrive in the world today? For the sake of technology as a whole - here's to hoping.