HP's Elite x3 is designed to be your Windows phone, laptop, and desktop

A powerful phone meant to be your one and only device

At a time when almost no one else is building Windows phones, HP is about to go all in on one: it's today unveiling the Elite x3, a high-end smartphone running Windows 10 that's designed to be your one and only device — smartphone, laptop, and desktop PC.

With a 6-inch, quad HD display, HP is proudly defining the Elite x3 as a phablet, and a powerful one at that. It has a Snapdragon 820 processor, 4GB of RAM, and 64GB of internal storage that can be expanded to 2TB using microSD. There's an iris scanner on the front and a fingerprint sensor on the back, right beneath its camera (although a scanner wasn't present on the pre-release model that HP showed us during a briefing). It also has a large 4,150mAh battery that supports wireless charging. This is about as specced out as you can get, and it's certainly more powerful than Microsoft's top-of-the-line Lumia 950 XL. 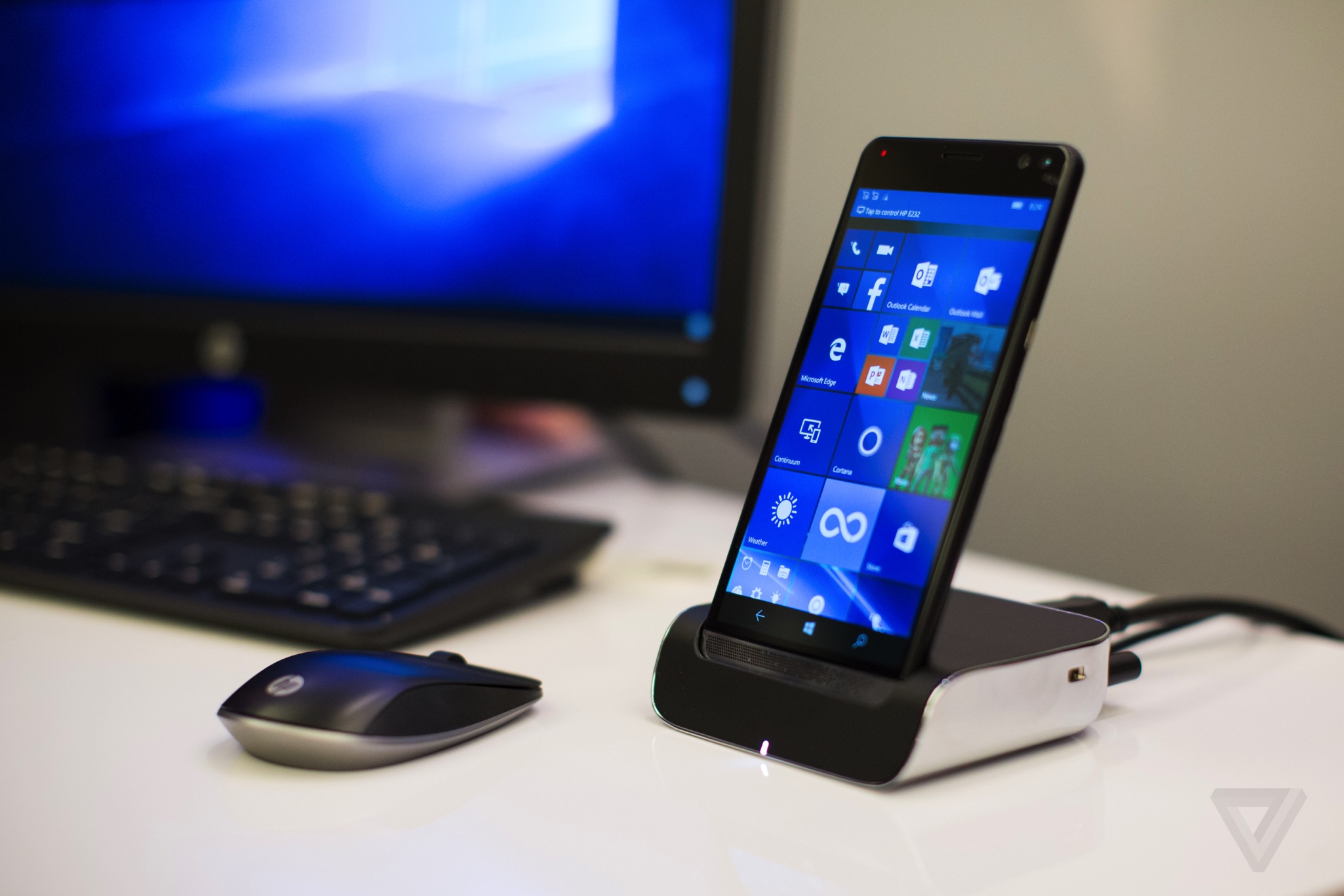 The Elite x3 is being made so powerful because, for it to really succeed, HP needs people to use it as more than a phone. The Elite x3 is designed around Continuum, a Windows 10 feature that lets Windows smartphones plug into a larger display and function almost like a full Windows computer with mouse and keyboard. It's the kind of potentially killer feature that could make someone want a Windows phone over an iPhone — at least, if HP and Microsoft can sell people on the dream. 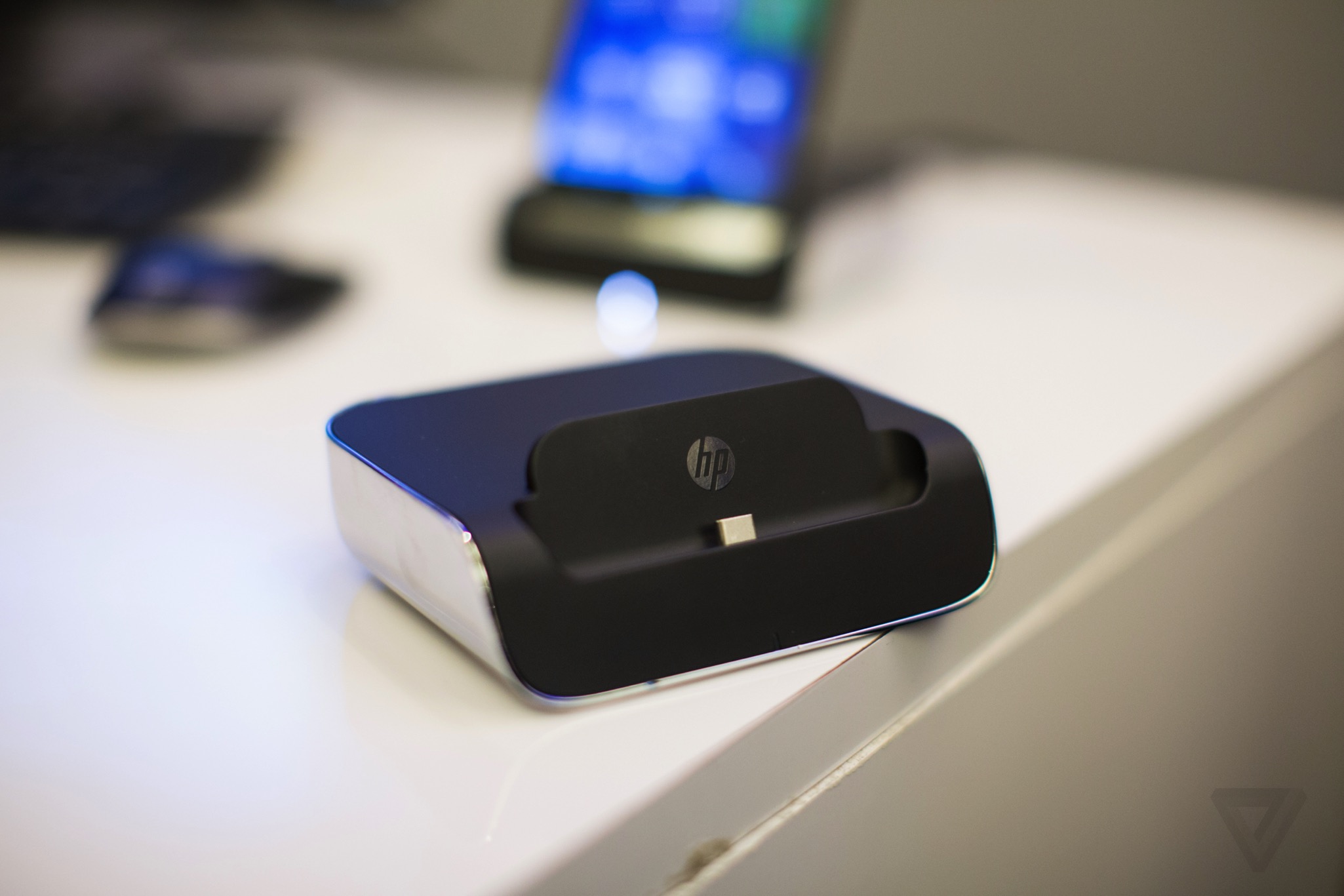 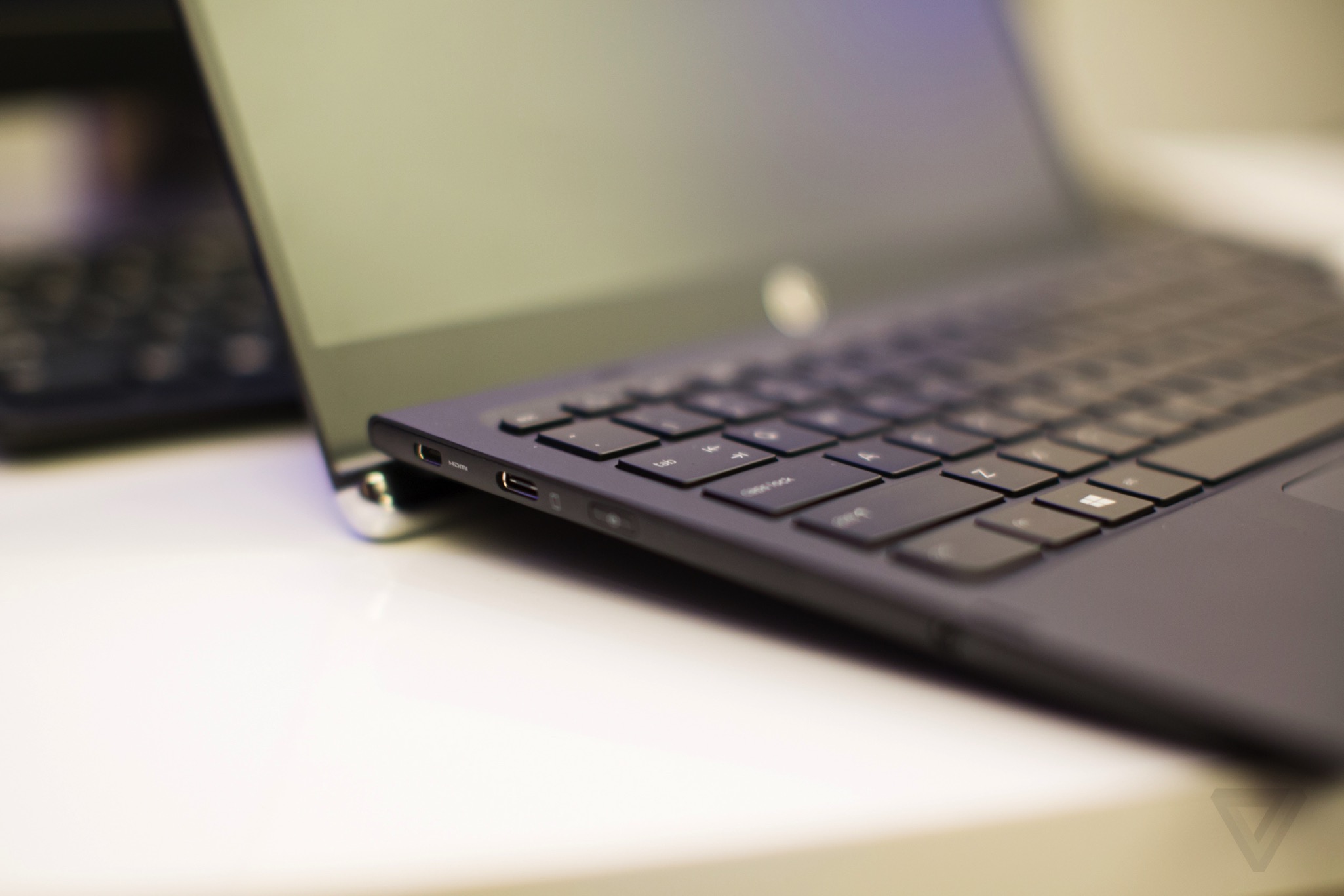 Windows phones haven't made a dent with consumers, so HP is going after the business crowd here. It suspects that they're a lot more likely to make use of Continuum, allowing a person to keep their files with them at all times. There's a hurdle, though: phones running Windows 10 can't run full desktop apps, which is a real problem for, well, pretty much any business user. To make up for that, HP is building in software for running apps from the cloud; unfortunately, you'll need an IT department to set it up. This is not a feature for casual users.

HP is selling a pair of accessories alongside the Elite x3 that help transform it into a full PC. First there's the Desk Dock — a shiny, chrome dock with a bunch of ports (two USB ports, one USB-C, DisplayPort, ethernet) for hooking up a monitor for desktop use. There's also the horribly named Mobile Extender, which looks like a sleek black laptop. In reality, it's little more than a display, battery, and keyboard, but it turns into a Windows PC when you wirelessly connect the Elite x3 to it. It's pretty stylish and seems like a smart way to take advantage of Continuum without requiring a lot of setup. The phone can just stay in your pocket.

Pricing and availability isn't being announced yet for the Elite x3 or either of its accessories. HP says that it's unveiling the phone months ahead its release so that it can start working with partners on virtual apps; the phone should launch sometime late this summer. HP will also be able to use that time to start selling people on the dream of a single device that handles all of your computing. In our initial look at Continuum on a Lumia 950, the feature came off as an impressive start — but a start nonetheless. Not a lot has changed in that time, but HP is hoping its virtual apps approach and some nice docks can make all the difference.