The MateBook mixes sharp design with some clever features

Huawei has just announced its first 2-in-1 Windows 10 device here at Mobile World Congress, and it's called the MateBook. It's a slick 12-inch tablet that comes with a keyboard case, has really good battery life, and a great display.

The MateBook is an excellent looking slab of a tablet, evoking the same combination of rounded silver edges and white, glossy face that the iPhone 6 helped popularize. At 6.9mm, it's as thick as an iPhone 6, too. But the 12-inch screen draws your attention away from the edges because it dominates the face of the MateBook, taking up 84 percent of the device (according to Huawei). The LCD carries a resolution of 2160 x 1440, and even though it's not the most dazzling display found in this form factor, text and photos look sharp and the colors are bright. 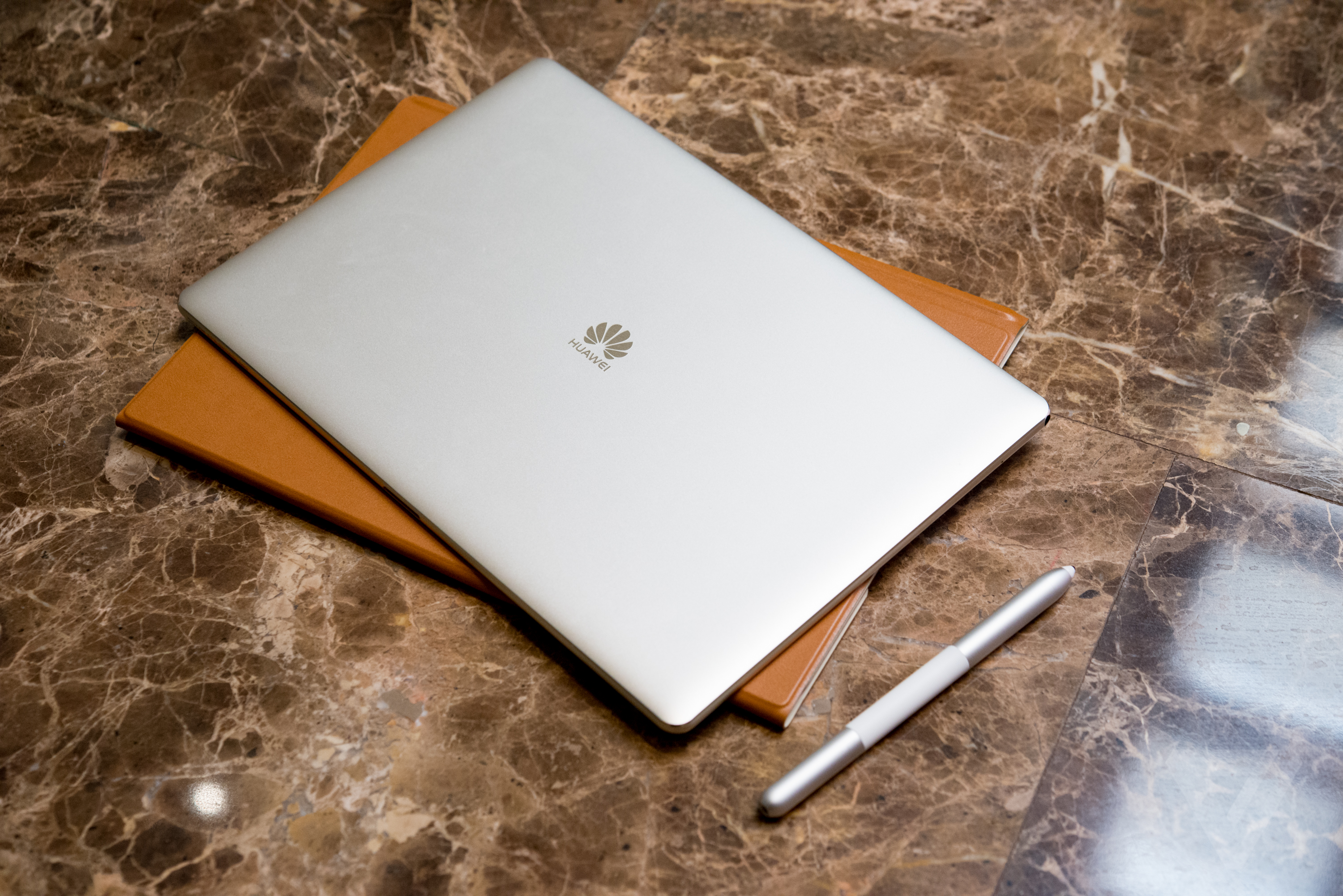 Huwaei’s pitch for the MateBook revolves around productivity, and it appears to have the kinds of features and options that are needed for someone looking to squeeze a lot out of a 2-in-1. Huawei says the battery will last through 9 hours of video playback, or up to 13 hours of lighter use. The MateBook runs both the Home and Pro editions of Windows 10, and customers will have the option of powering it with an Intel Core M3, M5, or M7 processor. But the coolest feature might be the volume rocker — Huawei have embedded the fingerprint sensor from the Mate 8 in it, so unlocking this 2-in-1 will take fewer steps than with most similar devices.

Another big part of Huwaei’s productivity pitch is, unsurprisingly, a digital pen that accompanies the MateBook. The MatePen, as it’s called, has 2048 levels of pressure sensitivity, which should make it great for handwriting or drawing. There are two multi-function buttons at the front that act as left- or right-clicks of a mouse when the pen is close to the screen, and at a distance they can quick-launch apps or control slideshows.

It's got a laser and an eraser

What is a surprise is that Huawei’s outfitted the back end of the pen with a laser pointer. The MateBook appears to be better suited for presenting in a meeting than it is for designers and artists. Unlike the Surface Pen (and like Apple’s Pencil) though, there’s no clever way to dock the MatePen, so it’ll have to sit at the bottom of your bag or on your desk. The good news there is that one hour of charging gives it 100 hours of battery life, so it will be ready to go whenever you pick it up. 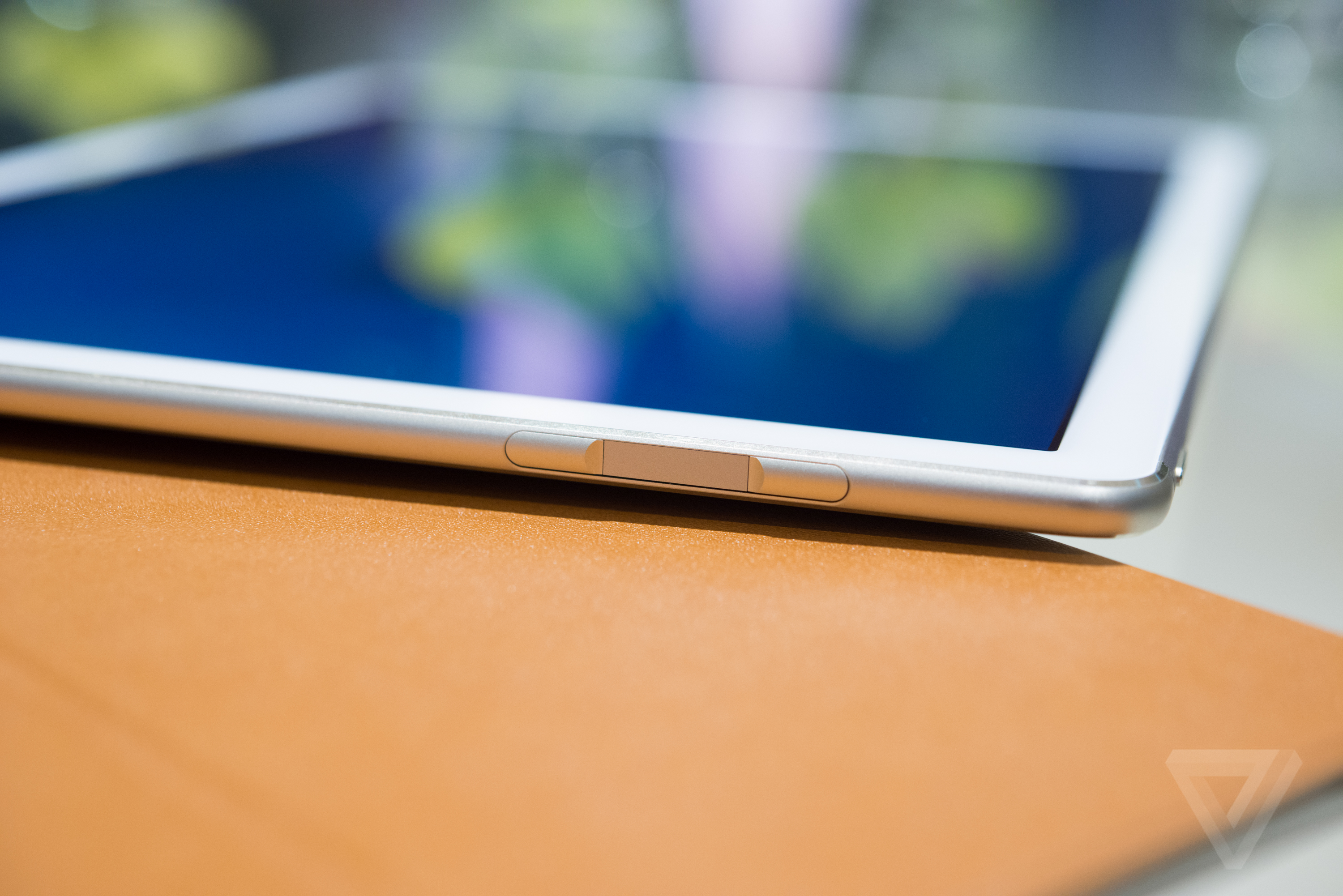 The keyboard case that accompanies the MateBook has a glass trackpad that performs really well, but the keys themselves don't feel equally good. Huawei is touting "near-notebook" key travel, but the keyboard still flexes and bounces in the middle when you type with any force.

The MateBook joins the Nexus 6P here as the only Huawei devices to offer a USB Type-C port. To assuage users who might not have a plethora of Type-C devices and cables around, Huawei will sell a separate dock adapter — much like what Dell did at CES this year.

The company says the dock, the MatePen, and the MateBook will be sold in different bundles in different regions around the world later this year with prices ranging from $699 to $1,599 for the tablet. The keyboard, pen, and dock will be priced at $129, $59, and $89, respectively.

Correction: Huawei has informed The Verge that the MatePen does, in fact, have an eraser function. The post has been updated to reflect this.