Buy early and get a free Gear VR

So, how much will the Samsung Galaxy S7 and S7 Edge cost you? Verizon, AT&T, T-Mobile, and Sprint have all announced the availability information for the new flagships. Pre-orders start on Tuesday, February 23rd, and the devices will be in stores (or on your doorstep) on March 11th no matter which US carrier you choose.

Of course, pricing is a bit more complicated. It's worth noting up front, however, that anyone who orders one of the flagships between February 23rd and March 18th will get a free Gear VR headset on Samsung. That's a nice early-adopter bonus. 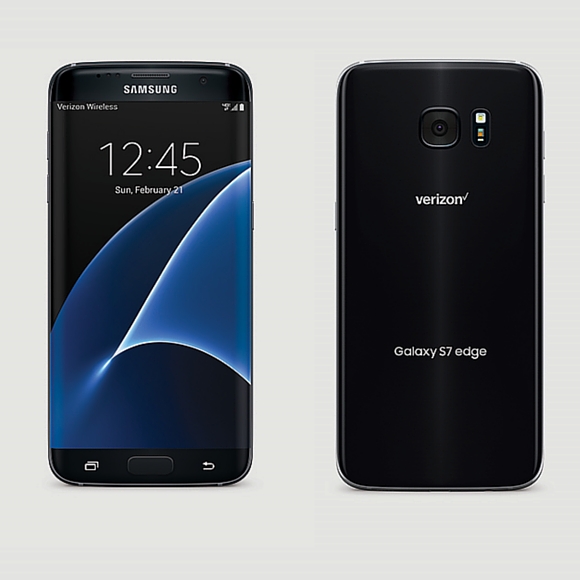 As usual, each carrier is offering a myriad of promotions to try to make sure that you buy Samsung's new flagships from them.

Sprint, notably, is offering a second S7 for half price if you sign up for one. That deal is valid for both current and new customers. The company is also bringing its "iPhone for Life" plan to Samsung's line of Android phones. It's called "Galaxy Forever," though it's essentially the same as any standard upgrade plan — you turn in your phone after 12 months of payments or more in exchange for a new one. Since you don't get to keep the phone, the monthly payments drop to $25.99 for the S7 and $30.50 for the S7 Edge. You're usually much better off keeping the phone and selling it yourself, however. T-Mobile, meanwhile, will toss in a year-long subscription to Netflix.

Make no mistake — even though the carriers are splitting up payments into multiple-month installment plans, these are expensive phones. The Galaxy S7 is around $670 and the S7 Edge comes in at $780. Purchase wisely.

Update 12:15pm ET: The article has been updated to show Verizon's pricing.

Correction: Monthly payments on AT&T are for 30 months of installments, not 24 months as originally stated.