McDonald's VR goggles: the cases for and against

McDonald's VR goggles: the cases for and against

Source McDonald's Sverige and Ad Week | Via The Next Web

McDonalds will join the virtual reality party this month with a limited run of Happy Googles, a VR display a la Google Cardboard. The goggles are created in part by deconstructing a Happy Meal box. According to Ad Week, McDonald's will launch the promotion in 14 restaurants in Sweden over the first two weekends of March. Only 3,500 headsets will be made available, making them a collector's item for VR and McDonald's historians and superfans.

The Happy Googles are formed by tearing a portion of the specially designed Happy Meal box into a foldable outer shell. An included pair of VR lenses are inserted into said with, presumably, a parent's smartphone.

Now, as McDonald's considers a global rollout, I will weigh the pros and cons of the Happy Goggles.

Pro: The Happy Goggles could introduce virtual reality to an audience of millions, many of whom haven't come in contact with VR.

Con: McDonald's boxes smell like stale french fries, and that smell could be transferred to your child's face.

Pro: More children would have access to virtual reality, potentially normalizing the format for a generation that may sculpt its future.

Con: In 2014, McDonald's personified the Happy Meal box, below. You would be asked to rip this creature into shreds of skin, then reconstruct it into a small box that you press over your eyes and nose. 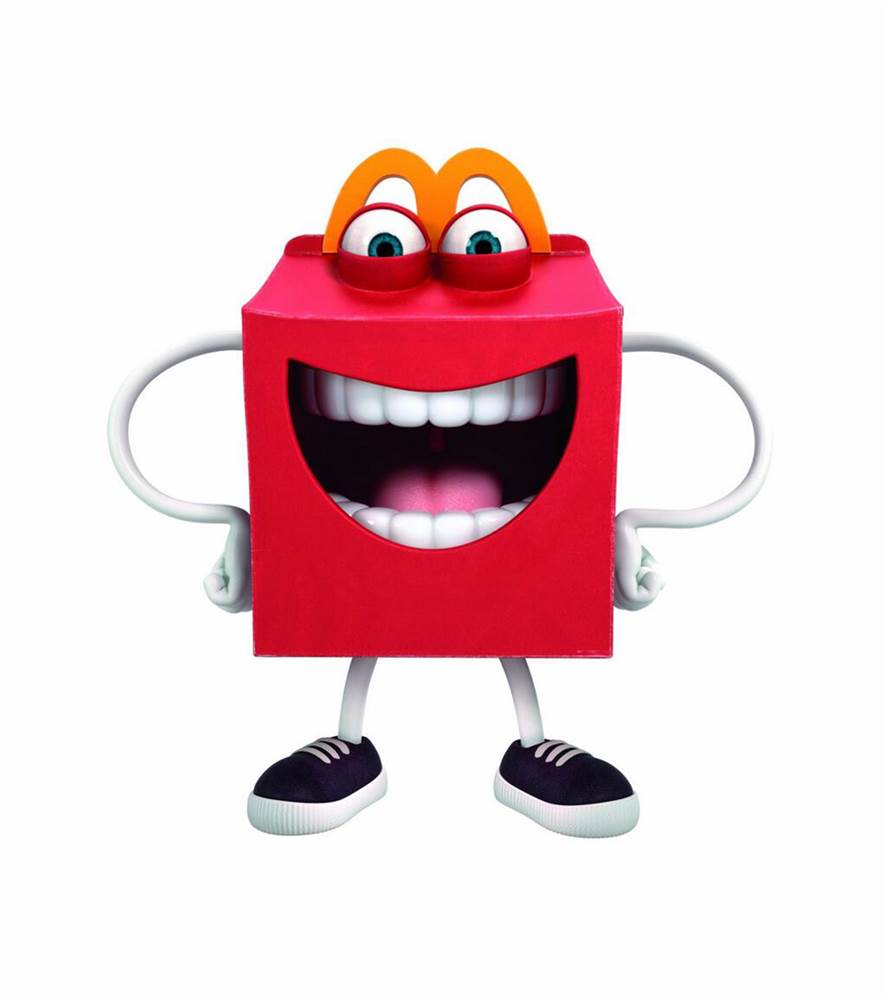 Pro: Real humans who aren't bartenders or drug dealer would have to ask with a straight face, "Would you like Happy Goggles with that?"

Con: I'm sorry, I just realized that box's mouth is an infinite black void into which I could fall and never return from.