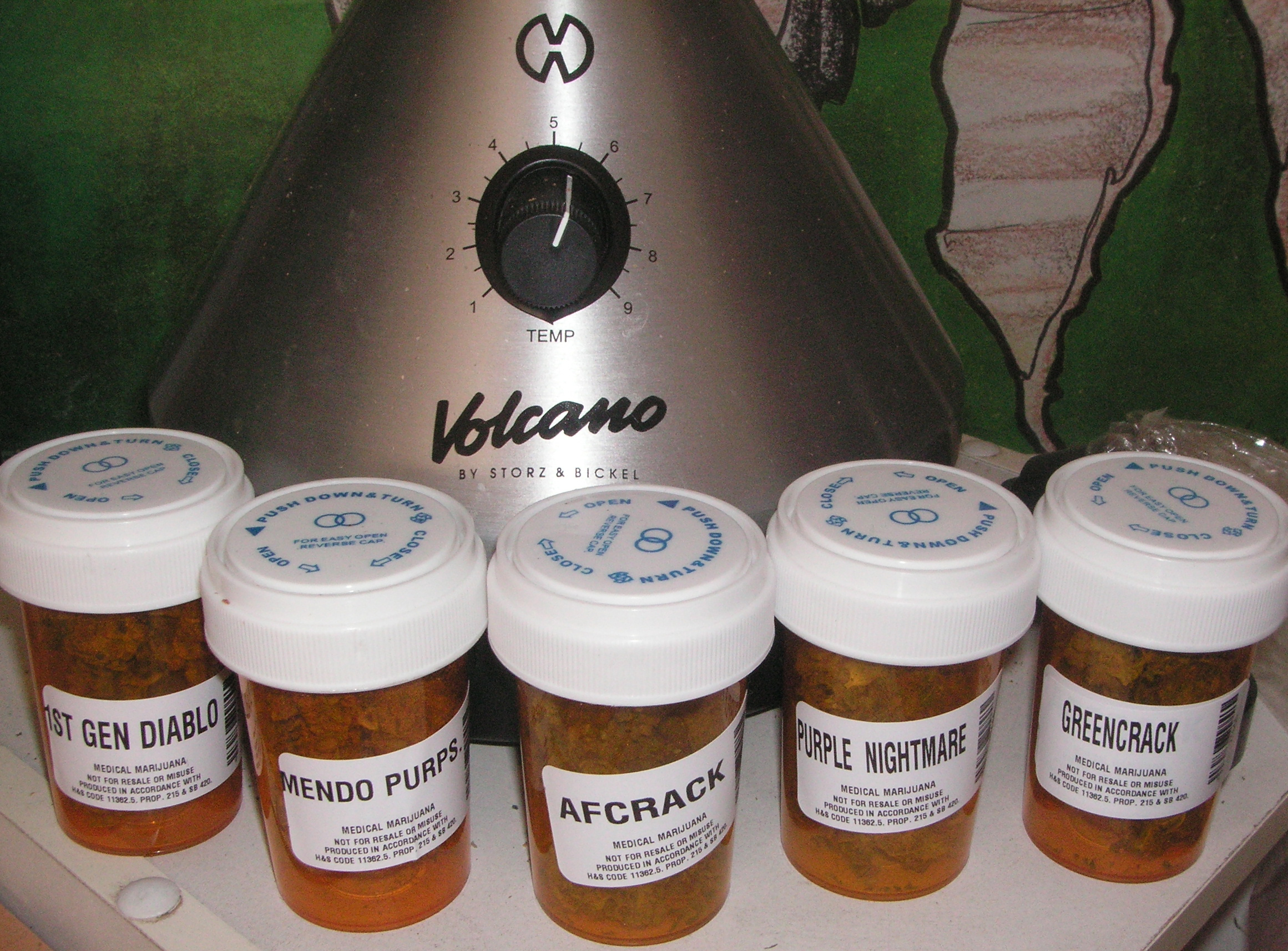 I tried pot once.

A few months back, I was at my cousin's house and as he was walking out the door to work, he informed me I could help myself to anything in the pantry. Taking him up on this generous offer, I promptly walked over to the cabinet and helped myself to a nice looking chocolate chip cookie. It tasted really weird but my cousin lives in Vermont so I figured it was some vegan, GMO free recipe. Needless to say, the rest of the day involved lots of rice krispie treats, a few episodes of Eastbound and Down, and a 13 hour nap.

My cousin of course still feels terrible that he accidentally drugged me and I can't say it was so wonderful at the time, but all in all, the story value of that event has well exceeded its more unsavory aspects.

What happened to me was completely harmless and I have virtually zero risk of long term complications from that single event. Likewise, most of the time, the effects of marijuana are not that significant when compared to the legal substances like tobacco and alcohol and pale in comparison to harder drugs like heroin.

Yet, one thing I find fascinating is that despite the widespread usage of marijuana, very few people seem to understand the effects of the drug. Views range from thinking of pot as one of the most important medicines of the modern era to considering the substance as a signal for the destruction of western civilization.

Marijuana is a plant, not an ingredient in itself

Not too surprisingly, I do not strongly lean toward either of the extreme ends of the spectrum and from a policy perspective am probably closer to legalization than not. I'm sure I could write a whole article series on the various effects of marijuana but I doubt it will be relevant here. I want to focus on one point, the very very fraudulent concept of medical marijuana.

Let's get one thing out of the way first since accepting this virtually guarantees agreement with my point, marijuana is not medicine in the western sense. The very idea of it being medicinal in the way most think of the term is fundamentally absurd.

Think about how any study is done for anything to show potential efficacy as a drug. A control group is observed alongside a group that is identical but with only a single variable modified. Both groups are then analysed and conclusions made.

It is easy to think of pot as that single variable but that would be incorrect. This would be the same as saying that all tomatoes are identical. Anyone who has traveled to the grocery store and observed particularly obsessive shoppers searching through boxes trying to find the perfectly ripe vegetable knows this is false. On the flipside, I never worry if the Tylenol I get at Walgreens is going to be any different from the Tylenol I buy at CVS, both variants are identical in composition.

Marijuana is a plant, not an ingredient in itself. The effects of pot are generally thought to stem from the THC in the plant, but there are more than 60 other cannabinoids at work and it is unknown exactly how these play off each other. The two critical things to know are that THC is not in itself marijuana, and that every marijuana plant is going to have differing quantities of the various cannabinoids within.

Furthermore there is a good reason a doctor doesn't ask a patient to take a drug by smoking it or vaping it, this is an awful way to regulate dosage. Anyone who has been to a party and watched a novice pot smoker try his first joint can attest to the various ways that "inhale deeply" can be interpreted. Eating the substance as a brownie or cookie fares better here but once again, marijuana is not a chemical and there is no standard composition for it.

All of this might help illuminate why exactly marijuana is not approved for medical usage at the federal level and remains at Schedule I status. The first criteria for anything to be considered medicine in the United States is that the drug "must be known and reproducible." Marijuana fails this very basic test.

Nonetheless, isolating certain active ingredients in pot has been done to make experiments with the drug more scientific. As a matter of fact, there actually is a fully legal prescription THC drug on the market right now called Menthol which is supposed to help with nausea. But the drug remains unpopular since it is not very effective at what it is supposed to do and has annoying side effects.

A good friend of mine who has done research on marijuana pointed out after reading a draft of this piece that CBD or cannabidiol has actually seen quite a bit of study on its ability to decrease the size of Glioma tumors.

He is correct though this has not been tested in humans as of yet. Even if it had seen human testing, CBD does not have any psychoactive properties and there are no studies that show tumor reduction when given in common marijuana form.

Despite all of these extremely large problems, the legalization of medical marijuana has exploded in this millennium. California was the first state to allow pot for medical usage back in 1999, and over a dozen states have followed since.

I find this development quite unfortunate. Beyond the fact that it gives validity to bogus claims about marijuana benefits, it has significantly debased the high standards that we give and should continue to give to modern medicine. Let's take a closer look at California's method of regulating marijuana for further evidence.

Here is what any person above the age of 18 can do to acquire pot in the Golden State, they can first find a doctor who will give them a medical marijuana card. Doctors are free to advertise that they give out these cards and some will rename their clinics to make their desire to deal with the substance well known. While writing this I talked with a friend who got his medical marijuana card by traveling to a clinic called 420 Evaluations...subtle.

Once the individual finds a clinic, he can acquire a card by claiming a variety of ailments which either have tenuous links to being alleviated by pot or are most likely exacerbated by the substance. Anxiety, arthritis, cancer, HIV, chronic pain are all possibly illnesses along with a few others.

An ad for 420 Evaluations. Does your doctor advertise she gives out Ritalin scripts?

If the doctor decides the ailment is valid, he will then issue a medical marijuana card (not a prescription since the FDA would never honor it). At this point, the individual is free to go to the numerous pot vendors throughout the state or grow his or her own supply of marijuana.

To point out the myriad of errors with such a system would be to waste space, they should be self evident. This is not acceptable drug policy, medical marijuana is legalization hiding behind a facade of science. If pot is just plain legalized instead, we at least don't have to validate the idea that the substance has proven healing properties or is anyway related to the practice of medicine.

Look, most people are aware that marijuana is probably not the travesty of a substance that we learned it was in DARE class. Most also are not a fan of otherwise innocent people getting in trouble for partaking in a joint every now and again. I am behind both of those ideals.

But it is important to remember that dislike of current drug education and policy does not excuse laws that have no basis in anything logical. If we let medical marijuana laws continue to gain traction, we allow politicians to determine what is acceptable science. That can only be catastrophic for our country and the health of all of its citizens.