Disney Infinity is moving away from annual releases

Disney Infinity is moving away from annual releases

'You will not see a Disney Infinity 4.0 this year.'

There won't be a new Disney Infinity game in 2016 — but there will still be a lot of new Disney Infinity content coming. Since its debut in 2013, the toys-to-life series has seen a new release every year, with each new game introducing a new Disney property. The first game mashed together Disney and Pixar films, while the sequel introduced Marvel characters, and last year's Disney Infinity 3.0 added Star Wars into the mix. But now the company says that it's shifting away from annual releases, and will instead be focusing on regularly updating the game that's already out there. "We're changing our development focus for 2016," says Disney Infinity VP of production John Vignocchi. "You will not see a Disney Infinity 4.0 this year." 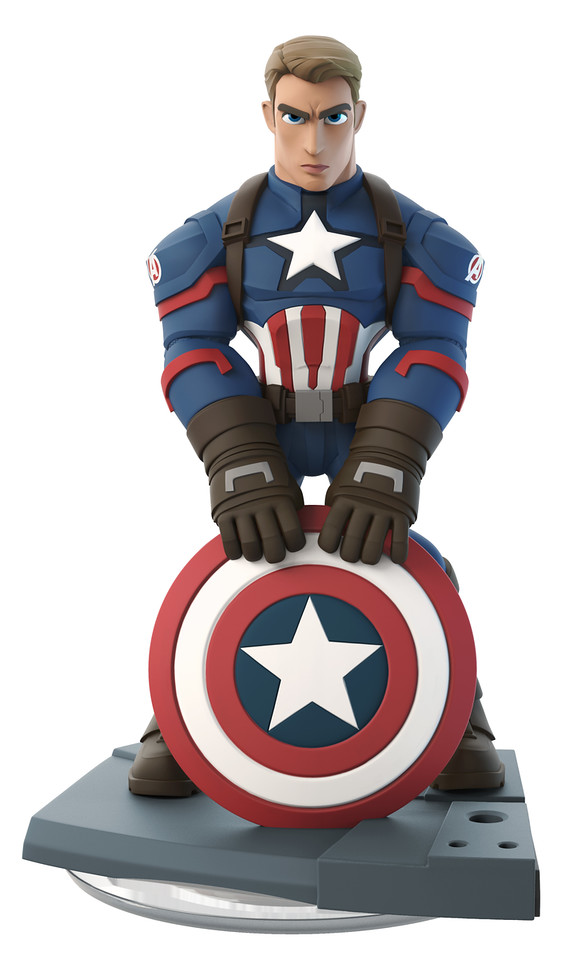 As part of this shift, Vignocchi says that Disney Infinity 3.0 will receive some form of new content to support every single theatrical release from Disney this year. "If it's happening at the Walt Disney company," he says, "it's happening in Disney Infinity." Some of those updates will be small, such as new characters you can purchase for the game, like the two new figures from the upcoming animated film Zootopia. Others will be much larger, and add more content to the game.

The company plans to launch four play sets this year — Disney Infinity's version of expansion packs, which add brand-new worlds to explore and new game elements — with one representing each of the four major groups within the company, including Disney, Pixar, Marvel, and Star Wars. The first new play set is called Marvel Battlegrounds, and it adds arcade-style multiplayer brawling to the game.

To go along with this new release structure, Disney is also launching a new online show, called "Infinity Next," aimed at keeping players informed of what's coming up for the game. Much like the Nintendo Direct series, it's an online, direct-to-the-fans way of sharing news about Disney Infinity. "We wanted to be able to brief them on what's coming," says Vignocchi. The first 15-minute-long show aired earlier today, and showed off some of the upcoming Marvel characters, including a new version of Captain America based on the upcoming Civil War movie, who will be playable in Battlegrounds, along with the likes of Black Panther and Ant-Man.

No schedule is in place but additional "Infinity Next" shows are expected periodically throughout the year. According to Vignocchi, with all of the new content updates, by the end of the year Disney Infinity 3.0 will be the biggest Disney video game to date.