Donald Trump has already given up his iPhone boycott

Donald Trump has already given up his iPhone boycott

Three weeks ago, Donald Trump announced an impromptu boycott of Apple products "until such time as Apple gives cellphone info to authorities regarding radical Islamic terrorist couple from Cal." A staunch supporter of the FBI's demands, Trump said he owns both Samsung and Apple phones, but pledged to use only the Samsung phone until Apple complied with the court order in San Bernardino.

But three weeks down the line, Mr. Trump seems to have forgotten about the boycott entirely. In the past 24 hours, Trump has tweeted from an iPhone at least four times, as confirmed by Twitter's own metadata: 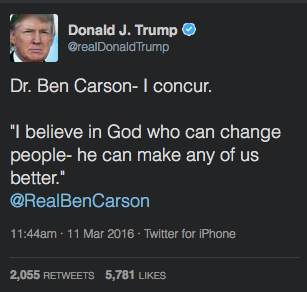 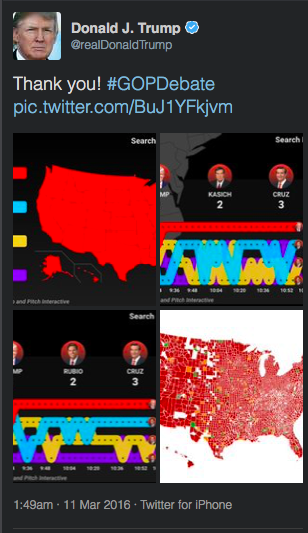 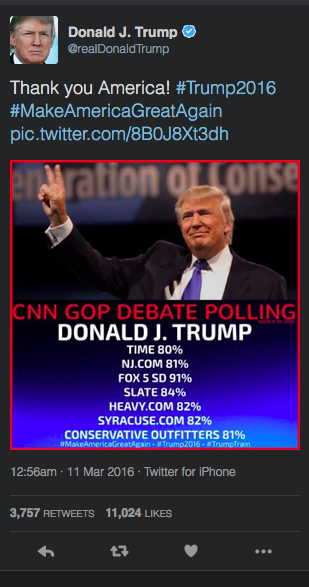 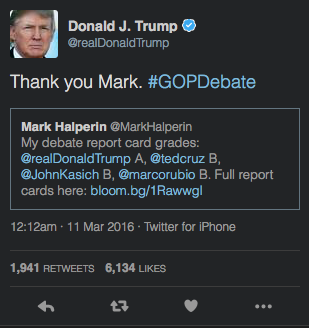 Trump has also made almost no mention of the boycott in recent appearances, despite extensive appearances at debates, interviews and campaign speeches. Apple has not complied with the government's demands in the intervening weeks and has only intensified its objections to the proposed order, yesterday accusing prosecutors of mounting "an unsupported, unsubstantiated effort to vilify Apple."

The Trump campaign did not respond to a request for comment.

More from this stream Apple vs. the FBI: all the news on the battle for encryption's future