Today, Razer is announcing a new version of its Blade laptop that has upgraded components, a lighter design, and a lower price on its higher-end configurations. The 14-inch Blade, which sits in the middle of Razer's laptop lineup, is designed for gamers that want a portable machine that doesn't compromise on power. Preorders for two configurations — a $1,999 model with 256GB of storage and a $2,199 model with 512GB of storage — start on March 16th, with shipments expected for April.

Both configurations of the new Blade have Intel's sixth-generation Core i7 processor, 16GB of DD4 RAM, Nvidia's GeForce GTX 970M graphics processor with 6GB of VRAM, and a 14-inch, 3200 x 1800 pixel IGZO touchscreen. The overall design of the Blade remains unchanged from last year, though Razer says it shaved almost a quarter pound of weight (bringing it down to 4.25lbs) off the CNC-machined aluminum chassis without compromising any structural integrity. 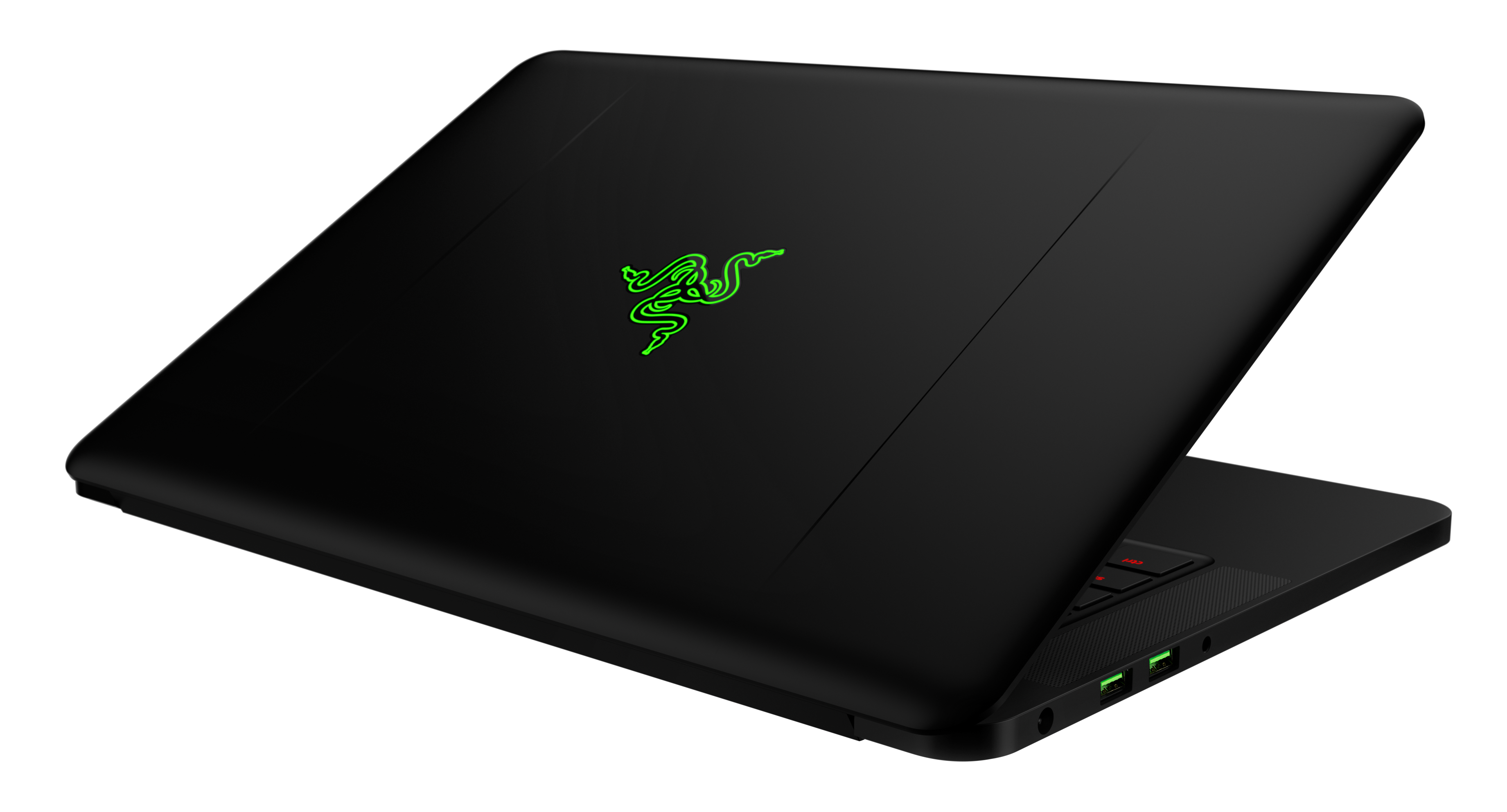 Like the Blade Stealth, a 12.5-inch notebook introduced earlier this year, the new Blade is compatible with Razer's Core enclosure for desktop graphics cards. The Blade has a new USB Type-C Thunderbolt 3 port to connect to the Core, but it still has a standard barrel connector for its A/C adapter. It is also gaining the Chroma Keyboard from the Blade Stealth, which features individually backlit RBG keys that can display millions of color options and patterns.

Razer has been making Blade laptops for three years and has always positioned them as sleek, stylish alternatives to the chunky gaming laptops other companies product. The new Blade is no different: it's even sleeker, more powerful, and offers more gamer-centric features than ever. It's still not likely to be the best laptop option if you aren't a gamer — Razer isn't quoting battery life, but don't expect it to be a marathoner — but if you do game and want anything resembling a portable machine, the Blade is easily the front-runner choice.