You can have your Lambo and your Lyft, too

You can have your Lambo and your Lyft, too

Auto shows tend to be pragmatic affairs: they're usually arranged and promoted by local dealer associations with the simple, straightforward hope of bringing in people who need to buy a new car sometime in the next year. Yes, there are concept cars scattered across the halls — little glimpses of the distant future — but in between those concepts are hundreds of workaday Camrys and Jettas and Malibus, each with small crowds of daily commuters hopping in and out, touching the dials, playing with the shift knobs, forming opinions.

The New York International Auto Show, which opens to the public today, will be no different. I walked Javits Center's two levels of halls during the media days earlier this week, constantly reminded that these shows are really showrooms — Ford, for instance, has an entire kiosk devoted to demonstrating a system for its F-150 pickup that helps you back up while towing a trailer. It uses technology, I suppose, but it still speaks to the very real, practical needs of transportation's present, not its future.

And that's okay! Actually, it's kind of beautiful. The Verge's most highly trafficked stories from the show this week were a microcosm of the auto industry's quiet evolution, not its screaming disruption. A new Lincoln Navigator concept with weird gull-wing doors had our readers mesmerized, as did a mildly refreshed Nissan GT-R. The beautiful Mazda MX-5 RF wasn't far behind.

These shows are really showroomsIt's things like this that make it difficult to reconcile fully autonomous, anonymous-looking boxes like the Google car with the notion of a good, old-fashioned, pretty ride that's fun to drive. At least on the surface.

But then you dig a bit, and it turns out there's some method to the madness. The value proposition of the fully self-driving car isn't just about kicking back and relaxing while your car drives you to and from work; it's also about macro-scale transportation efficiency. You'll hear statistics about how many cars go unused; about how parking spaces and parking garages are wasted because owners don't need their cars most of the time; about how it makes more sense to keep a driverless car busy 24 hours a day, ferrying passengers from point A to point B, stopping only to charge occasionally at an automated station. In that model, it makes no sense at all for individuals to own the car, nor to park it in their own garage. And when you're just getting a ride from a relentlessly rule-following robot, it makes no difference whether the car is a Ford or a Ferrari.

The industry seems to get that. GM, for instance, isn't hiding the fact that its fully self-driving cars will be going to Lyft fleets, not to individuals. "We've been really clear that we see the first large-scale deployment of autonomous vehicles being into a ride-share type of car, so we think that's the right first application," GM President Dan Ammann told me in a recent interview.

And yet, meanwhile, advanced driver assistance systems (ADAS) like dynamic cruise control and lane keeping, which are seen as precursors to fully autonomous vehicles, are rapidly becoming commodity items on mainstream cars. Not future cars — cars that normal people can actually buy, right now, by walking into a dealership. ("For $20,440, you can get a Honda capable of driving itself pretty well on a highway today," a recent Wall Street Journal story on the new Civic declares.) 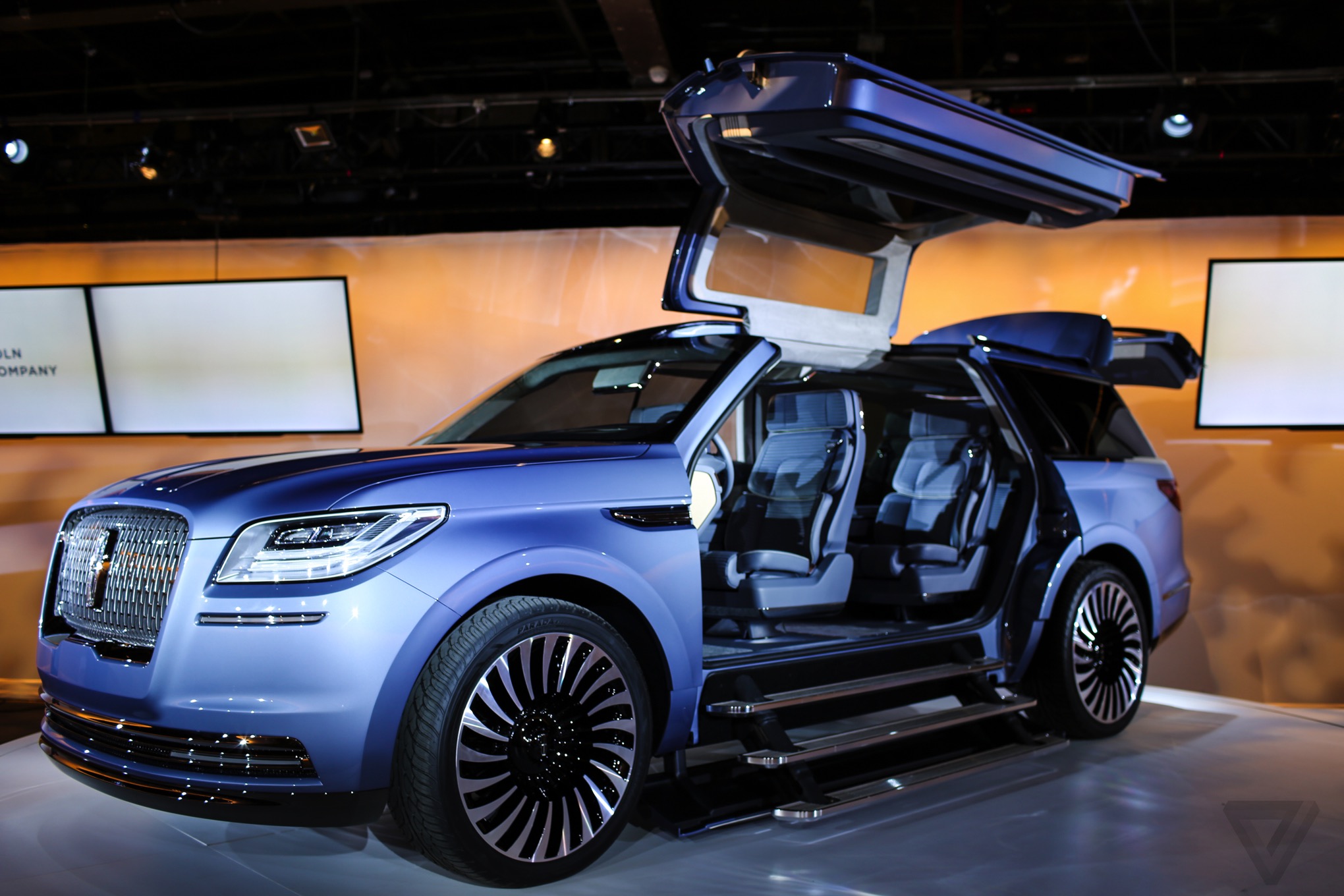 I don't think these seemingly dissonant trends are actually in conflict at all. There will be cars designed for ride sharing, and cars designed for owning. They are different. The autonomy of all of these vehicles will lie somewhere on a spectrum.

I keep thinking back to Elon Musk musing during a media call, as only Elon Musk can, that perhaps the fully autonomous cars of the future will have I, Robot-style retractable steering wheels: retracted for relaxed highway journeys when the car is in control, extended for when you want to have some fun on a twisty, back-country road. That's a very different concept than Google's adorable, unassuming little pod — which, in Google's view, shouldn't have a steering wheel at all, and certainly isn't designed to elicit an emotional response from its passengers as it tears through a chicane.

There is an oft-cited assertion that fully autonomous cars can only reach maximum benefit when they don't need to deal with human drivers on the same roadways. (Google learned this the hard way last month.) But most of that benefit can be realized as ADAS improves — as I've asserted before, systems like automatic emergency braking will eventually make even manually driven cars virtually uncrashable.

We can have it both ways

All this is to say that the New York show has reinvigorated my belief that we can have it both ways. The Google cars are coming, and so are the self-driving Lyfts and Ubers — but they're not going to be at the New York International Auto Show, nor Detroit, nor Geneva. Those are the cars you don't need to cross-shop in a convention center, because you're not buying them, and you don't have relationships with them. They're simply designed to get you to the airport or to work as efficiently as possible, then do the same for the next customer.

Instead, you'll go to the auto show for the exact same reason you do today: to see the sweet new Miata you're thinking about buying. In 2036, it'll have a self-driving mode, I bet. I'm going to leave it turned off most of the time.