Smithsonian researchers and a photographer placed "biocubes" in a bunch of different locations around the world to document what creatures and general life passed through them in a typical day. They took photos of everything that came within the range of the one-cubic-foot area, created composite photos, and are now showing off their findings in an exhibit opening at the Smithsonian Museum of Natural History on Friday.

The photo compositions show global wildlife, including creatures that live in the coral reefs of French Polynesia, the mid-water ocean off the coast of California, and New York City’s Central Park. You can see the creatures of the coral reef biocube above. It's a crazy amount of life!

Here's what a biocube looks like out in the natural wonder that is Central Park. 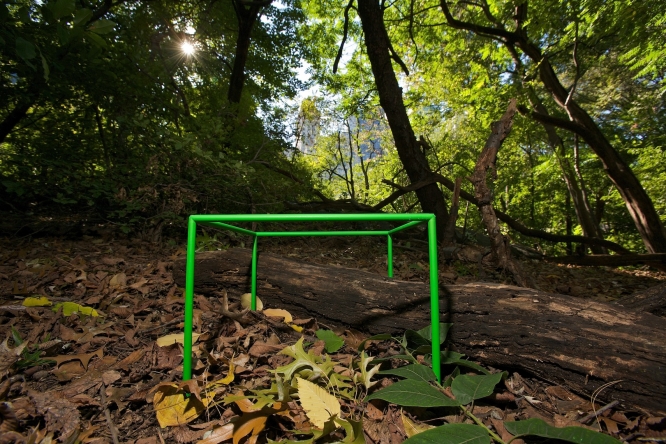 That’s a really dang small area, yet there's a bunch of nature happening on the ground. Everything that crossed through the biocube was put together in this cute little composite. 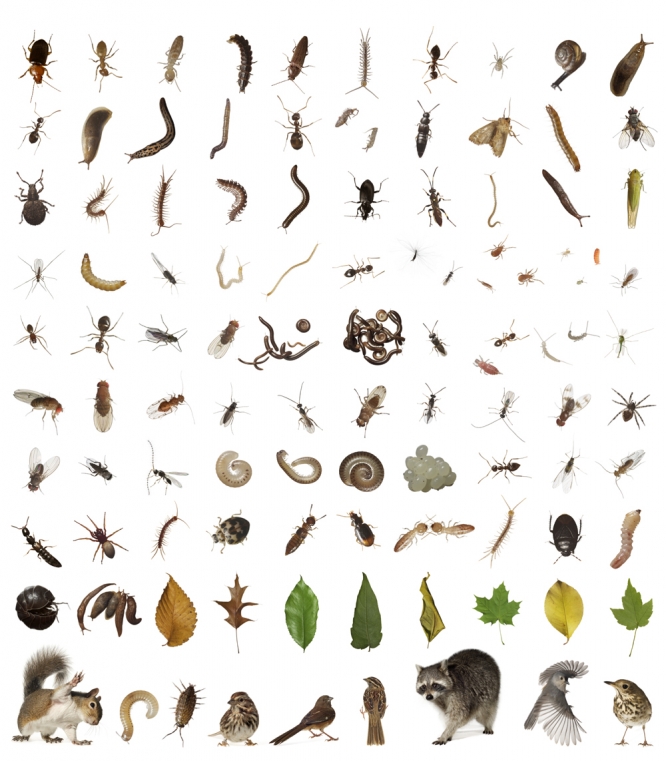 New York City apparently has a whole lot of leaves and insects. Even the city's biggest apartment nemesis, the cockroach, is represented. There are mysteriously no rats, though?

But going back to the reef real quick, check out how cute marine life is. I mean, c'mon, just LOOK at this guy. Please think of him next time you toss the plastic from your six-pack into the ocean :) 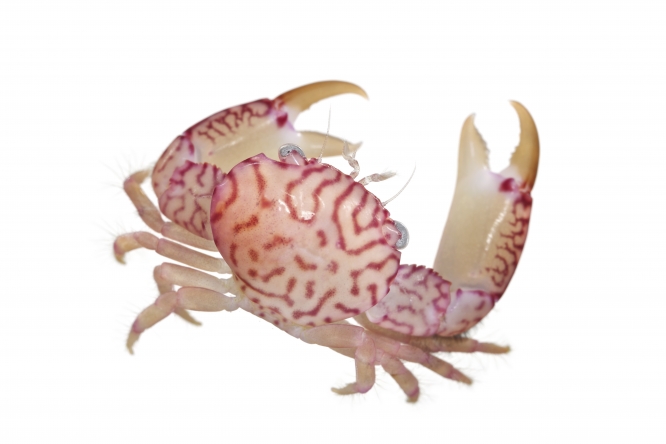