This adorable octopod is an IRL emoji

This adorable octopod is an IRL emoji

Look at this octopod. Just look at it. In theory, octopi are cute. In reality, octopi are like scary spiders-of-the-sea. But this guy — this guy’s an exception. He's different.

The new octopod, discovered by the National Oceanic Atmospheric Administration's Okeanos Pod, is a whole different breed of cute. It's the first time the octopod's been documented in the wild, and NOAA describes it as "ghostlike." I think it's more of a purple hue, though, thereby basically making it an IRL emoji. Here's the new octopod. 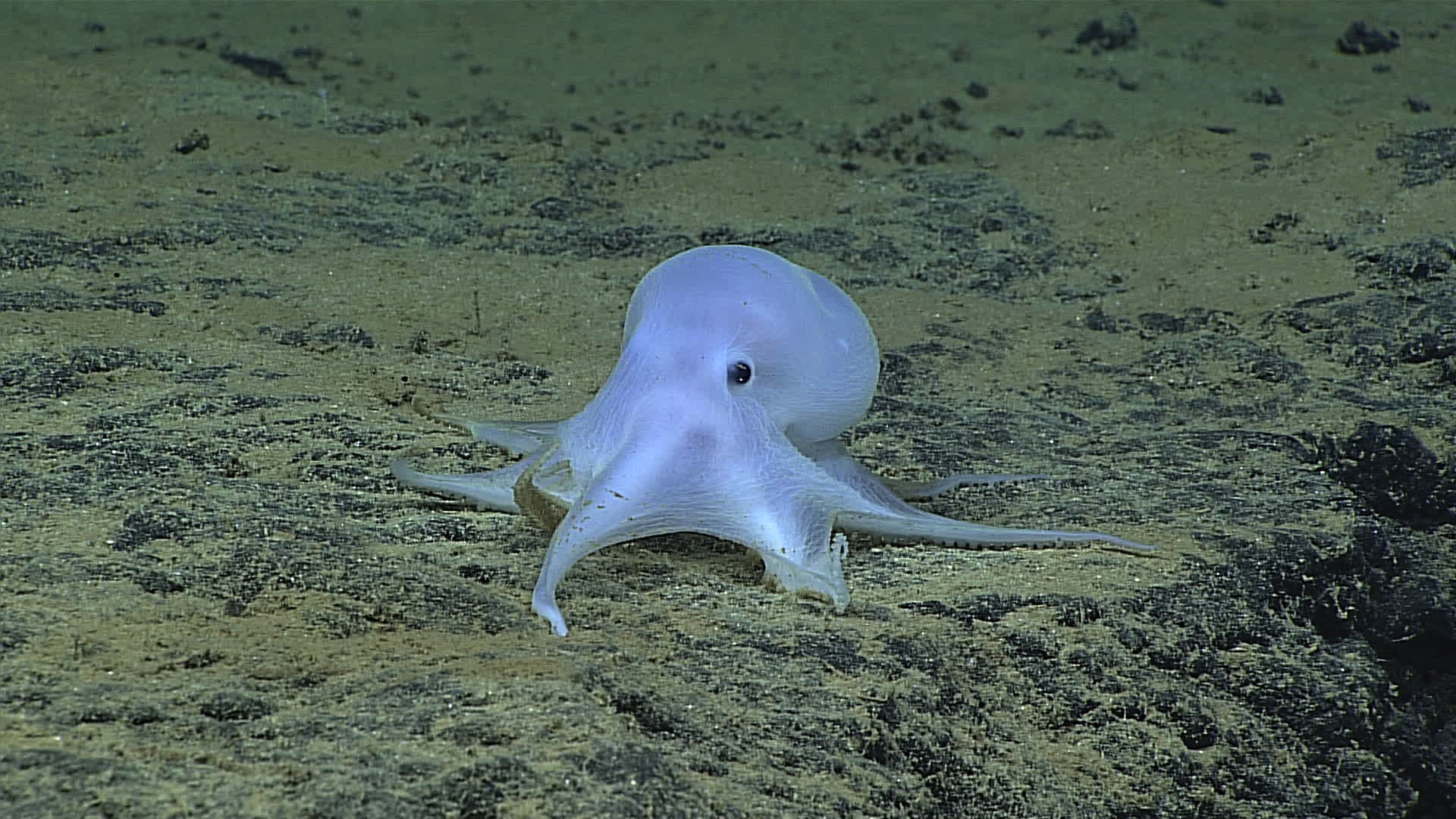 And here are some different octopus emoji. Note the similarity between Twitter's idea of an octopus and this lil dude.

Microsoft's idea of an octopus

Thanks "ghostlike octopod" for reminding us that emoji really do represent real objects. Keep being your cute self.