“As soon as I could conceptualise being anything,” Christian Ward says, “I wanted to be a comic artist. I would draw comics at primary school that I'd photocopy and sell in the playground. It was having school teachers and tutors at uni who did all they could to steer me away from comics that introduced me to contemporary illustration and fine art. I've circled illustration and comic art ever since.”

Ward is a London-based artist and illustrator best known for his work in comics, most notably the epic ODY-C, a gender-swapped, sci-fi retelling of Homer's “Odyssey” created in collaboration with writer Matt Fraction. He’s also contributed covers to series like Young Avengers and Iron Man, and recently started working on Marvel’s The Ultimates. His style is unlike anything in comics; bright and colorful, but also wild and explosive. ODY-C, in particular, is a science fiction world that feels unlike any other, with strange organic spaceships and a surreal mixture of magic and technology.

"I love tension in art."

"It sounds trite but my style comes from being inspired by a variety of art styles," Ward explains. That includes everything from fine artists like art nouveau painter Alphonse Mucha and Austrian symbolist Gustav Klimt, to modern video games and movies. Ward delights in juxtaposing these different styles. "I love tension in art," he says. "I like when you have a clash of style or form. I like how painters like Klimt, Francis Bacon, or contemporary artists will combine elements of realistic representation of people or places with purely abstract elements. I love the excitement that that can create."

More recently, Ward has started working on his first self-written ongoing series, where he’ll contribute both the art and the words. It’s something he’s wanted to do for a long time — "I've been writing stories for as long as I've been drawing," he says — but the plan was delayed as other projects popped up that he couldn’t turn down.

"The only reason I've not written publicly sooner is that I've had opportunities to work with some of the best writers in comics," he says. "I love the collaboration of creating something with someone. There's a real buzz as you bounce ideas backwards and forwards between you, and you can feel the idea becoming a real thing. ODY-C, for instance, was a very different beast than the one we thought we were going to create, and I love the surprise of that. As much as I love writing my own stories, there are so many fantastic writers out there who I would love to create something with."

Moving forward, his goal is to continue writing his own stories through comics, though he admits that there are still some projects he definitely wouldn’t say no to. "I'd be lying if I said there wasn't a 14-year-old me that would love a crack at Batman."

You can see more of Ward's work on his site. 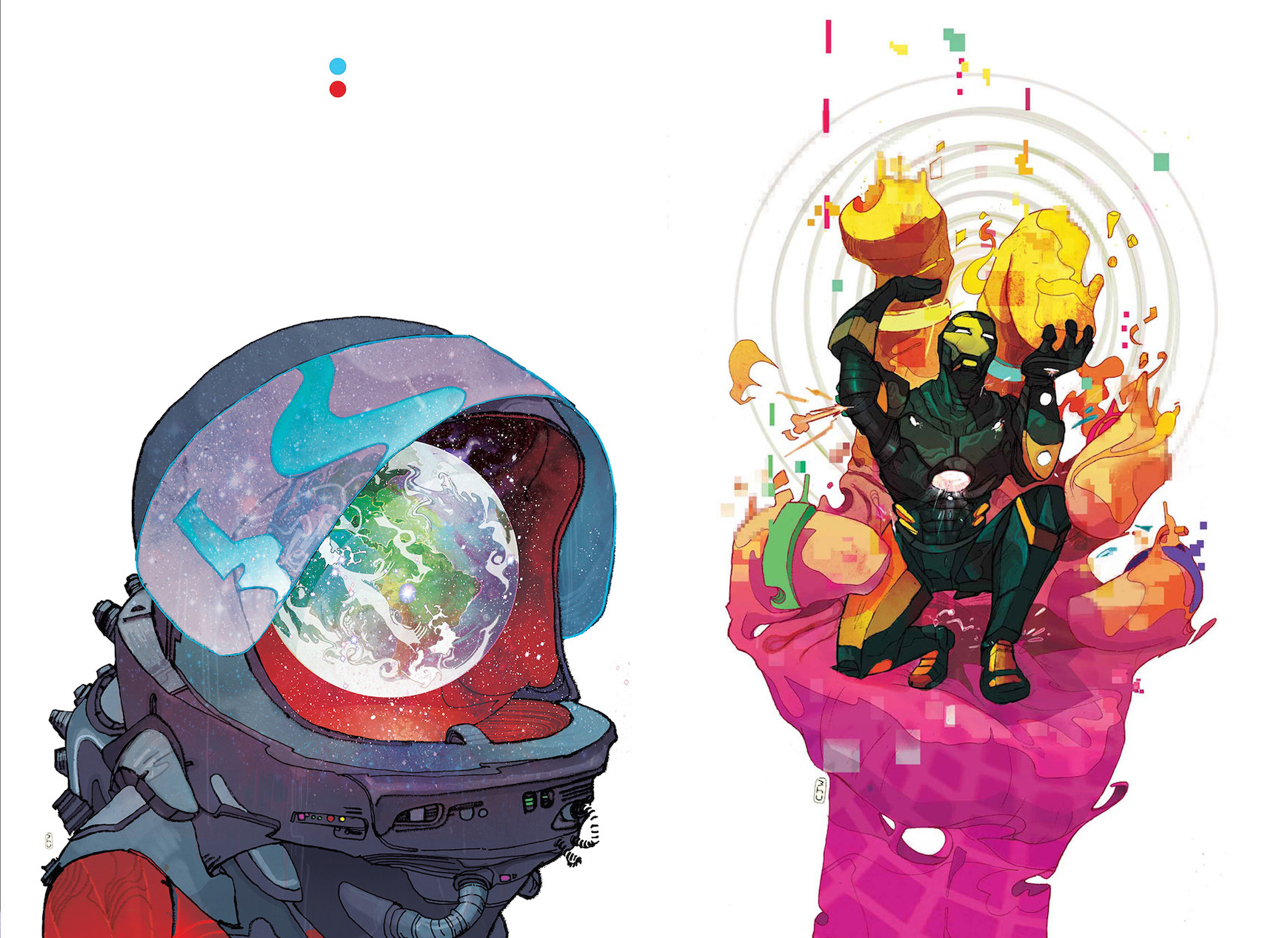 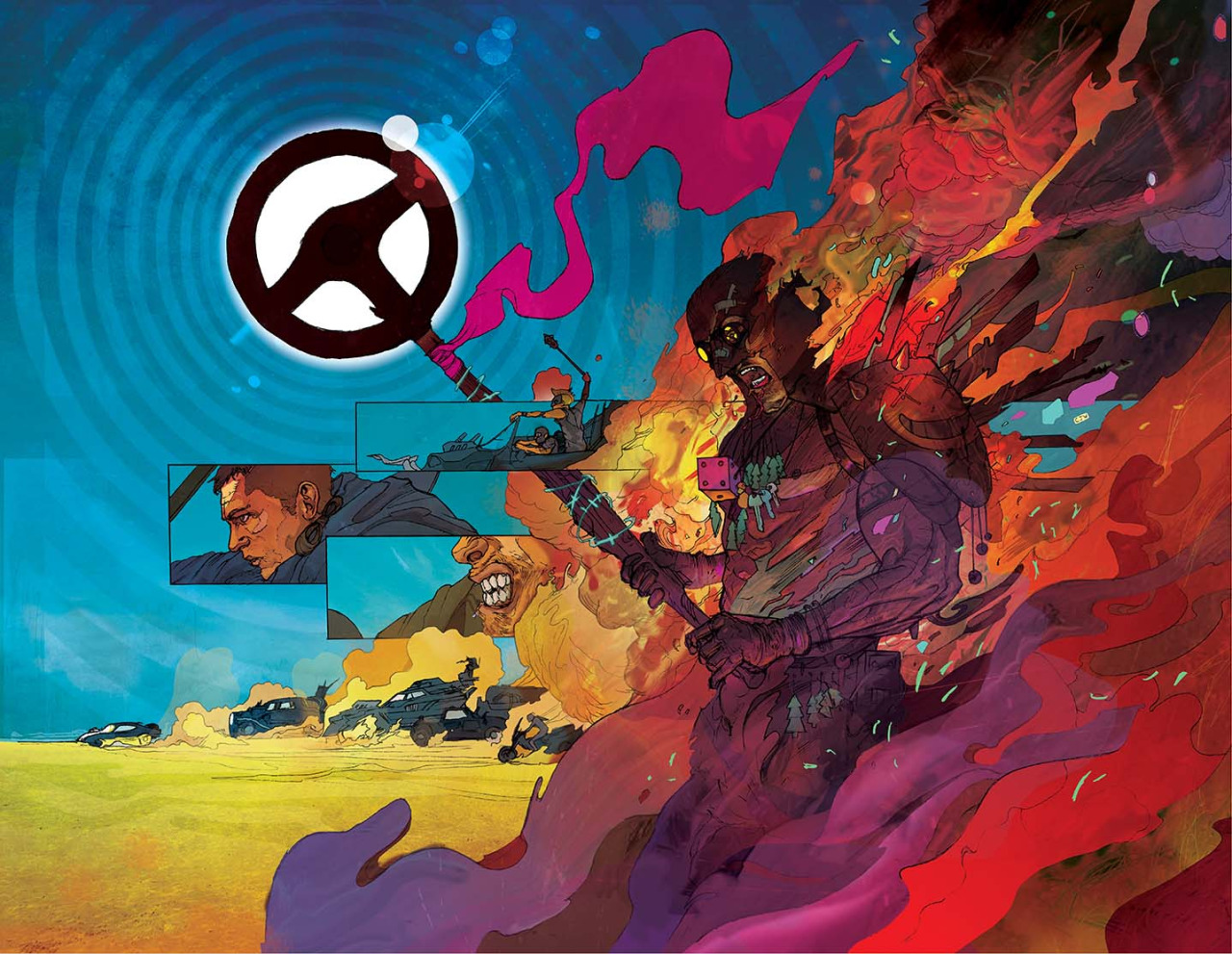 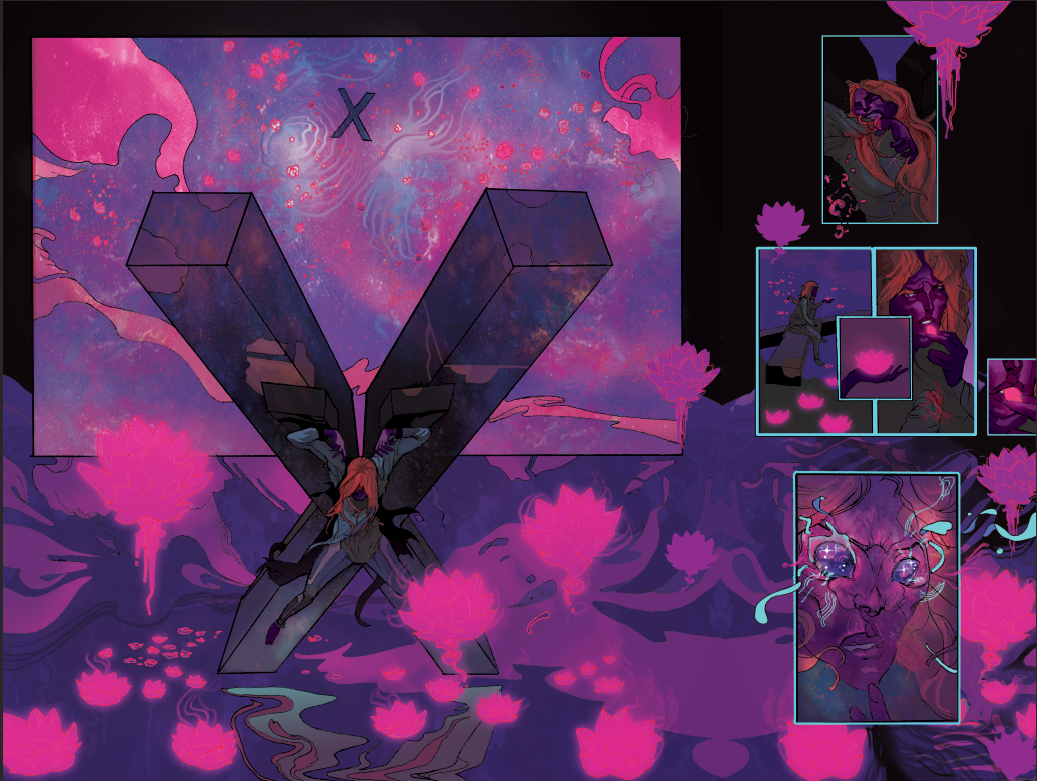 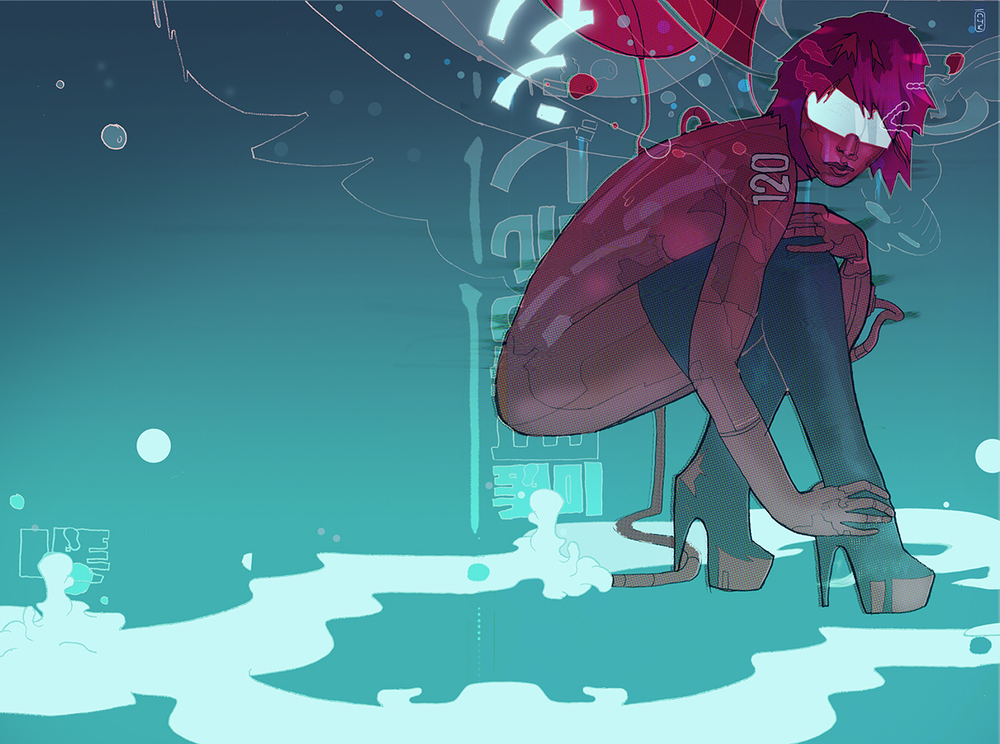 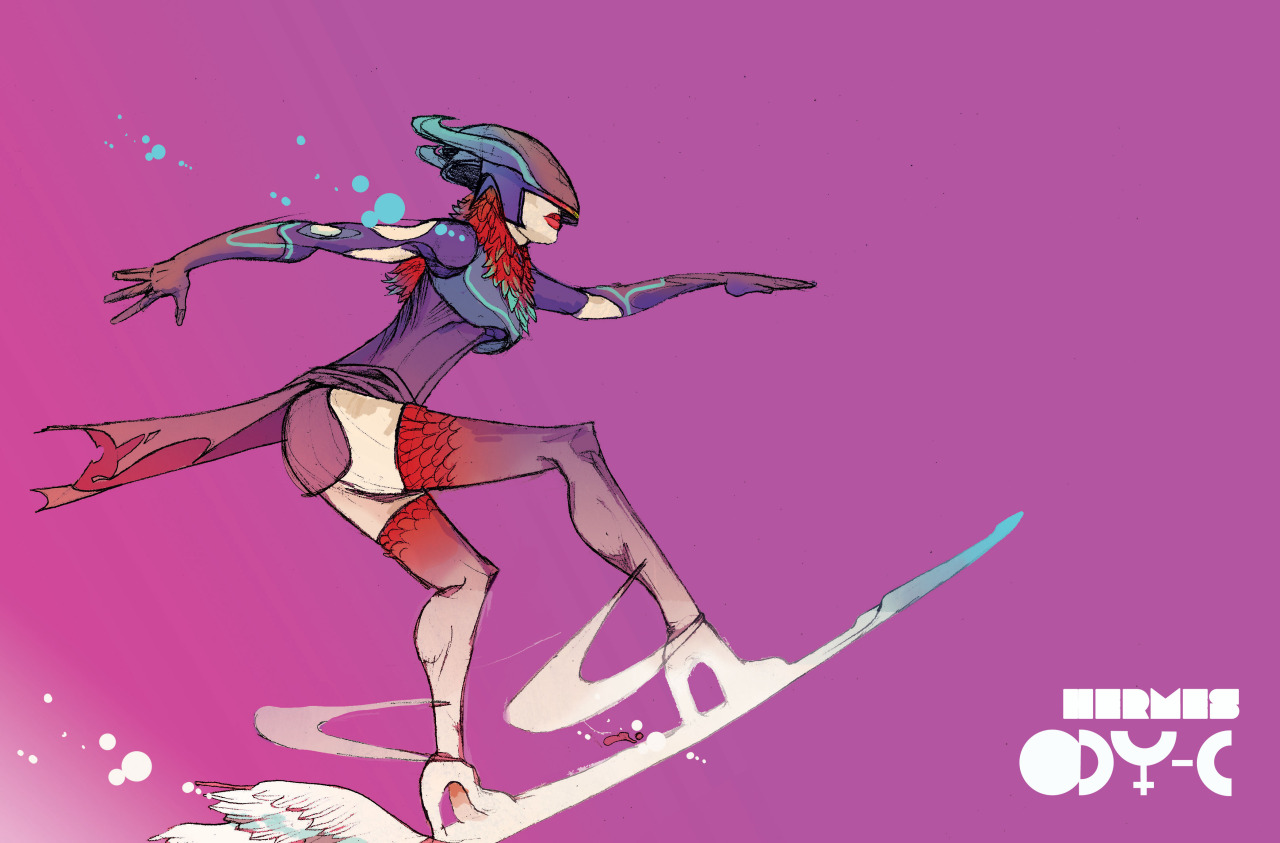 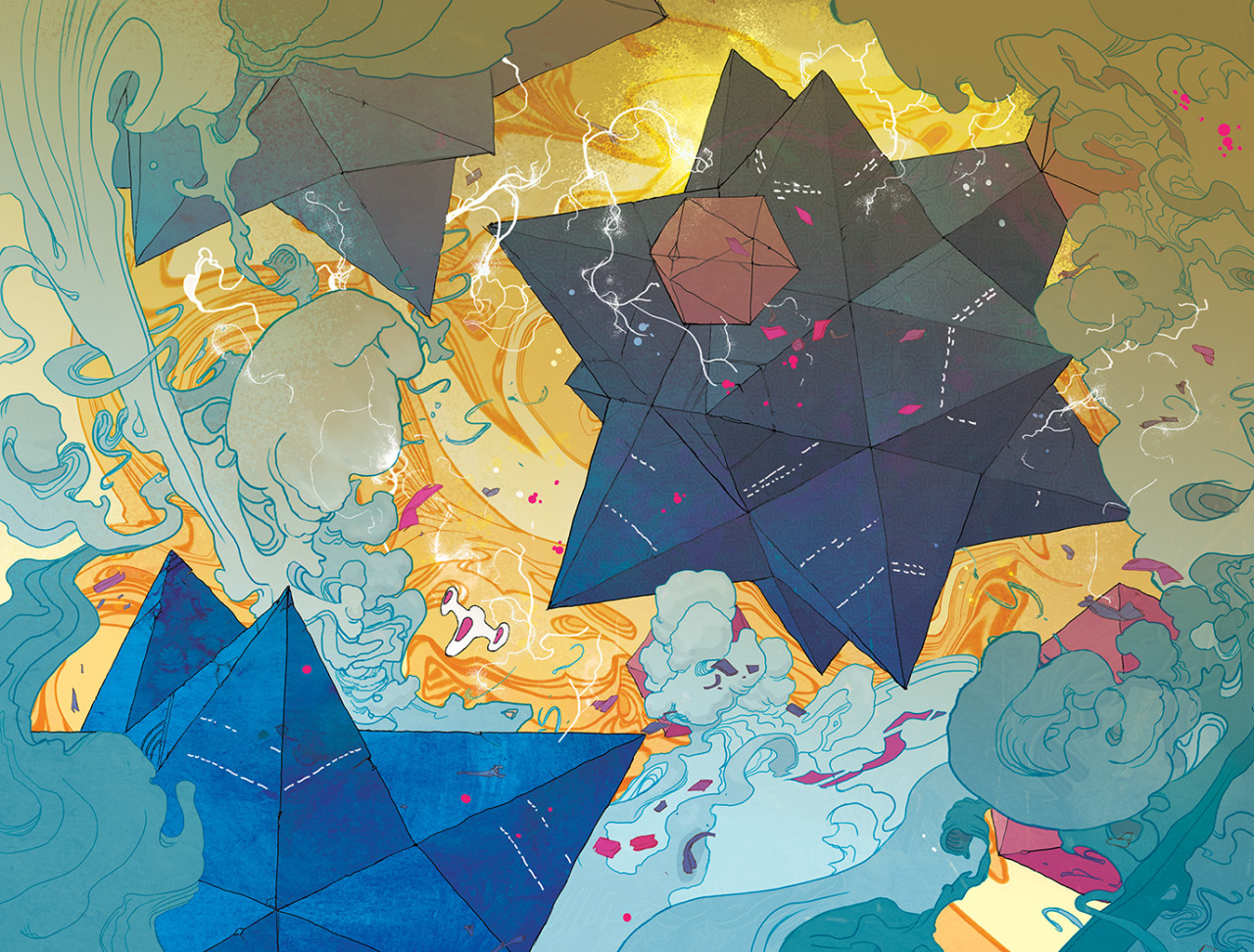 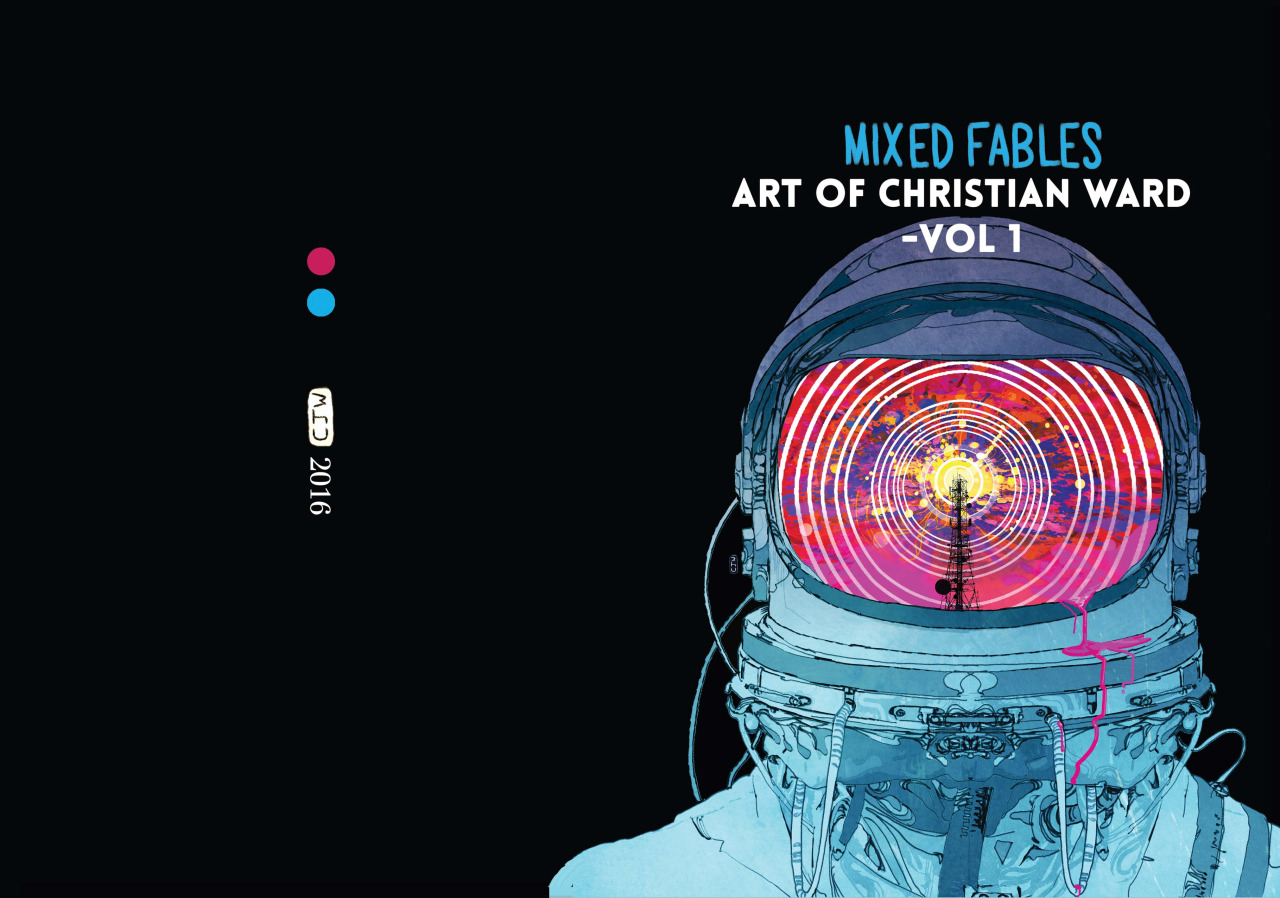