The skin was implanted in hairless mice

Researchers have grown a type of complex, hairy skin tissue in the lab for the first time. The fluorescent skin was implanted in living mice, and although its use in humans is a long way off, scientists think the lab-grown tissue could one day help burn survivors and people with skin diseases.

Two years ago, researchers in the UK announced that they had produced a single layer, the epidermis, from reprogrammed human stem cells. At the time, the study was described as the closest thing to growing actual human skin. Because the skin described in today's study was created with mice cells, it's not a contender for that title. But growing complex skin tissue, along with glands and hair, has never been done before. 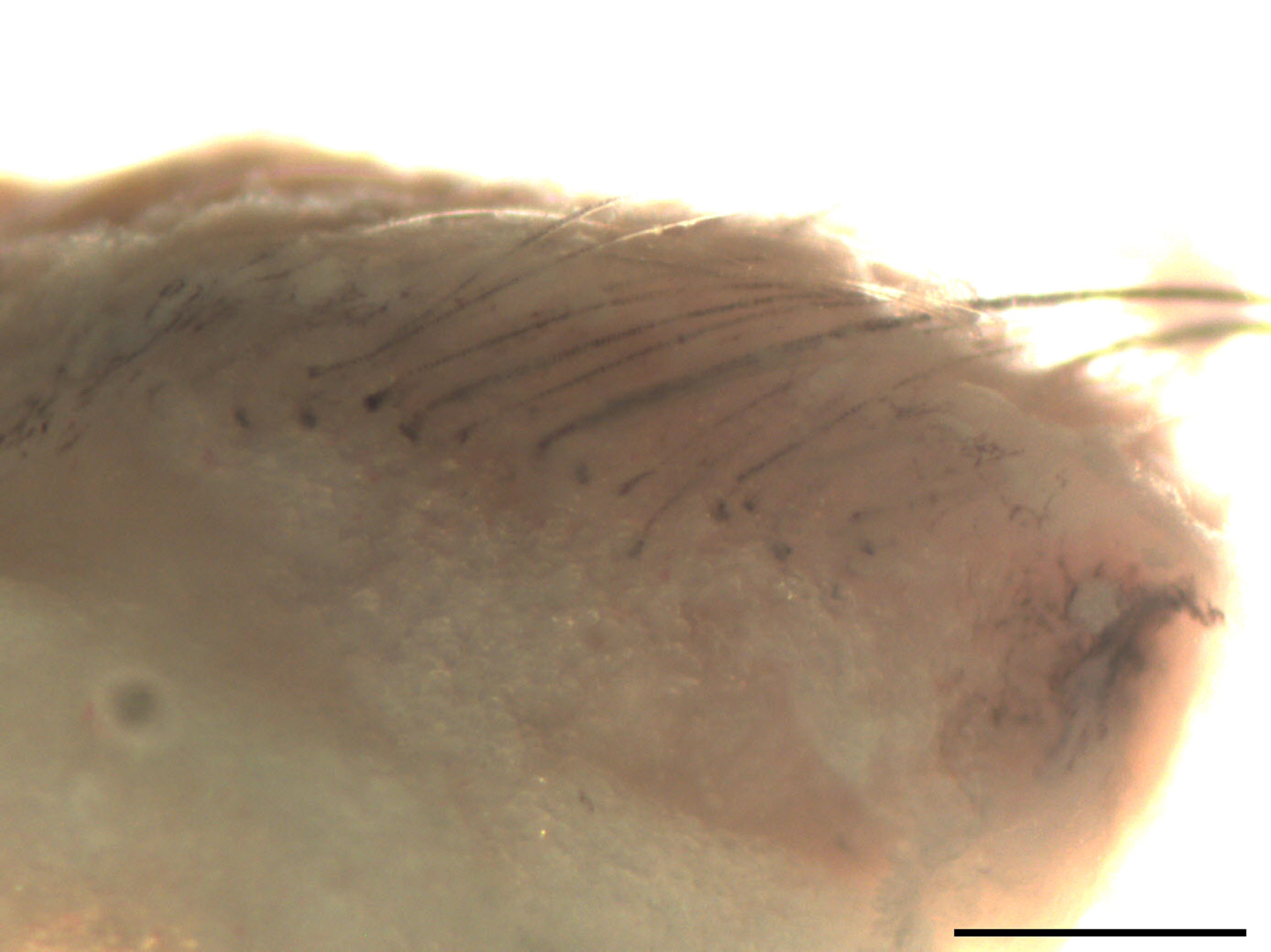 To generate the skin, scientists first cultured stem cells in a dish so the cells would grown into immature clumps. (These cells were genetically modified to glow in fluorescent green to be easily identifiable.) The clumps were then implanted into the skin of living, hairless mice, which caused the clumps to grow into complex skin tissue. The researchers then transplanted that skin tissue into other mice, where it successfully connected to nerves and muscles.

It's "an impressive technological achievement" that advances the field in several ways, says Theodora Mauro, a dermatologist at the University of California, San Francisco, who didn't work on the study. For example, the lab-grown skin the researchers produced might serve as a model to study how different components of skin interact, she says. The study also "gets us a little closer to being able to use these components as therapy."

That said, Mauro doesn't think the technique will be used in humans any time soon. Creating skin from donor cells that human immune systems won't reject is a huge challenge, and no one has solved that problem yet, she says. The technique demonstrated in the paper is also a "tremendous amount of work," she told The Verge.

But scientists don't know how to control it

Not everyone was impressed by the study. Dusko Ilic, a stem cell researcher at King's College London and one of the scientists behind the epidermis created in 2014, was disappointed by the study because it didn't explain the mechanism behind the skin's growth. So even though the researchers were able to generate the skin in multiple mice, scientists still don't have "the faintest idea how to control or manipulate" it, he says. Without that knowledge, skin developed this way "would be too dangerous" to use on humans.

The researchers aren't done working out the kinks. Because of this, lead author Takashi Tsuji, an organ regeneration expert at the Riken research institute in Japan, wouldn't say how long it will be before doctors are using the skin in the real world. All he would say is that his team would like to create human skin "within 10 years." But that's definitely not the only thing the scientists are working on. At the moment, they're trying to create lab-grown teeth, salivary glands, and tear glands.