Samsung has been slowly unveiling its 2016 TV lineup over the last couple of months, and now it's finally saying when you'll be able to get some of them — and for how much. The gist is: Samsung has five new lines of its SUHD TVs, which all have 4K, quantum dot displays that support HDR video. Samsung also says they have a feature called "Ultra Black" that reduces reflections to create deeper blacks on screen. Basically, these TV sets should look really good and, for the moment, at least, sound fairly future proof. 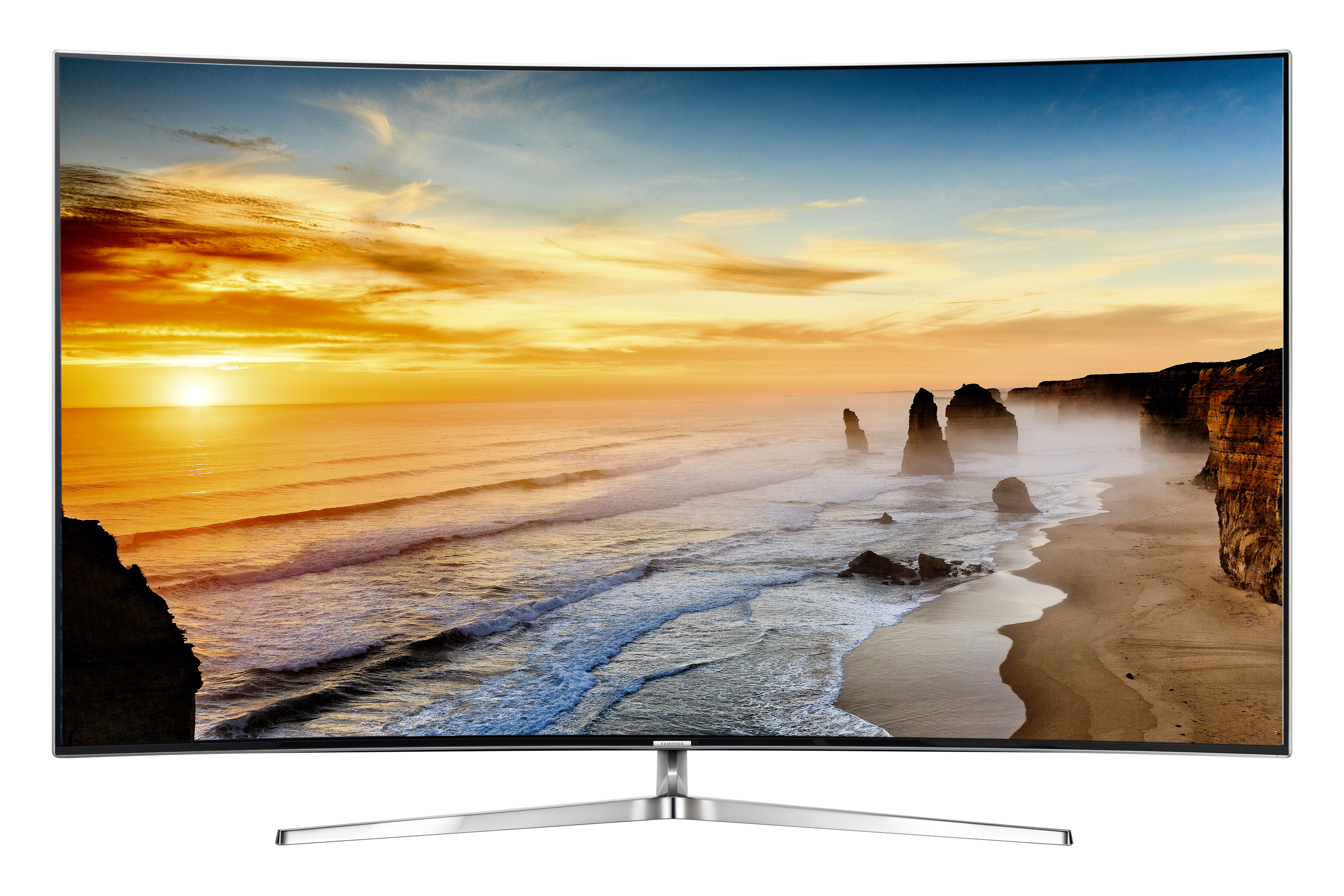 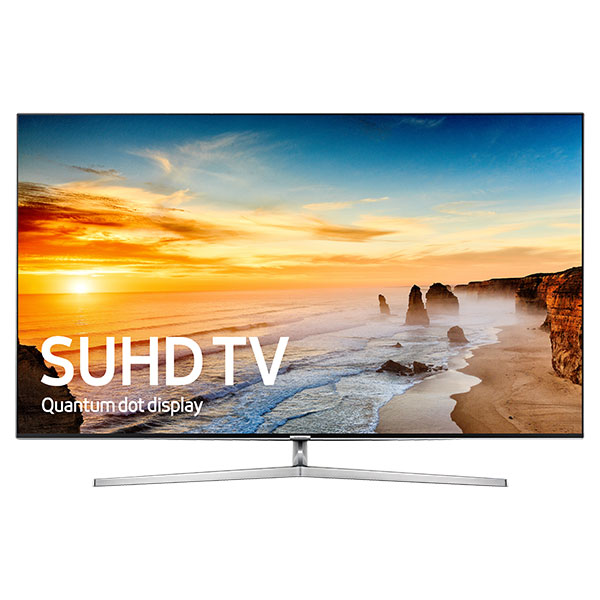