The combined gross of Marvel's superhero movies is in the billions of dollars. The Russian film industry wants to replicate that success, but money isn't the only goal of such a film. A Russian superhero film has the power to speak to its nation's values and history, the way Marvel superheroes have done for the USA. Which is to say Russian viewers might prefer to see themselves as the heroes rather than the villains.

Guardians, or Zaschitniki, is the closest a Russian film has come to capturing the scope and production quality of the Marvel Universe. In Guardians, a band of men and women from different corners of the Soviet Union volunteer for (or are forced into) a DNA-augmenting program that gives them special powers. Their secretive existence, so far as I can tell from the footage, is upended when they're tasked with fighting a supernatural force in modern day. The story as told in the trailer, above, plays like a response to X-Men: First Class, which used the Cuban Missile Crisis as a climactic set piece

A few things to run the highlighter across:

The film's director is Sarik Andreasyan, who most recently adapted the card game Mafia into a dystopian sci-fi action spectacle. Seriously. Because I know you don't believe me, here's the trailer:

This blade weapon is very neat, and I imagine could sell lots of action figures in the States.

A character transforms into a machine-gun-wielding bear, maybe the single greatest work of Soviet Union symbolism. 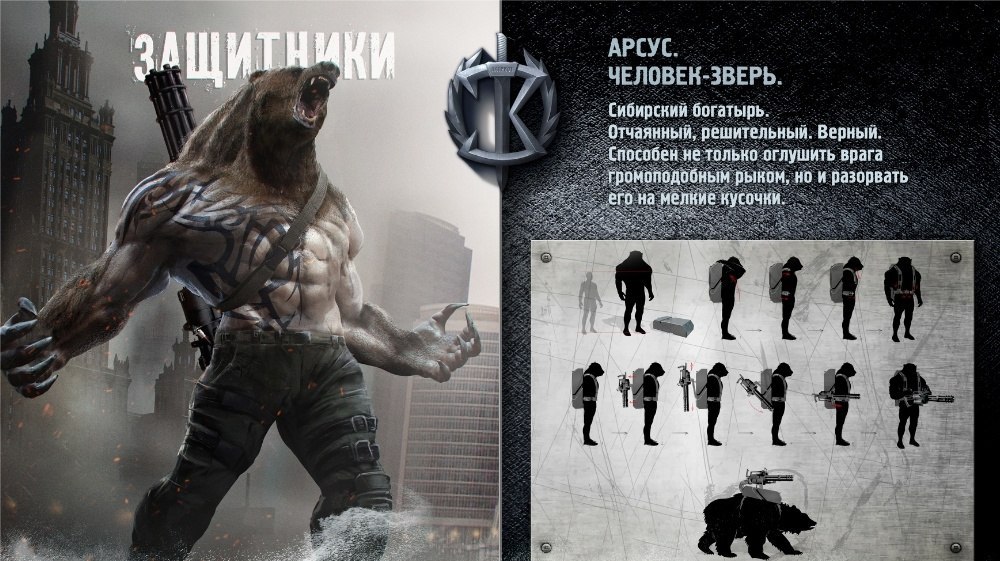 I'm sorry, did you miss the part about the machine-gun-wielding bear? 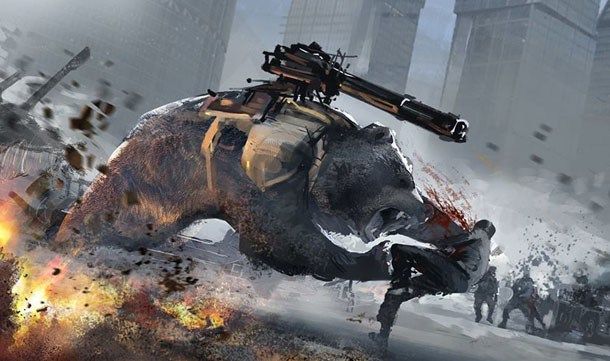 What were we talking about again? 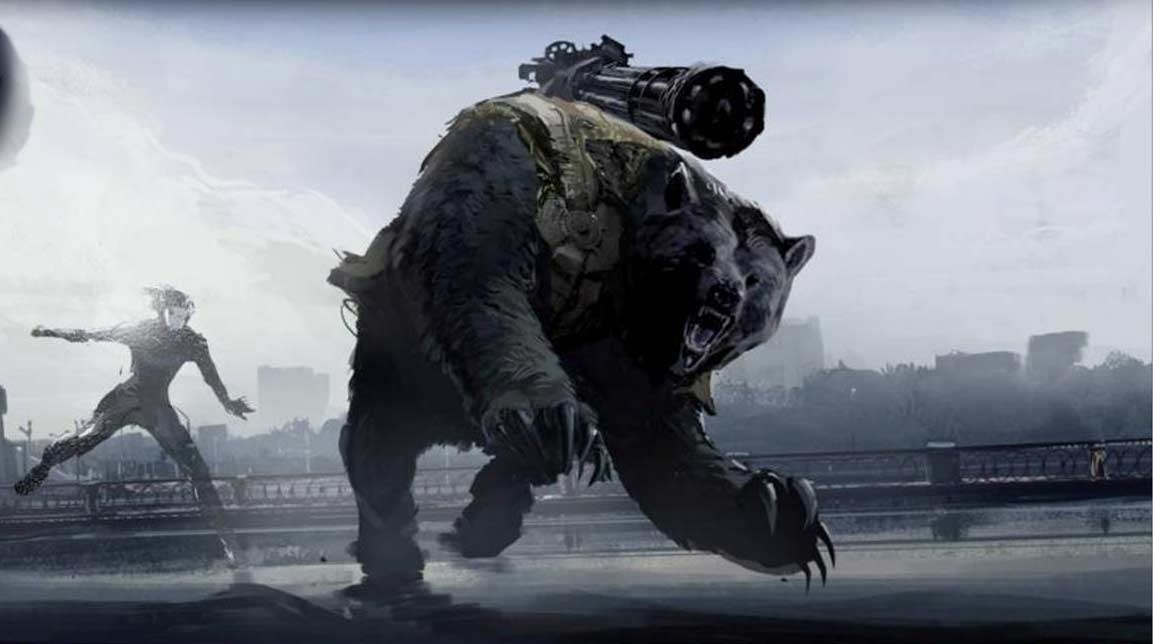