Source IMAXShift | Via The Cut

IMAXShift blends the SoulCycle craze with the popular movie theater format that costs more than normal theaters, even though the screens aren't always that large. At $325 a month, or $31 a ride, IMAXShift is prohibitively expensive for many people. Plus, the studio is located in Brooklyn, which means, sadly, it's unlikely I and many readers will get to know its instructors, Jesse, Bree, Emma, and Lacee.

I am sad. They seem like nice people. Here are their staff photos. With only four instructors, I suspect there will be, in short time, interesting intraoffice dynamics. Who of them will be friends? Who will be enemies? Who will be frienemies? 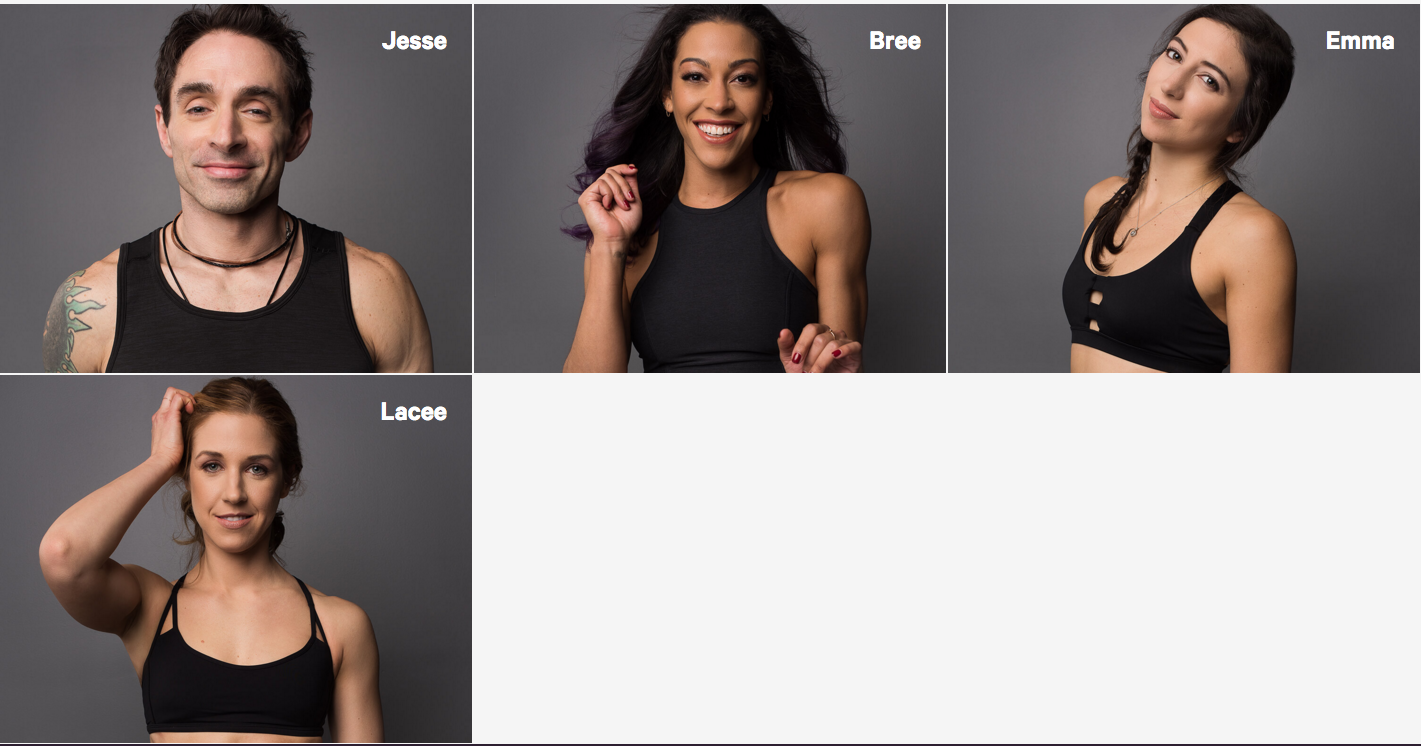 Since I will never know, I've decided to imagine scenarios. Maybe Bree and Lacee always get coffee together before class, and Jesse is jealous that he's never invited. But when Emma tells the other women about Jesse's hurt feelings, they confess to Jesse that they assumed he was busy with his classes at law school. Jesse admits he is busy, especially with the New York Bar Exam coming up, but it's nice to be invited anyway.

Or maybe they tell jokes: 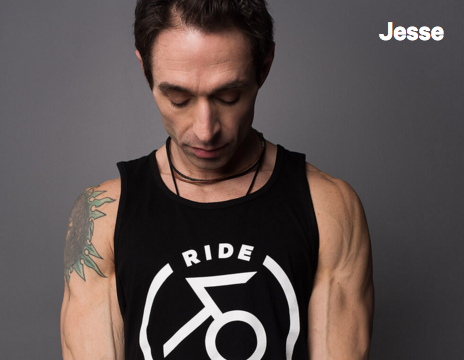 "Hey Emma, you dropped your pen." 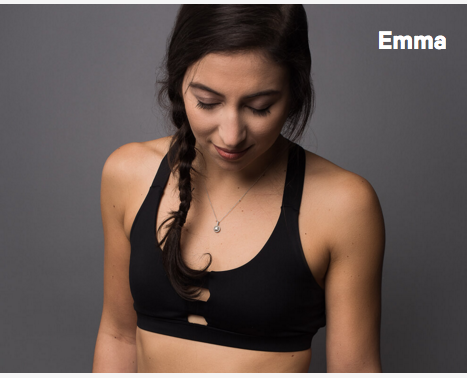 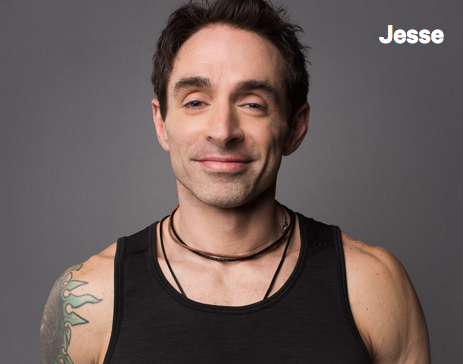 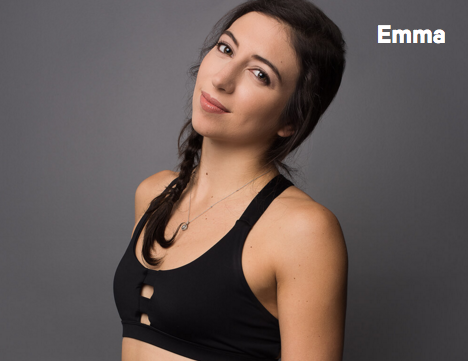 If you want to see the real life hijinks of Bree and crew — and New York rent isn't a burden enough — the DUMBO studio opens on April 28th. You'll pedal to large footage of beaches, forests, the solar system, and what appears to be a WinAmp visualizer.

And then you will email me the latest drama in this reality show that goes criminally un-filmed.