This J-pop music video takes control of your iPhone

Share All sharing options for: This J-pop music video takes control of your iPhone 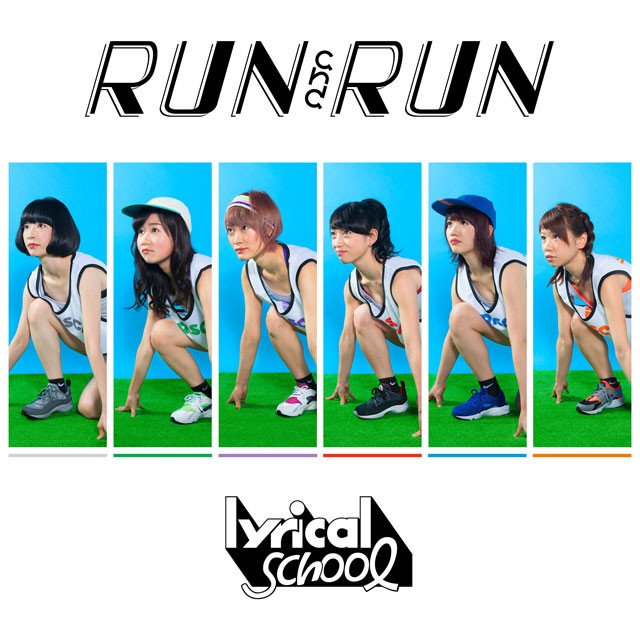 It can be hard to stand out in Japan's crowded pop market, but new idol group Lyrical School has a neat trick — making it look they've hacked your iPhone. The group's debut video for song "Run and Run" is shot in a vertical view the shape of a smartphone screen, and features the six members cavorting between apps including FaceTime, Twitter, and the iOS camera function.

The effect is lost slightly if your phone is set to English, rather than Japanese, but it's a novel angle in an industry already well-known for its outlandish videos. It's just a shame about the song itself, a forgettable chunk of hip-pop that includes half-hearted rap passages and chanted choruses. It might be doing well with its videos, but modern J-pop will need to come up with catchier songs if it wants to rival the worldwide appeal of the growing force that is South Korea's pop scene.

RUN and RUN / lyrical school 【MV for Smartphone】 from RUNandRUN_lyrisch on Vimeo.