About 17 months have now passed since a research assistant at the American Museum of Natural History (AMNH) in New York City first accused her boss of sexually assaulting her. The accused perpetrator is Brian Richmond, the AMNH’s curator of human origins, who had occupied that post for only a matter of weeks before he allegedly assaulted her in a hotel room in Florence, Italy after a human evolution meeting in that city. Yet after three investigations into the charges — the third is reportedly just now wrapping up — the AMNH has yet to make its final decision about Richmond’s fate. Will he stay or go? It’s long past time for the museum to make up its mind — and bring the latest publicly funded investigation to a close.

After three investigations into the charges, the museum has yet to make its final decisionIn August 2014, Richmond was hired to replace Ian Tattersall, who had led human origins research at the AMNH for more than 30 years. Richmond, a noted paleoanthropologist at George Washington University (GWU) in Washington, DC, seemed like a good choice. He was best known for his important research at the site of Koobi Fora in Kenya, where his team had discovered the 1.5-million-year-old footprints of early humans, probably Homo erectus. Since I had earlier covered Richmond’s research for Science magazine, I sent him an email to congratulate him and ask what his plans were once he took up the job. He responded quickly: "Greetings from Koobi Fora, Kenya!" he wrote. He was just about to head into the field in hopes of finding more footprints. Richmond outlined what he called an "ambitious agenda" of new projects, including a new human origins program with a strong emphasis on research, public outreach, and education. 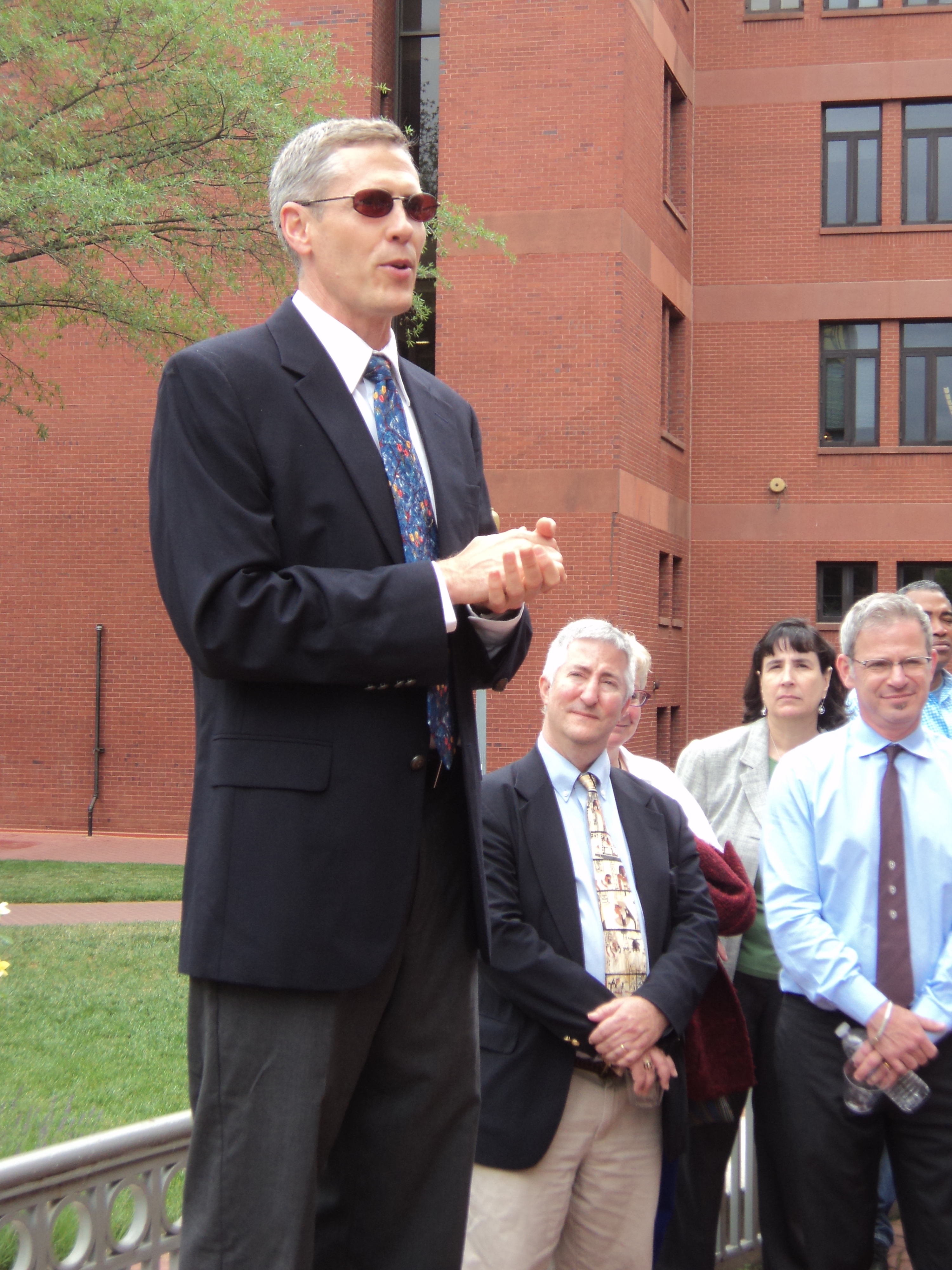 Today, Richmond is doing none of these things. The AMNH has not allowed him to work at the museum since at least early January; he has been banned from teaching at a field school for undergraduate students at Koobi Fora; and he is shunned by nearly the entire paleoanthropology community. The emeritus Tattersall is still doing most of the AMNH’s human origins public outreach. Just last month, Richmond was obliged to step down as a guest editor of a special issue of the Journal of Human Evolution on the research at Koobi Fora.

In February, Science published my report on the allegations against Richmond, as well as how two major institutions — GWU and AMNH — had handled them. I wrote that the research assistant had accused Richmond of sexually assaulting her in his hotel room on the last night of a September 2014 human evolution meeting in Florence, Italy. Richmond, on the other hand, insisted that the encounter had been consensual. When I began working on the story, the AMNH had already conducted two investigations of the allegations, one by its human resources division and the other by its in-house legal team. The legal team learned from at least a dozen sources that Richmond allegedly had a long history of making inappropriate sexual advances to younger female students, most of them undergraduates.

The net result of the museum’s investigations was Richmond’s removal as the supervisor of the alleged victim, and issuance of a "zero tolerance" warning against any further transgressions. No other action was taken.

When Richmond refused to quit, AMNH hired an outside contractor to investigate himThat might have been the end of it, had not sources in the anthropology community tipped off Science to what was happening. Richmond denies all of the allegations, and according to him, just a few days after I contacted museum officials with questions and requests for documents about the case, he was asked to resign. Richmond also told me that he was informed that if he didn’t step down voluntarily, the AMNH would launch a third investigation. When he refused to quit, AMNH hired an outside contractor, T&M Protection Resources in New York City, to do the job. T&M, well known for providing security and intelligence to corporate clients, also has a formidable sexual misconduct investigation division. In addition to investigating the allegations against Richmond, T&M was tasked with revamping the museum’s sexual harassment guidelines and training. AMNH’s senior vice president for communications and marketing, Anne Canty, has declined to give me any details about the contract, but sources at the museum estimate that it is worth several hundred thousand dollars. This is not surprising, since all of T&M’s lengthy interviews with witnesses in the Richmond case are being conducted by its staff attorneys.

According to Canty, the funds for T&M’s work come out of the museum’s regular operating budget, which in 2015 amounted to about $162 million. Although the AMNH has numerous sources of revenue including research grants and investment income, a major part of its income comes from ticket sales, visitor donations, and museum memberships, which together amounted to about $56 million in 2015; an additional $18 million in operating funds were provided by the City of New York. In other words, the public is footing a significant portion of the bill for the long-running investigation.

According to my sources, many of whom have also been interviewed by T&M, the investigation now appears to be winding down. But how long it will take the firm to prepare its report to AMNH officials — and for the museum to act on the findings — is anyone’s guess.

It’s not for me to decide whether or not Richmond is guilty of the allegations against him. But it seems clear that by asking for his resignation before this third investigation even began, museum officials had already made up their own minds several months ago that the charges were credible and that he needed to go. I suspect that the lengthy and expensive T&M investigation is designed mainly to strengthen the museum’s legal position should Richmond file a lawsuit charging unfair termination, and to improve the AMNH’s bargaining power in any out-of-court financial settlement it ends up making with him.

The resulting situation is inherently unfair to everyone involved. It is unfair to the research assistant, who says that Richmond sexually assaulted her, and after more than a year still does not know whether he will return to AMNH. It is unfair to the young anthropologists who, at potential risk to their careers, came forward to give evidence about Richmond’s alleged past behavior, first to the museum’s legal team and now to T&M. And it is unfair to Richmond, who, whether guilty or innocent, is seeing his life and his scientific career destroyed; he deserves to know his fate. It’s long past time for the AMNH, which each year welcomes 5 million visitors from all over the world, to make its final decision and to make it publicly.