Having a beer with the secretive car company's head of manufacturing

Since I was in Las Vegas this week to attend the Hyperloop's first public demonstration, I thought I'd check in on everyone's favorite secretive electric car company, Faraday Future. If you read The Verge, you know that Faraday Future is a California-based EV startup that has poached hundreds of auto industry staff in recent years and is currently building a $1 billion factory in the Nevada desert — right nearby both the Hyperloop and Tesla's under-construction gigafactory.

I met Dag Reckhorn, Faraday Future's vice president for global manufacturing, at a bar inside Container Park, an open-air shopping area with a sprawling treehouse and a giant, mechanical praying mantis that breathes fire. Reckhorn — a former Tesla executive who played a large role in the Model S rollout — spoke to me about his company's plans, the public's reaction to its ridiculous, 1,000 horsepower concept, and what it means now that Faraday's Chinese owner is working on its own electric car. 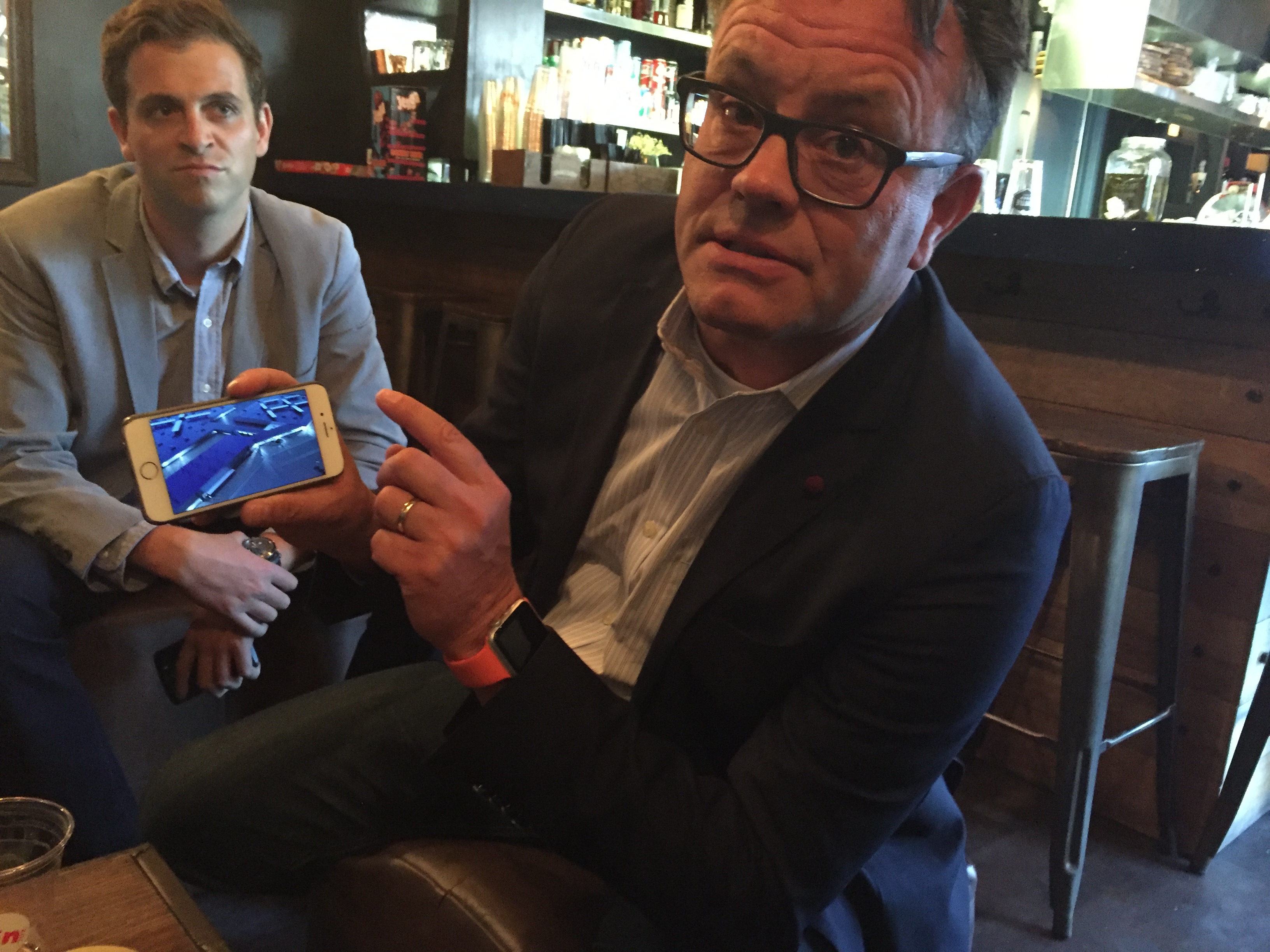 "The basis of the car is a variable platform architecture. A 'VPA.' And that gives us an opportunity to scale the car. Start big, scale it down, bring up variance pretty quick. Because we don’t always have to reinvent the wheel. Different power train configuration, battery configurations enable us to [think] big picture [about] the market without a model... We’re moving into beta, getting closer and closer to that reveal. We can’t give a definitive date. We’re bringing a new car to market so we may hit some snags... It's a very sexy car. And it will have more than one seat."

"We’ve broken ground. We’ll start building the factory very soon. We own all the land. That was a huge undertaking. Hyperloop [One] bought one contiguous piece of land. We got seven pieces of land from six different owners. Imagine how complicated that was. It was very difficult and took a lot of my time. But we’ve got that all figured out now. We’re now in the engineering of the infrastructure, obviously the engineering of the factory is almost finished so we can kick the construction off very very soon." 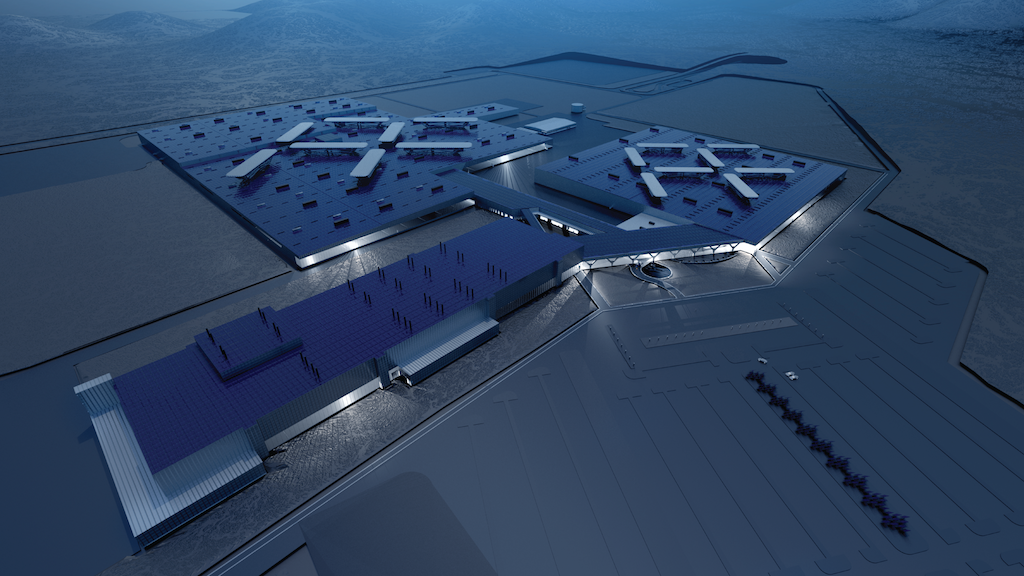 On building the factory in Nevada:

"Nevada was the best compromise for us. We actually had states offer [better] incentives, but we wanted a city where we could attract the right people, close to Highway 15, fairly close to the west coast. It’s not easy to find 900 acres anywhere. Time to market was pretty quick here, and we were intrigued by the 41 million visitors that come here every year. If we can attract just a small number of those visitors to our plant to look at our product, that’s a great marketing tool. We’ll have tours through the plant. People come here, they want to see something different. Lots of north-facing light, energy conscious and green, solar energy."

"We signed up for 4,500 jobs and one billion dollars in investment... We’ll recruit 50 percent of our workforce from Nevada. That’s for construction and operations... We don’t get the incentives. Incentives are nice, but they are not the main reason for us. If you can’t make your project fly without incentives, you have another issue."

(Note: Faraday Future has been approved for $215.9 million in tax incentives from the state of Nevada and another $120 million for three separate infrastructure improvement initiatives the company will be undertaking.)

"We’re working with LeEco, and they have the ecosystem with a movie business, apps, music, you name it, they have it all. And we can use that technology... We’re two separate companies. We happen to have a founder who has a similar background, the same individual that owns LeEco founded us. He has founded us to stand on our own ground. But as far as the LeSEE car, that is their own vehicle to meet the demand of the Chinese market... But again, we have a very strong partnership. An open partnership. It wasn’t a secret for us. I can say that much." 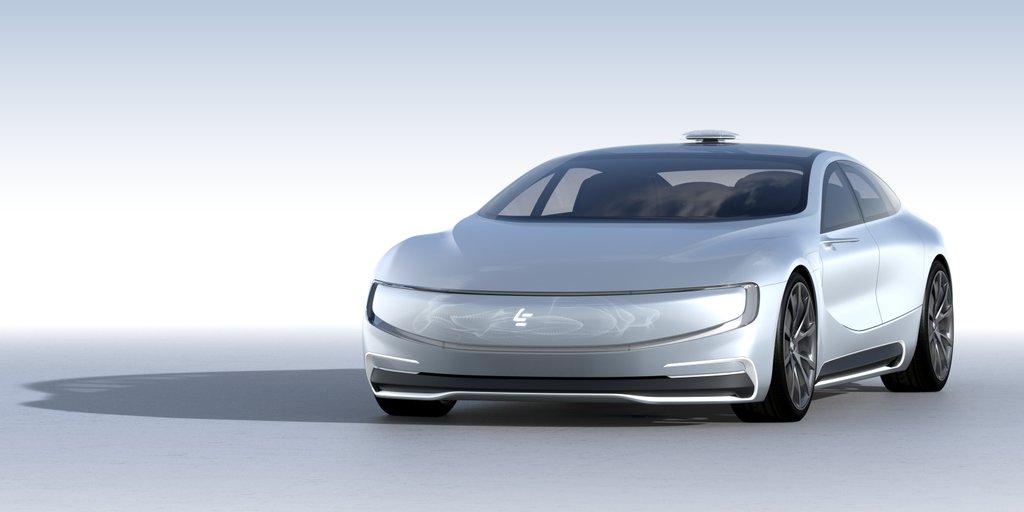 "We have goals, but we don’t publicize them yet. We have a target of 20 or 30 percent over the competitor."

On working at Tesla:

"I loved it. I loved it up to a certain point and then I didn't. And then I decided to go somewhere else... But Tesla opened up the EV world for us." 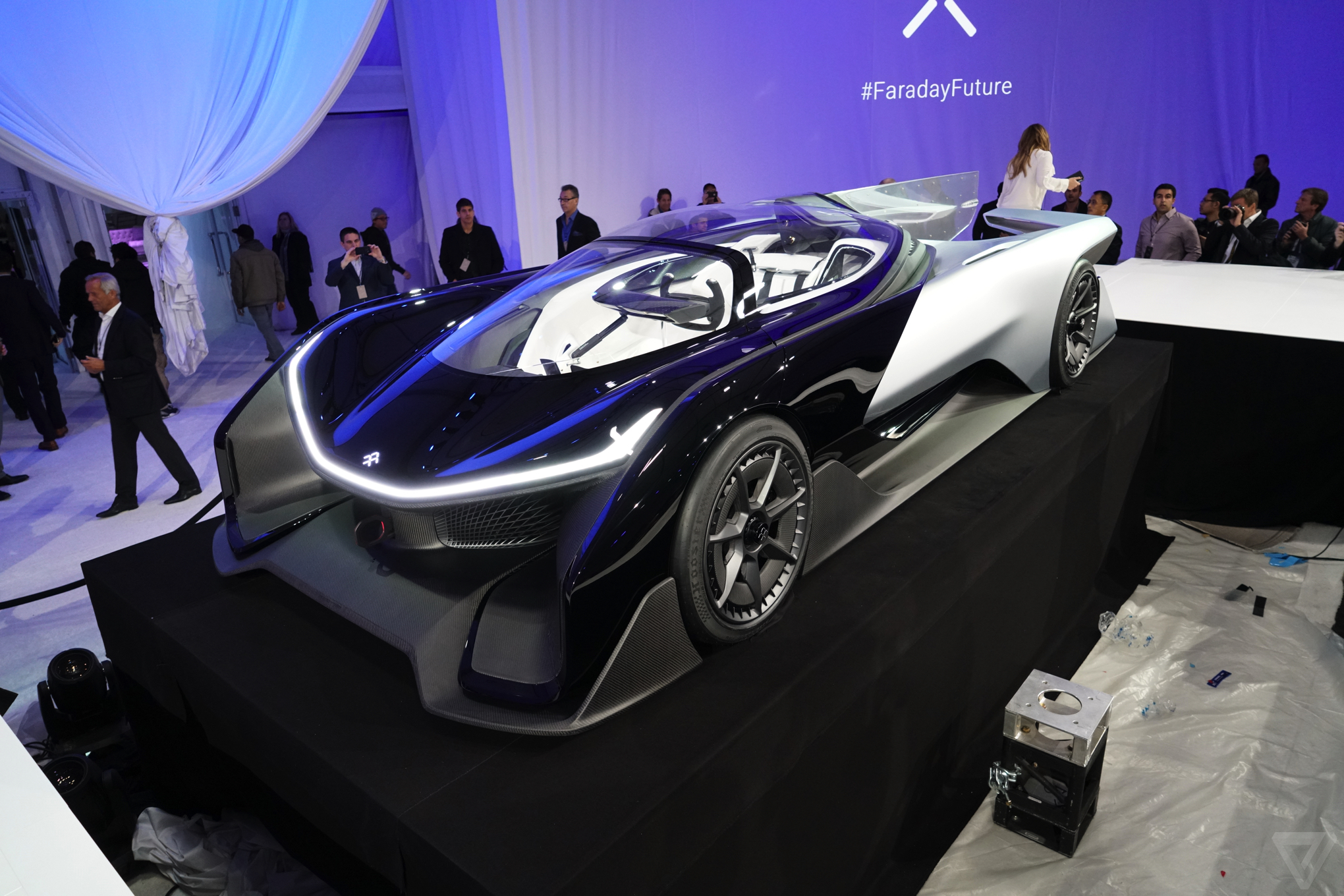 "It was great. It was crazy... We said it was a technology carrier. It was never meant to be a car that we sell to our customers. I'm not saying it will never be the case."

Dag Reckhorn
Most Popular
From our sponsor
Advertiser Content From