To promote its new Lethal Weapon television series, Fox (aka the network that killed The Grinder) released a three-minute promotional trailer. The first half is what you'd expect: an inconsequential adaptation of an R-rated classic, the rough edges polished down to a glossy sheen for television. It looks promising enough. The cast — Clayne Crawford from Rectify and Damon Wayans from Major Pain and In Living Color — display a natural rapport. Then the music shifts and we see a pregnant woman get hit by a bus.

This image sums up the state of mid-tier television drama: 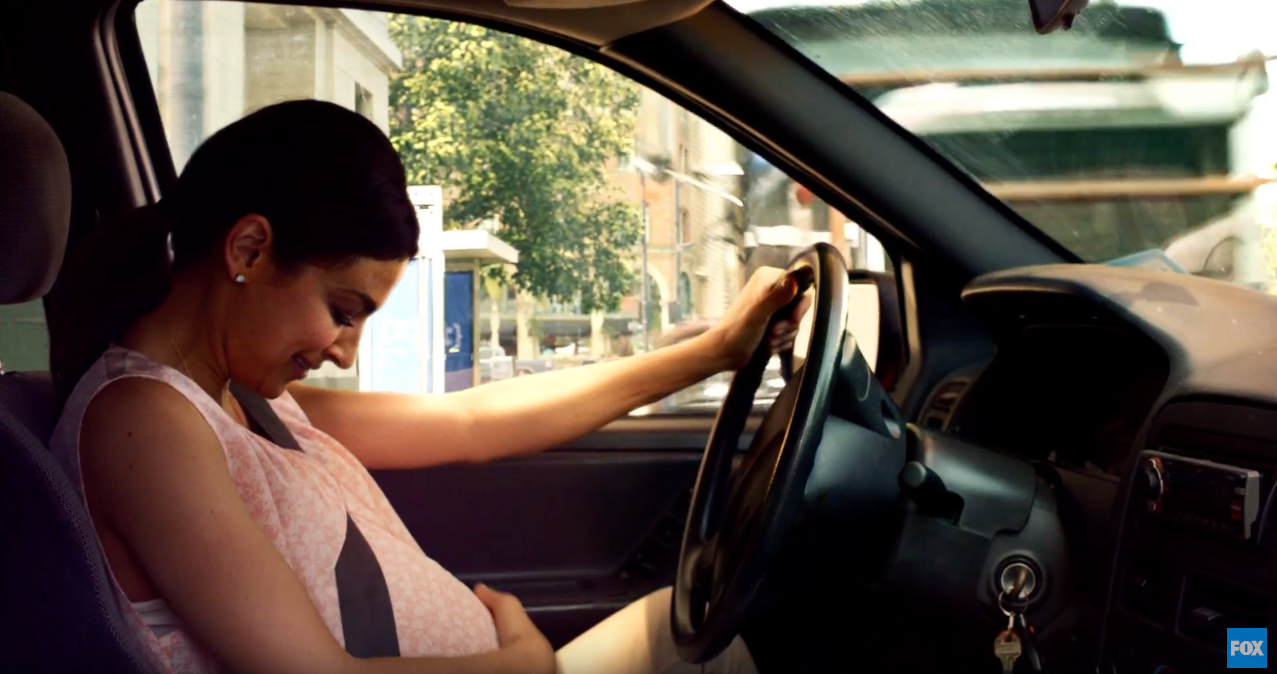 Like women in refrigerators, the unexpected car wreck is narratively shallow. This particular visual — the unaware woman being blindsided by a high-speed truck — is so played out, it's become a go-to building block for insurance commercials.

The Lethal Weapon trailer really outdoes its peers, though, taking this trope to its ugliest conclusion. What could be more upsetting than watching a mother expressing love for her nearly born child, before both are turned into pulp. The reality of this moment is so horrific, and yet the same trailer then plays a criminal being hit by a bus for laughs. Violent vehicular deaths: mortifying and hilarious! 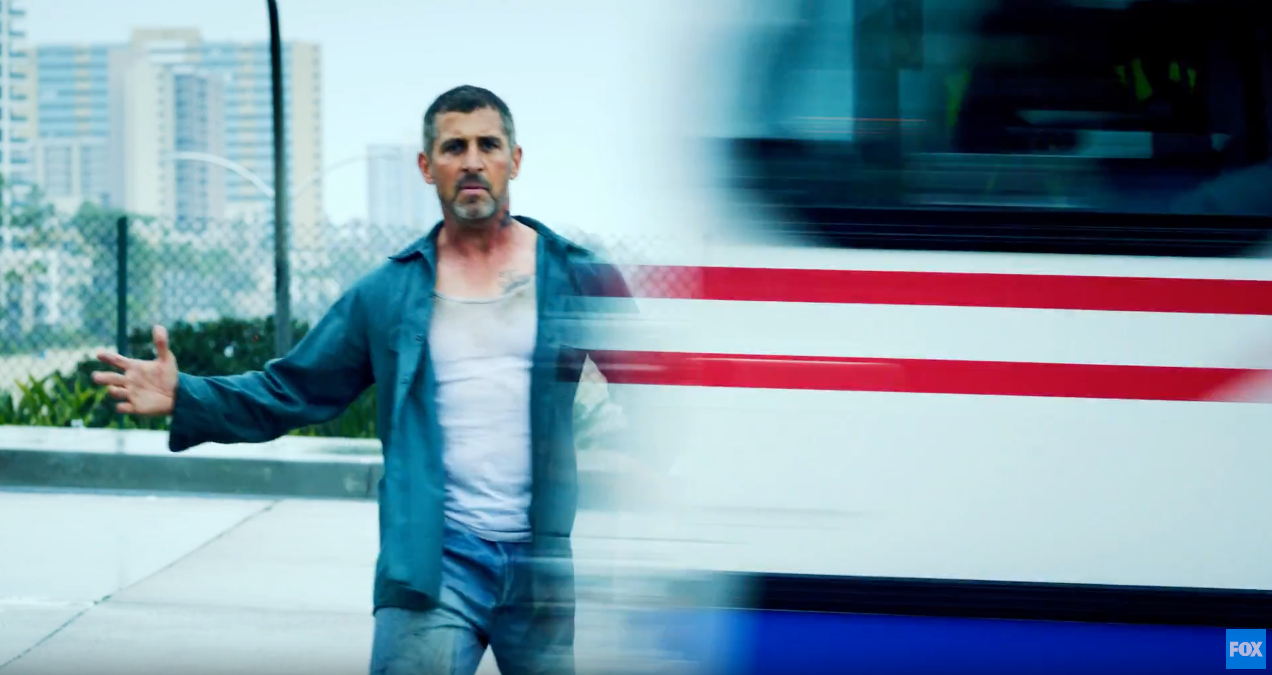 I'm sorry, but if Riggs' wife died from a horrific vehicle accident, this scene with the criminals ends with him collapsing to the ground and vomiting all over Murtaugh's shoes. But I suppose that would be, you know, too dramatic for network TV.