Google Home is a response to Amazon's Echo, a home speaker and digital personal assistant operated by voice commands. The Echo looks like a generic Bluetooth speaker, which is to say it resembles a stack of hockey pucks or a very large tube of Pillsbury croissant dough. Google Home looks like none of those things.

In fact, Google Home looks unlike anything in the tech world. It does, however, resemble a number of things you probably have lying around the house. This will make it easy, I suspect, to conceal Google Home: simply place it alongside any of these items, allowing it to blend in. Behold how inconspicuous the future is! 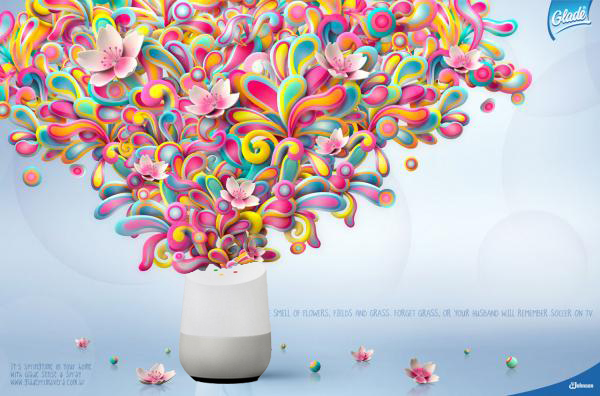 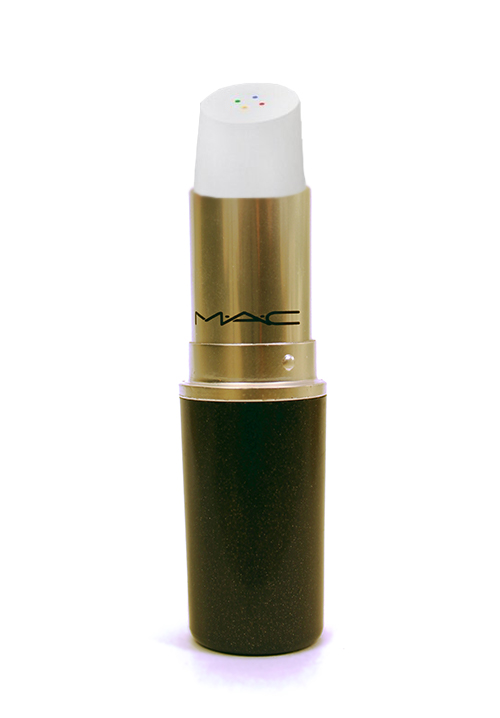 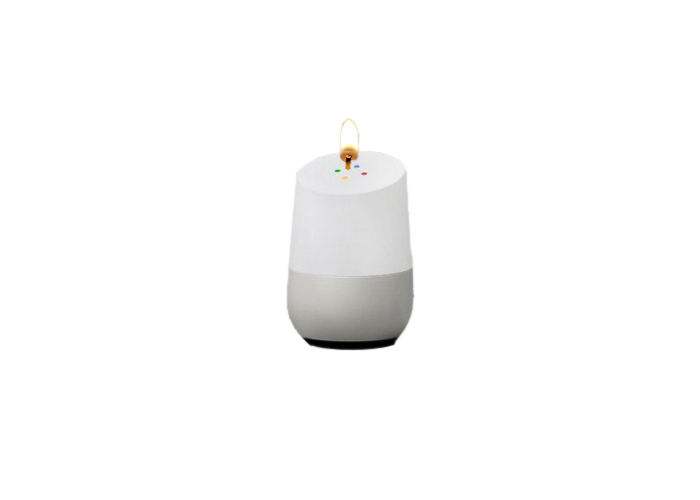 To some folks, Google Home looks like salt and pepper shakers

To this boy, Google Home looks like a disappointing alternative to real parents 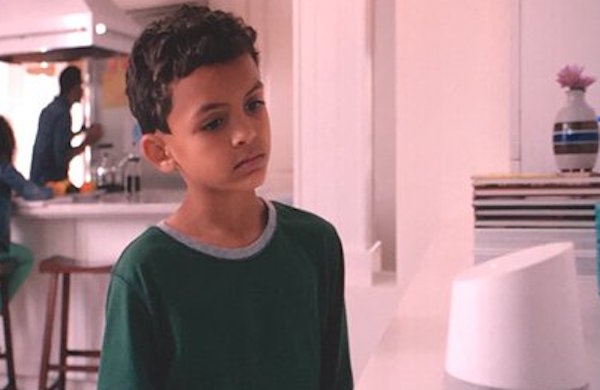 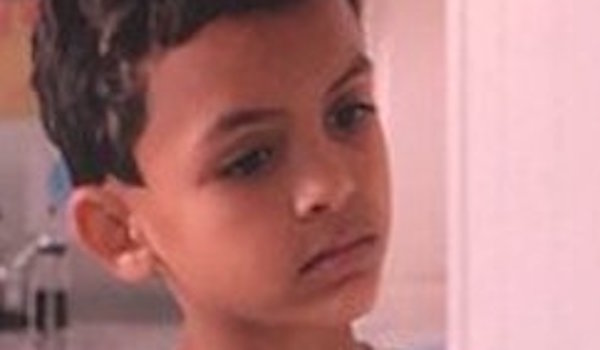 More from this stream Google I/O 2016: the biggest news from Google’s biggest event of the year