AudioQuest's NightHawk headphones sound as beautiful as they look

Modern life is too full of disposable things. From the simplest pen to the smartest phone, we just consume our way through a litany of gadgets, tools, and devices without ever stopping to truly appreciate them. AudioQuest's NightHawk headphones, however, demand to be treated differently. Nothing about these cans has come from some generic shelf, and they're built and presented as something that will stay with you for years. With an eye-grabbing design and an emotion-stirring sound, the NightHawks are one of the most unique sets of headphones out there.

It's impossible to tell the NightHawk story without recounting some of AudioQuest's history. This California company has been making audio cables since 1980, building a reputation among audiophiles with a penchant for extravagant over-engineering. I have my doubts about the tangible benefits of expensive cables, but I don't doubt AudioQuest's sound expertise, which manifested itself in 2012 with the critically acclaimed DragonFly digital-to-analog converter. That tiny USB accessory was the first sign of AudioQuest exploring markets beyond the fanatical audiophile community, and 2015's NightHawks are the company's arrival in the mainstream.

These $600 headphones aren't intended for sound purists. AudioQuest might claim they are, but the truth is that their sound is too smooth, mellow, and alluring to be considered neutral. Like the lacquered finish of their ear cups, the NightHawks sound pretty and polished. You won't hear any harsh treble, even when it exists in the original recording. Opinions will be split on whether that's a good or a bad thing, but I happen to think it's great and I suspect most people who just want to enjoy their music will agree. 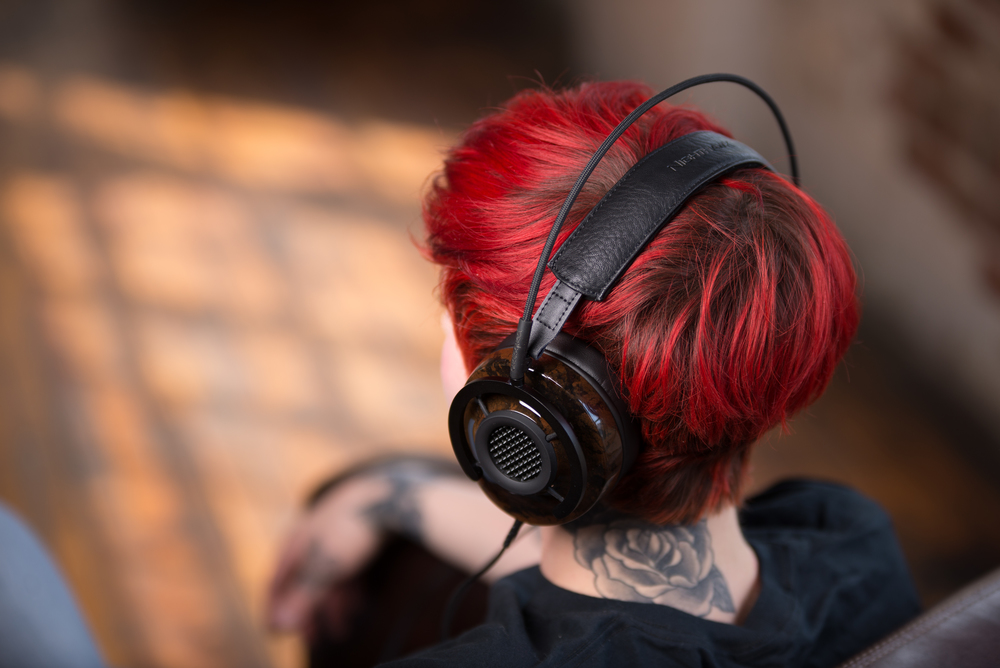 More comfortable than a ride in a Rolls-Royce

Before I get too deep into how the NightHawks sound, I have to recount the experience of actually wearing them. It is, in a word, sublime. Okay, another few words: sumptuous, luxurious, awesome. The comfort of these headphones is beyond reproach, thanks to their self-adjusting strap and ingenious suspension design. I don't have to tinker with notches to adjust the size of the headband; it just stretched to accommodate me. The clamping force around my cranium is perfectly distributed across the full width of the headband, and because the ear cups attach via a suspension system, I can adjust each one independently with ease.

It's easy to overlook the importance of fit with something like a pair of headphones, but it's the most fundamental requirement. I loved the sound of Beyerdynamic's T5p.2s, but wearing them over long periods of time was fatiguing. Unlike the perfectly circular cups on Beyerdynamic's cans, AudioQuest uses a D-shaped cup that better adheres to the ear's natural shape. The NightHawks' synthetic leather pads just ensconce the ear in soft and velvety loveliness. I've ridden in Bentleys and Rolls-Royces and Ferraris, and not one of those experiences has been as comfortable as these headphones. 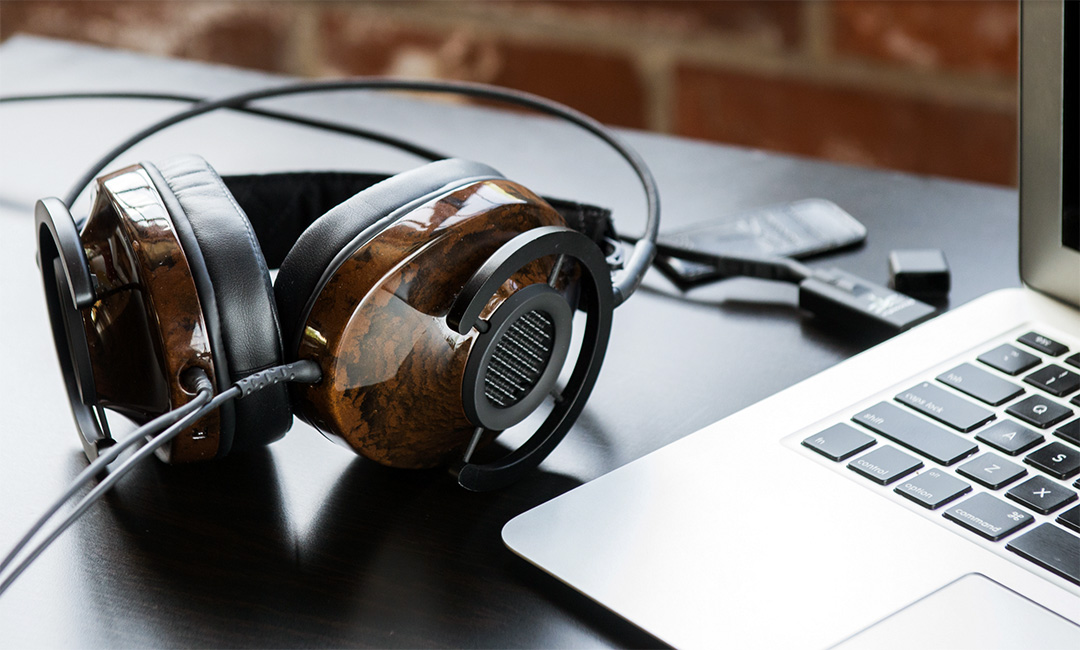 The biggest downside to AudioQuest's design is practicality. The NightHawks' size — they're very large and oh so very eye-catching — and semi-open architecture make them unsuitable for outdoor use. I mean, I would wear them outside my home, but I doubt many others would, and these cans just don't have the sound isolation to contend with street noise. One curious thing: though the NightHawks are described as semi-open, they do offer a level of noise suppression that approaches that of a closed-back headphone. I sense no difference between them and the nominally closed-back Beyer T5p.2s. AudioQuest's secret sauce is a custom diffuser grille behind each driver, which was inspired by the diamond-cubic latticework of a butterfly's wings.

Even the case imparts a sense of luxury

AudioQuest complements the NightHawks with a handsome synthetic leather case, which also serves as the headphones' retail packaging (bonus marks for sustainability). It's got hard sides and a smooth fabric finish on the inside that really augments the whole premium, luxurious feel. Two cables are provided for the NightHawks, as you might expect from a company with expertise in cables, with the thinner one offering gold-plated plugs and a slightly warmer sound. The more sophisticated cable has silver-plated connectors and high-purity solid copper conductors, borrowing some of AudioQuest's high-end loudspeaker interconnect tech. One minor issue with both is that you'll get plenty of microphonics — hearing the cable rubbing against your chest — when wearing the headphones without having anything playing. 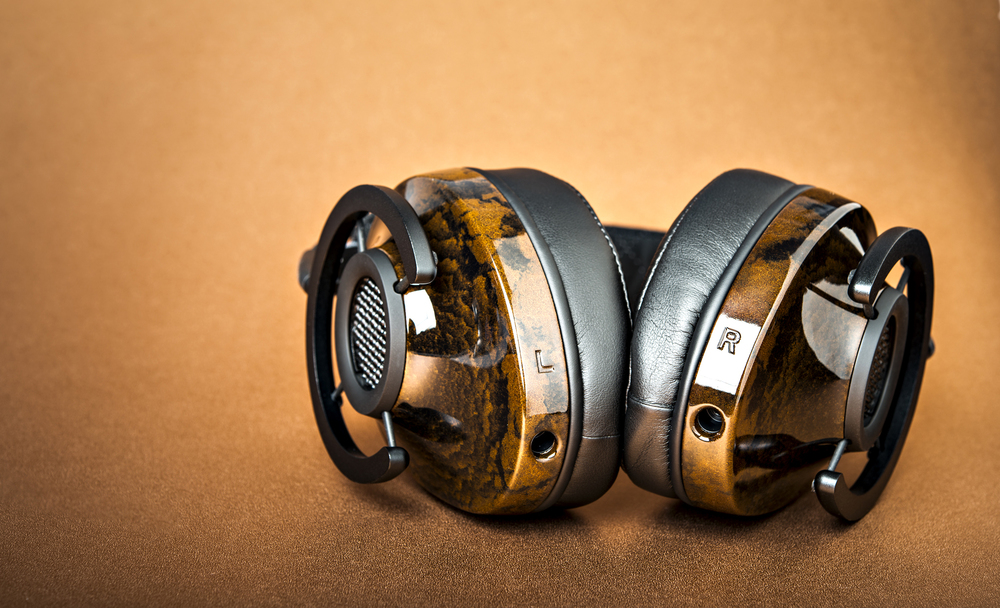 I've been listening to AudioQuest's NightHawks for a few months now, primarily comparing them against the aforementioned pair of Beyerdynamic T5p.2s. The remarkable thing is that the NightHawks hang in that fight, in spite of being roughly half the price of the $1,099 Beyers. For sheer purity and accuracy of sound, Beyerdynamic wins, of course. However if I'm picking a pair of headphones for a day's leisurely listening, I'd opt for the NightHawks. When I needed to lend my mother headphones to watch a movie with, I handed her the NightHawks, knowing their fuss-free fit, excellent comfort, and impressively wide soundstage will serve her well. For regular humans that seek a painless and frictionless listening experience, the NightHawks are an easy recommendation.

AudioQuest tuned the NightHawks to be pleasurable and not fatiguing

As I noted above, the aesthetic smoothness and polish of the NightHawks extends into their sound as well. Treble response from these headphones is present, but deemphasized. You won't lose any meaningful detail while listening to them; it'll just be less pronounced than on headphones tuned for a more prominent high end. Remember that treble is where all the most fatiguing and screeching notes live, so less of them just makes for a happier, more pleasant sound. Is that perfectly faithful to the original recording? No. But is it more enjoyable over longer periods of time? Heck yes.

The part of the sound spectrum where the NightHawks do most of their work is the low end, where they rumble and grumble with a satisfyingly full and rich bass. It can be a little too much at times, such as when watching John Wick thrashing his 1969 Mustang around an airfield, but that's really the exception. It might not be neutral — whatever that even means — but I enjoy the NightHawks' warm presentation, which makes voices sound a little huskier and more full-bodied than other headphones. There's a pleasing balance to everything, and the best way I can describe the NightHawks is that they just sound musical. All instruments are beautifully and dynamically recreated, from strings, to percussion, to brass, to piano, and these headphones are just as adept at handling the synths and drum machines popular in electronic music.

Put on some hip hop or EDM and you'll hear the NightHawks at their best. London artist Burial's eponymous album sounds utterly enthralling through these headphones. It's more of an urban soundscape than a musical composition, meandering through a series of drawling, bleak melodies — which can sound tepid with lesser headphones, but are given the right treatment from the bass-loving NightHawks. Booka Shade's Movements is another favorite of mine, with a multi-genre diversity that tests headphones' versatility. It also sounds great on the NightHawks. Okay, some of the snares aren't as punchy as I might hear them on, say, the Noble Audio Kaiser 10s, but then I wouldn't listen to the K10s for hours on end the way I would with the NightHawks. There are some songs that I'm simply afraid of listening to on the typically tuned high-end headphones, but the more relaxed NightHawks let me blast anything and everything. 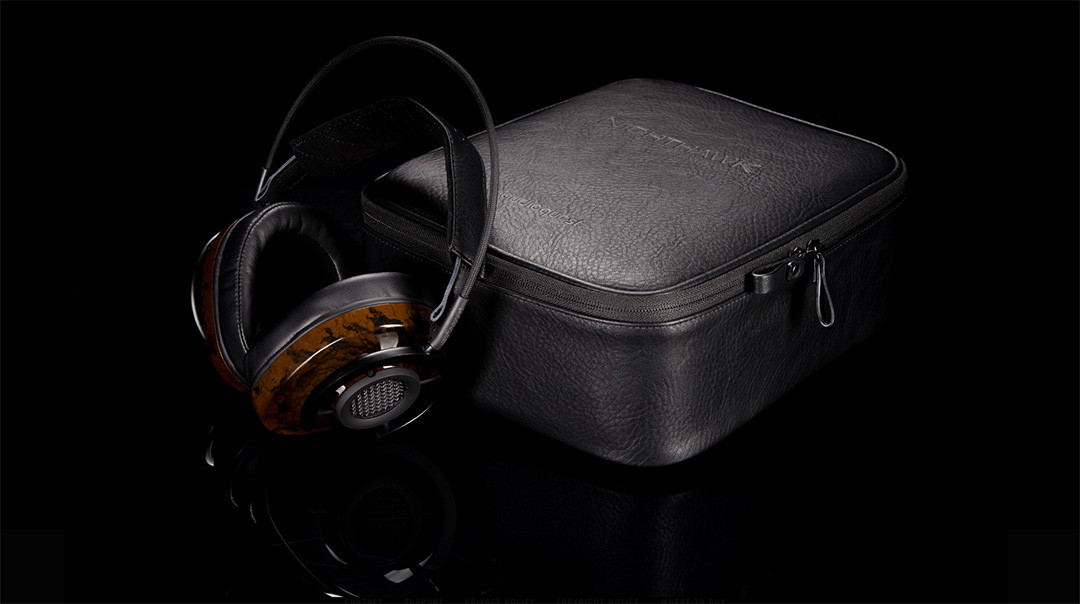 At $600, the NightHawks are clearly a premium-class set of headphones. You could probably get a matching set of his and hers Beats cans for that much. But here's the difference between a pair of Beats and a pair of NightHawks: quality. The NightHawks offer bass that is not only plentiful, but also silky smooth. Their soundstage is exemplary, their musicality unquestionable. And the way they fit is probably the best of any set of over-the-ear headphones out there. I've certainly never worn a more comfortable pair of headphones. With their unique design and thoughtful engineering, the NightHawks are the antithesis of the disposable gadget. You might like a pair of Beats, but you'd never love them the way you would the NightHawks.

AudioQuest's first and only pair of headphones is one of those products that make my job as a reviewer an enjoyable one. I can happily, gleefully recommend them. No, they're not a precision instrument for audio diagnostics, but we're not talking about stethoscopes here. As I wrote earlier this year, headphones are a tool of entertainment, first and foremost, and that's where the AudioQuest NightHawks succeed. They fit like earmuffs, they are built with assiduous attention to detail and no small measure of ingenuity, and they have a gorgeous case to transport and keep them safe in. What's not to love?