Let's get one thing out of the way: The Bachelorette is a mindless reality television series built upon a ridiculous premise of a bunch of conventionally attractive people competing for love. It is also quality television and I love every trainwreck second of it. And as is the case when you love something very intensely, you make fan art about it.

You may notice that my illustrations of these men will look pretty much identical. This is partly due to the fact that most of these blonde, white male contestants are virtually indistinguishable, but mostly because I am unable to draw more than one type of face. Please do not hold that against me as I am very fragile, but do hold it against the producers of The Bachelorette, whose new diversity initiative meant including five minority contestants in this year's batch.

We begin with our stunning bachelorette, JoJo, a 25-year old real estate developer from Dallas. I like JoJo! I am rooting for JoJo. JoJo was brutally blindsided by Ben on the last season of The Bachelor, and this heartbreak is a theme I predict we will be visiting quite often. You'd be afraid to love again too if this happened to you: 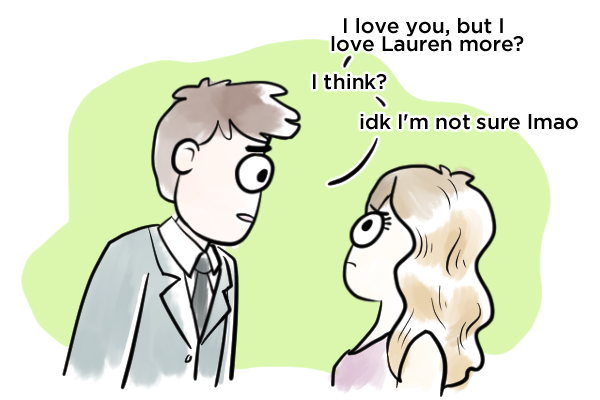 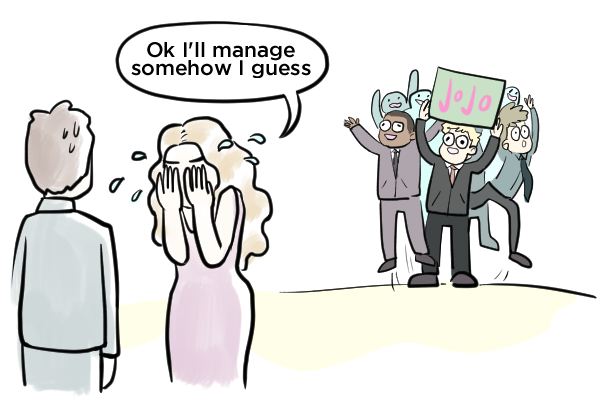 And so, JoJo mends her broken heart by embarking on her journey in love as the newest Bachelorette. She keeps mentioning that she wants to feel an "instant connection" the way she did with Ben last season, but with this current batch of contestants, it's honestly very slim pickins. I can barely remember a single redeeming quality about any of them because they are all so bland and milquetoast. No wonder they have to resort to drastic measures to get noticed, like dressing up in an entire Santa costume.

I truly did not believe Saint Nick was even a contestant at first, much less human:

I felt bad for the guy though, because he was clearly suffering from heat stroke by the time he got his one-on-one time with JoJo: 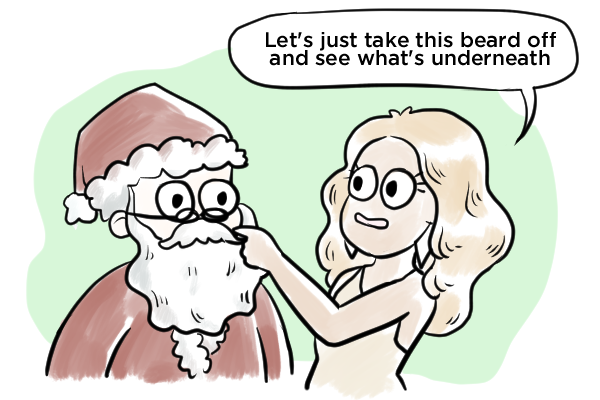 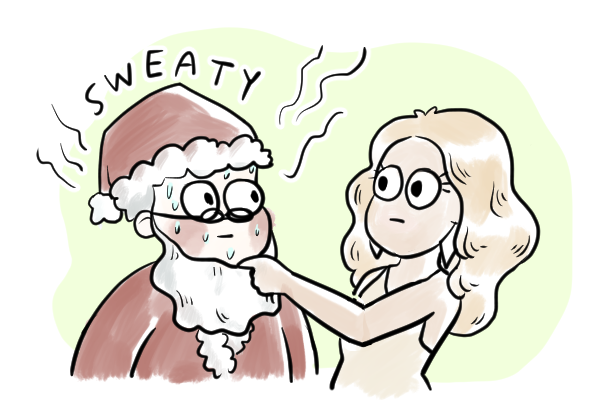 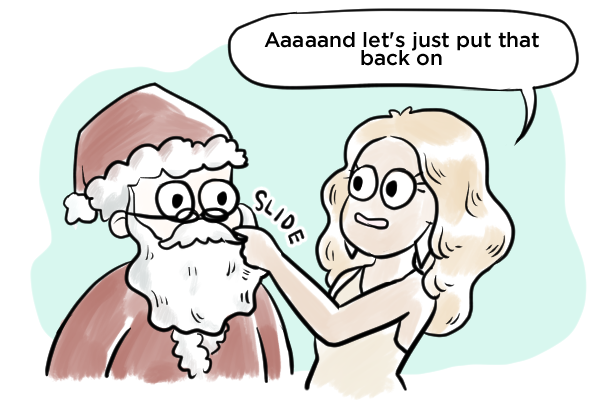 However, nothing could compare to the amount of cringe Canadian Daniel provided us with throughout the night. Besides getting belligerently drunk enough to strip to his undies and belly flop into the pool, he really tried to capitalize on the fact that his name was Daniel and that there once existed another popular internet meme of the same name.

Daniel is literally all of us nerds who spend too much time on the internet going on a date for the first time, desperately trying to make a connection with another human IRL, but he never learned how to communicate so he only communicates in memes: 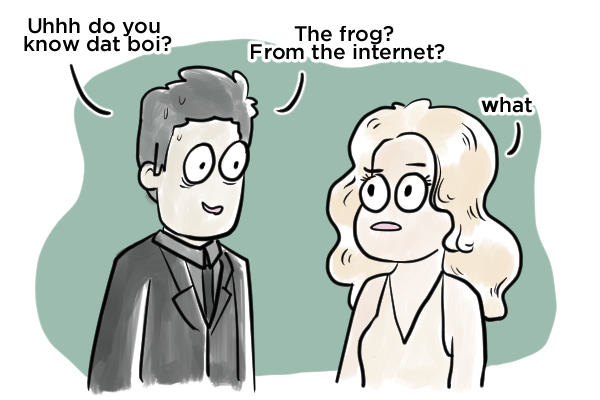 But the worst contestant of all had to be Jonathan, who is so filled with self-loathing that he made a "Asians have small dicks hurr hurr" joke at the expense of his own half-Chinese, half-Scottish self. "Luckily for me, I'm half-Scottish below the waist." Oh ho ho! (Or "Oh Jo Jo!" if you're Saint Nick, as seen above. I really appreciated his commitment to that joke, btw.) 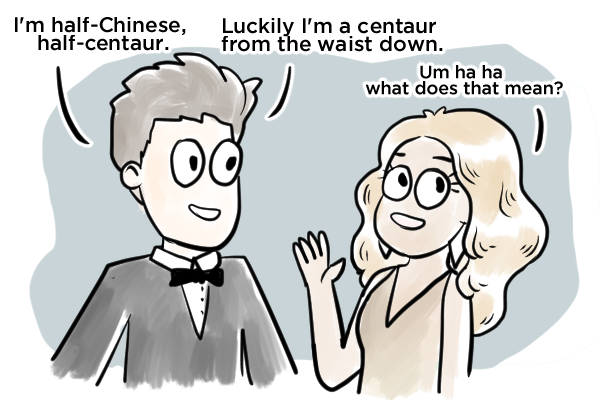 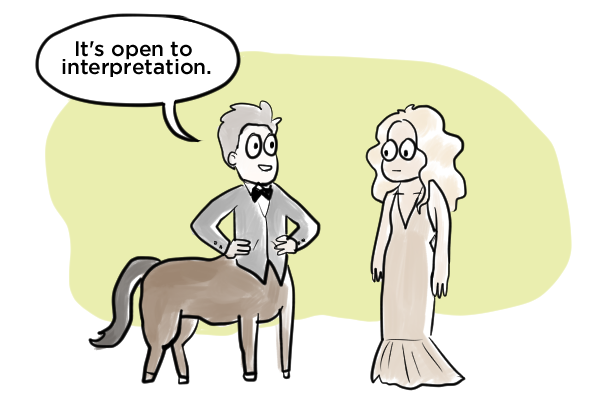 So that's about all of the contestants that I can remember so far. Hopefully it'll get easier to tell these guys apart as the weeks drag on and they start to develop feelings or whatever.