Canada's oil sands are an important source of fossil fuels, but they also emit high levels of air pollutants, according to a study published today in Nature. The emissions equal what's produced by the entire city of Toronto, researchers from Environment Canada say. And that raises concerns over the potential health effects these air pollutants may have.

A plane followed clouds of pollution

The data in today's report were gathered by an aircraft that flew over Alberta's oil sands in August and September 2013, following clouds of air pollution for over 70 miles. In the months that followed, researchers from the Canadian government and researchers from Yale University analyzed the findings. They found that the oil sands produce human-caused secondary organic aerosols — a major contributor to air pollution — at a rate of about 45 to 84 tons per day. They also found that these aerosol particles can travel long distances. That makes Canada's oil sands operations one of the biggest producers of so-called secondary organic aerosols in North America. 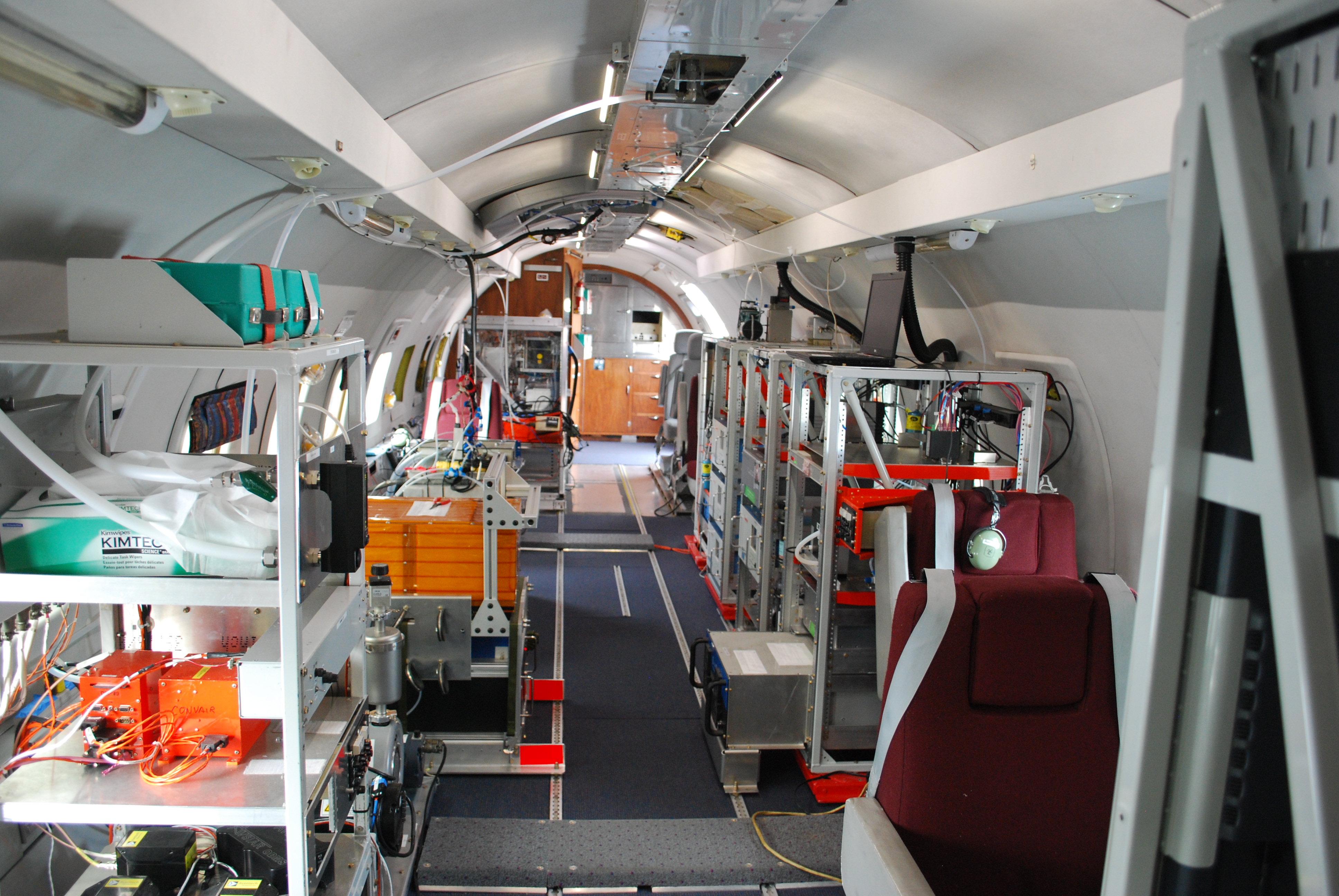 Secondary organic aerosols are an important contributor to fine-particle pollution, which has been linked to lung and heart problems, according to the US Environmental Protection Agency. But because this is the first study on the oil sands' impact on Canada's air, the researchers say that it’s too early to tell what kind of health effect these aerosols might have on people. "We know that particulate matter is a health issue," says John Liggio, an aerosol emissions expert at Environment Canada and a co-author of the study. "But we can't say specifically that this is an issue for Alberta or whatever city the plume ends up traveling over."

"We can't say specifically that this is an issue for Alberta."

The researchers also aren't sure how the emissions may affect climate or the ecosystem. "There's an obvious connection between aerosol particles and climate, that we know for sure, in general," says co-author Shao-Meng Li, an air quality researcher also at Environment Canada. But "whether it applies specifically to the oil sands during a regional climate change, we don't know."

The researchers only took measurements during the months of August and September, but it's likely that the rate at which the oil sands produce aerosols is lower during the winter. "You could reasonably argue that rates would be different because temperature's different, sunshine's different and so yeah, we do expect some differences," Li says. That said, the oil sands operate all year, so the emissions certainly continue during colder months.

"A potential problem anywhere heavy oil is being extracted"

Even though the study didn't look at the health and environmental effects of these air pollutants, the findings will probably serve as a foundation for future research. "To discuss the environmental effects of the oil sand operations, one has to understand what the relevant processes are in the first place," says Joost de Gouw, a physicist at the US National Oceanic and Atmospheric Administration, who didn't work on the study. And "studies that address the health impacts do need the kind of information provided by this study to calculate what populations are exposed to."

The study may serve as an important tool for scientists who are trying to evaluate the environmental impact of other sources of heavy oil. "We think that this is a potential problem anywhere heavy oil is being extracted," Liggio says. But "I don't think it's been considered up to now." As for the oil sands themselves, the Canadian government should consider these aerosols, and their movements, when trying to assess the impact of the oil sands, he says.