HP is getting back into the gaming world with a new line of products called Omen. The Omen series will feature laptops, desktops, and accessories targeted across different price ranges, from cheaper notebooks up to higher-end towers for serious gamers with a lot of disposable income.

The line is kicking off today with the announcement of four products: two laptops, a tower, and a display. For the most part, these first products are starting toward the higher end of the market.

The Omen series leads off with two laptops simply called the Omen. They're identical black notebooks with red highlights — sorry, "dragon red" highlights, according to HP — around each key and on the lid. HP's logo only shows up on the inside; instead, the back of the laptops display a strange red diamond that looks vaguely gamery... or tribal... or something. 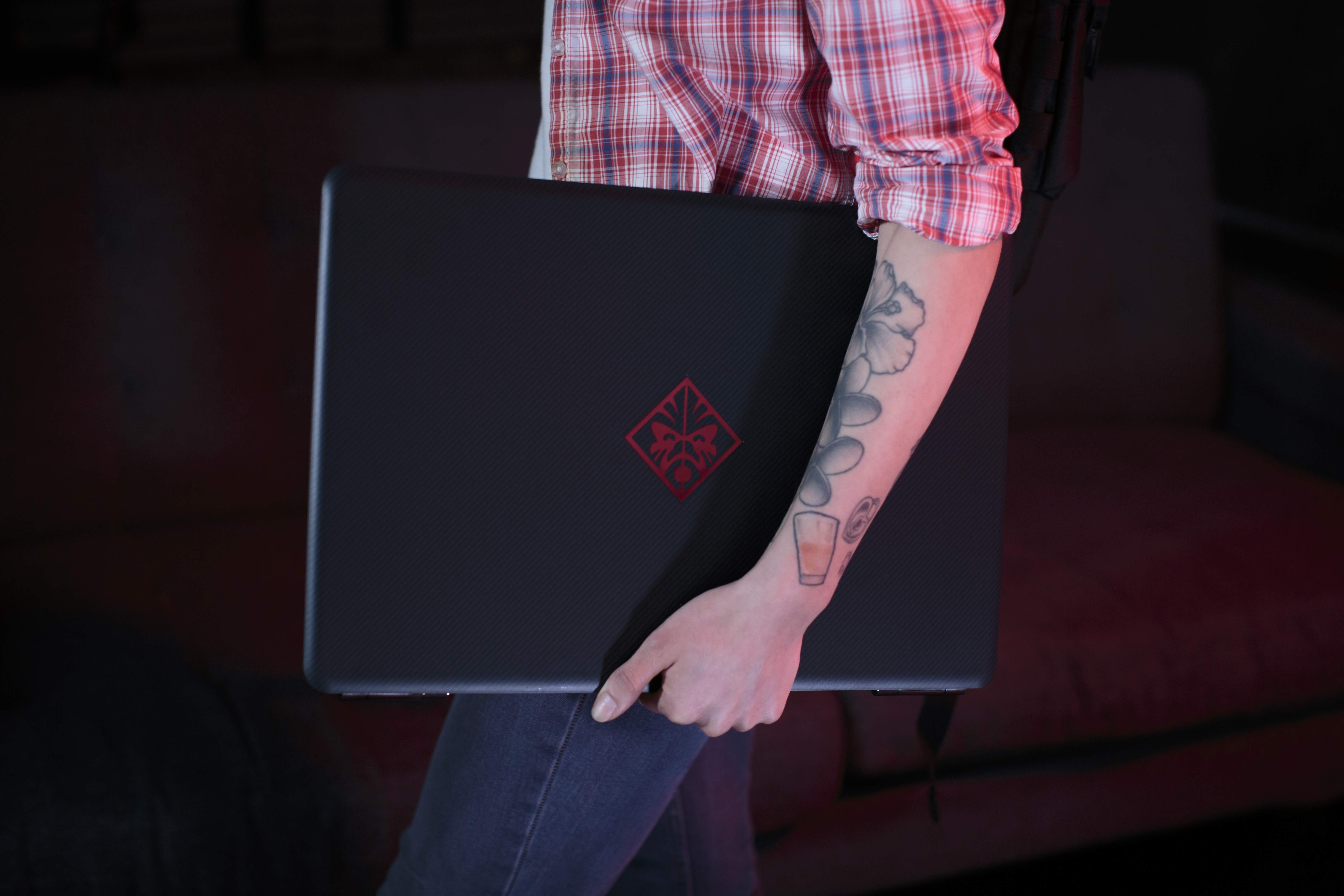 There's actually a bit of history here: PC gamers may well recognize the diamond as an inversion of the old VoodooPC logo. HP acquired VoodooPC in 2006 and has since done away with its name. Now it seems that HP is trying to bring the brand back, not in name but in spirit. This is objectively not a good logo, but HP is clearly hoping gamers still have some recognition of and respect for the machines it adorns.

Pricing starts at $899.99 for the smaller model and $979.99 for the larger model. Both will be available starting July 10th. (Oh, and in case you're wondering: yes, the Omen name was introduced on another gaming laptop — and a mouse and for some reason a backpack — two years ago. Today marks Omen's expansion into a larger brand meant to encompass all future HP gaming products.)

The Omen Desktop will follow in August. HP hasn't announced full specs or pricing yet, but you can expect something at least as expensive and probably a lot more expensive.

The tower will use the smaller microATX form factor and offer options like Nvidia's Founders Edition graphics cards and water cooling. During a briefing, HP spoke extensively about designing the Omen Desktop to be a good machine for VR gaming, so even the machine's base specs are supposed to be powerful enough for a good experience. 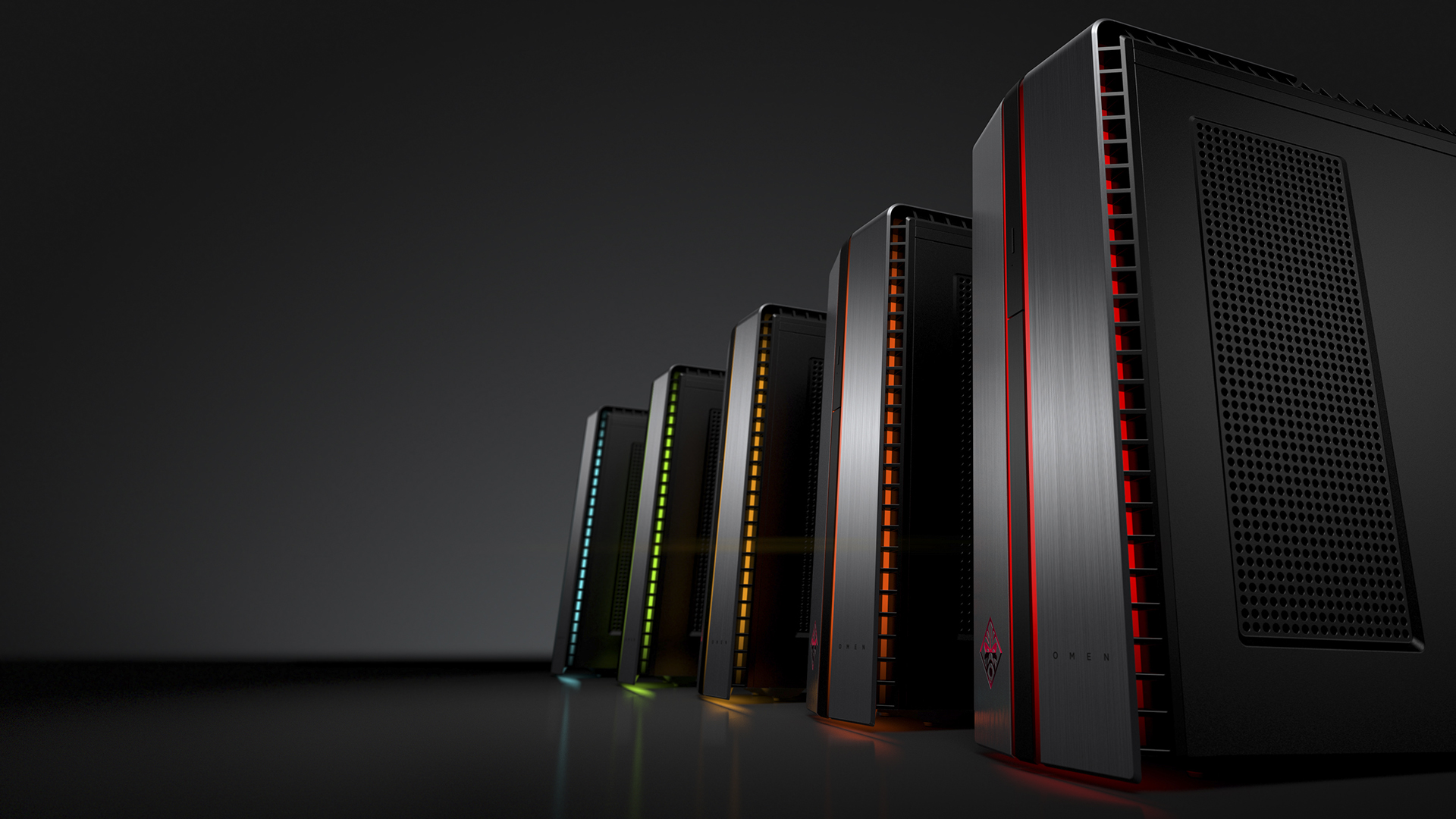 Naturally, since it's a gaming machine, the Omen Desktop will also have glowing LEDs. These will, unfortunately, not be visible while in VR.

The Omen Desktop will come out sometime this August. So will the Omen line's first monitor, called the HP 32 Display. It's a 32-inch Quad HD display promising a 5-millisecond response time and a 75Hz refresh rate. It's certified with AMD's FreeSync to reduce stutter. No pricing on that yet either. 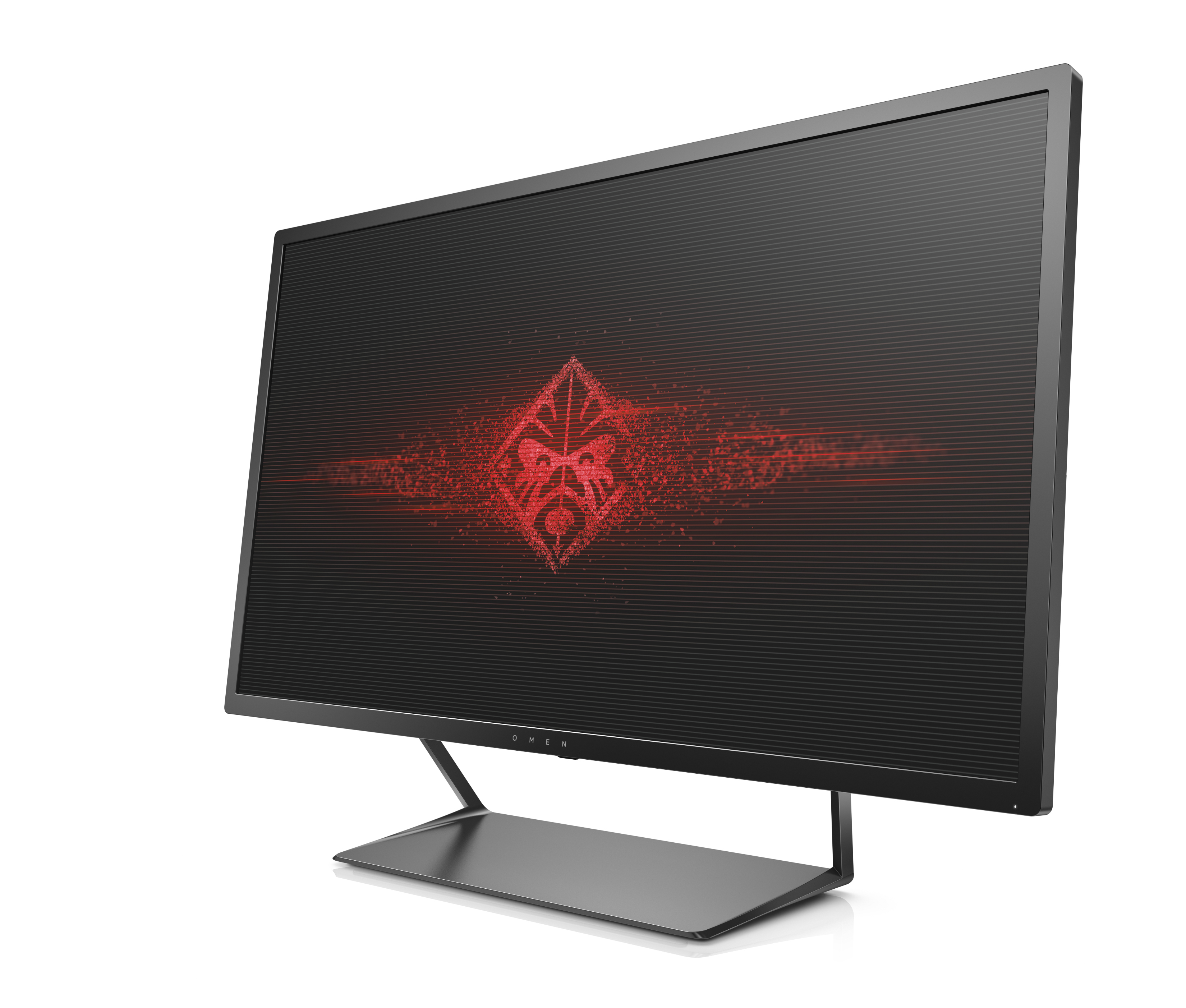 HP's plan is to keep building out the Omen line and name, making all of its gaming products under the Omen brand going forward. Doing so means having to compete with DIY builders and many other existing and respected gaming brands. It already squandered that chance once when it essentially did away with VoodooPC; but we're looking at a very different HP today that's focused heavily on consumer hardware. For now, at least, it's promising that this time will be different.

Razer's first Ultrabook wants to be your only gaming PC