'Seals have powerful jaws, and can leave a lasting impression.'

It's Memorial Day weekend and the summer has officially kicked off — and it'll likely be scorching hot. If you're going to the beach to freshen up, there's something the National Oceanic and Atmospheric Administration wants you to know: don't take selfies with seals.

The NOAA recently said in a press release that seal pupping season is underway in New England, but finding cute baby seals on the beach should not entice you to approach them and take a selfie. In fact, you should stay at least 150 feet from the seals. 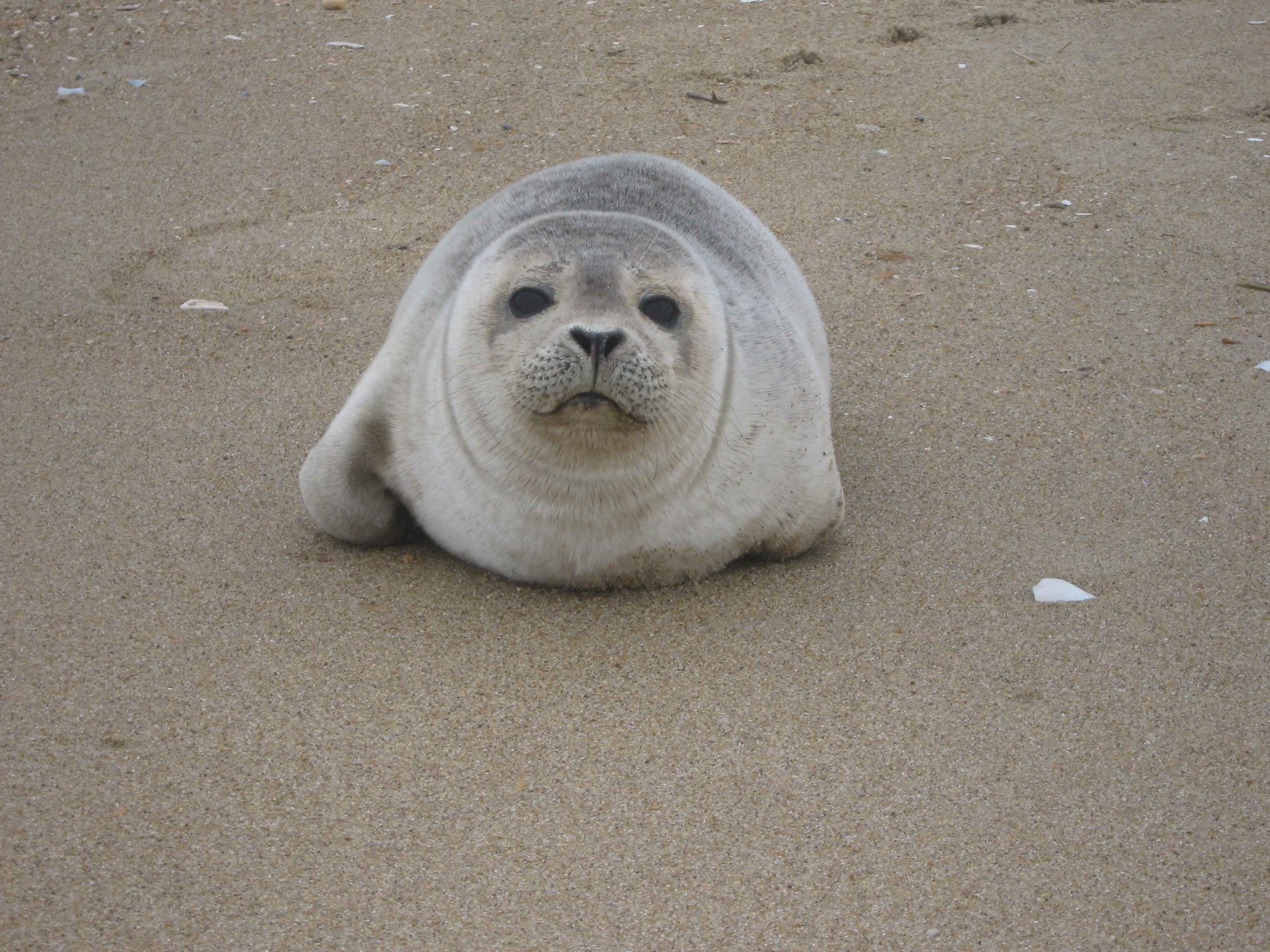 "Getting too close to a wild animal puts you — and the animal — at risk," the NOAA writes. "Seals have powerful jaws, and can leave a lasting impression. We have received reports of a number of injuries to humans as a result of getting too close to an animal during a quick photo op."

Approaching a baby seal can be devastating for the animals as well. Seal moms can leave their pups on the beach for up to 24 hours while they go hunting, the NOAA says. If they see you close to their pups, they might think it's not safe to come back and they might abandon their babies as a consequence.

"Getting too close to a wild animal puts you — and the animal — at risk."

"The best thing you can do if you want to help is keep away from the animal and keep your pets away from it, so the mother has a chance to return," Mendy Garron, marine mammal stranding program coordinator for NOAA Fisheries Greater Atlantic Region said in a statement.

So yeah, put that selfie stick away and enjoy the summer. And leave the seal pups alone.